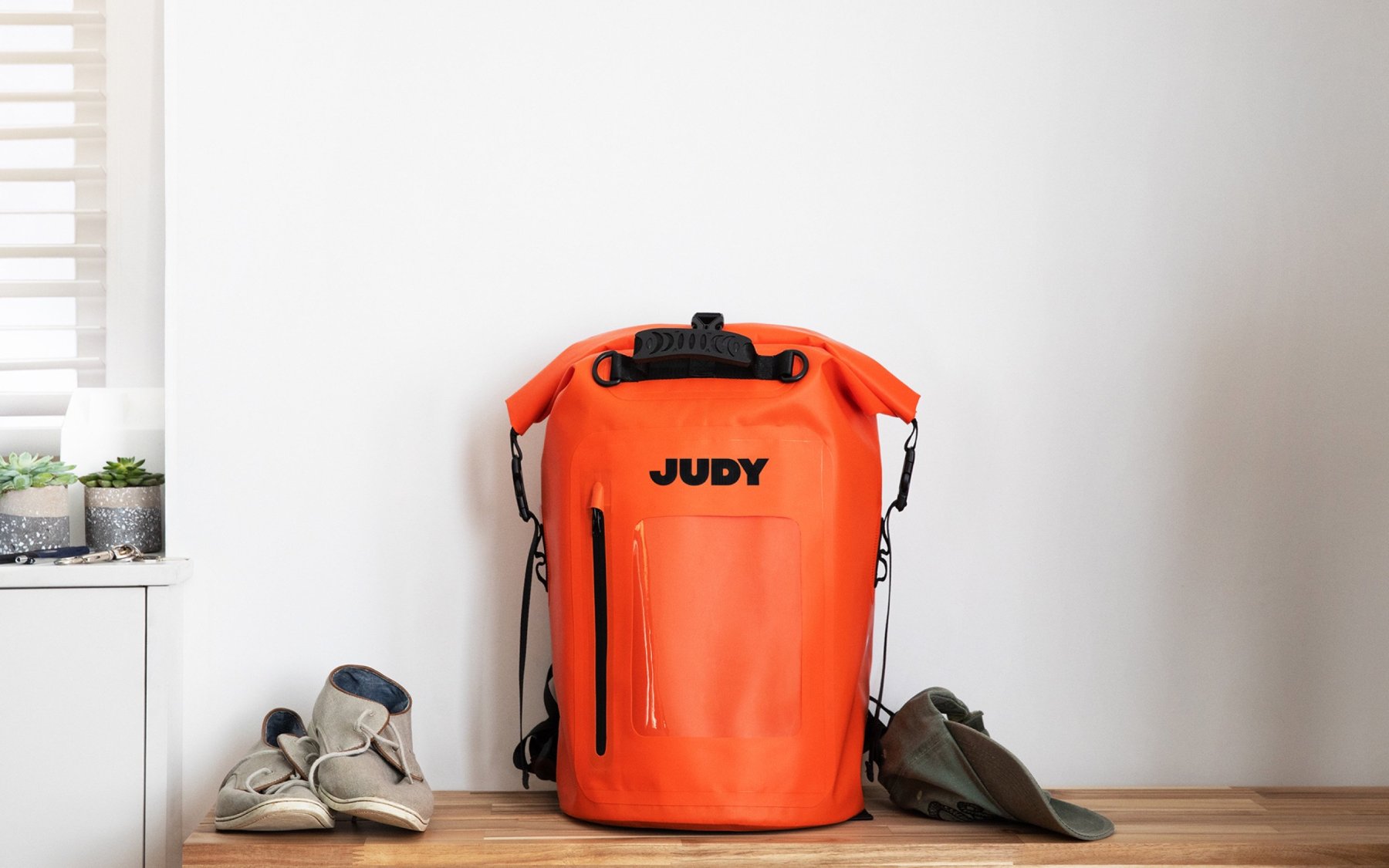 Your correspondent would like to begin by saying that I’m well aware that suggesting one create a Go Bag at a time when we’re not really supposed to go anywhere sounds more than a little ridiculous. I’d also like to state that the thrust of this post is not “the world is ending and you need a Go Bag” — fearmongering is an all-too-common media tactic these days and we have no wish to throw a log on that fire.

However, I will admit that the global pandemic has brought into sharp relief the fact that I, like many Americans, am grossly underprepared in the case of emergency. I’m aware that I should have a Go Bag, but I’m also a world-class procrastinator, and the creation of said Go Bag is the exact kind of thing that I’m convinced I’ll cock up in some key way and thus I put off doing it until … well, forever. Would that some enterprising folks would create a slick DTC solution that takes all the guesswork out of things. A Warby Parker for the End of Days, if you will.

Imagine my delight upon hearing about Judy, profferers of ready-made disaster preparedness kits developed by emergency professionals and delivered straight to the doorstep of irresponsible-but-working-on-it individuals such as myself.

Judy launched last year and have recently rounded out their offering to include a variety of kit sizes based on your needs — from the fanny pack-sized “Starter” (ideal for daily commuting/sprinting away from zombie hordes) to the cooler-sized “Safe,” which holds enough supplies to keep a family of four set for 72 hours (for you Joe Exotic fans out there, they’ve also created a special-edition “Tiger Safe,” which I was disappointed to learn does not come with an actual tiger cub inside, but does look pretty cool).

All of Judy’s kits were developed under the watchful eye of Kathryn Martorana, an emergency management specialist boasting 10 years in the game with organizations like the American Red Cross, FEMA, the United Nations and NYC Emergency Management. Martorana has seen action from the California Wildfires to pretty much every major hurricane of the last decade, so suffice it to say she’s well versed in what items people tend to need in the case of emergency — from tools and first aid to safety and warmth to food and water, Judy kits have the bases thoroughly covered.

Now, one hopes that a Go Bag is something that one stores away for a rainy day that never actually comes. And in all likelihood that will prove true for most people who own one. And that’s a good thing. But there’s a certain peace of mind and overall feeling of responsibility in being prepared … even if said preparation was left largely to the professionals.