Today in how to tastelessly waste your money

You ever catch yourself saying, “Even if I won the lottery, I would never spend my money on that”?

For us, that is Latvian luxury car manufacturer Dartz Motorz.

Early editions of their Prombron, called the “Most Expensive SUV in the World,” featured leather made from whale penises, and now they’ve introduced the “Department of Opulence,” a line of automotive goods and accessories you might sweep up off the floor after a Jersey Shore 10-year reunion after party.

Who would willingly buy these neo-militia-Hot Topic-meets-Flava Flav DIY steampunk projects? No clue. And after looking into the matter, my assumptions were confirmed. And then confirmed again.

And just in time for the holiday season, the sultans of squat have released two new products that no one should care about, anywhere, ever.

The first is an alligator skin bracelet in a limited edition of five. The second is an umbrella lined with Kevlar on one side and alligator or sharkskin on the other. The price? As reported by Yahoo, “If you have to ask Dartz the price of one its items, the usual response you get is to just pick a number and add a bunch of zeros to the end.”

Of particular note as well is Dartz’s token Soyuz spacecraft-inspired pressurized capsule, which they describe as a modern day Fabergé egg. They also say it can also be used to serve caviar.

We say it can be used to serve the delusional buyers another load of sh*t. 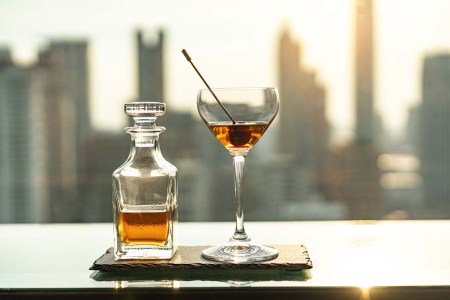 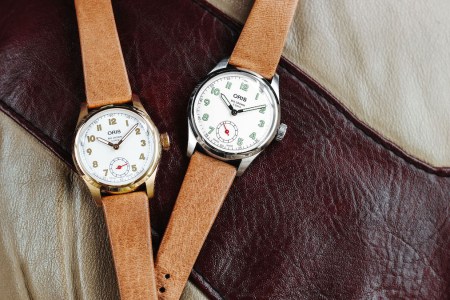 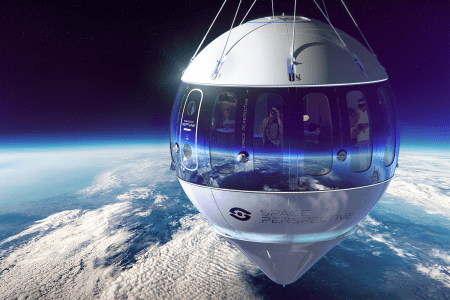