Why did we stop going to the movies?

Credit the abundant, annoying flash of phone screens and texting by rude patrons … who are now going to be rewarded for their trouble(making).

According to Apple source Sonny Dickson, an iOS update for the iPhone and iPad may contain a “theatre mode” that would allow for more surreptitious phone use during movie screenings.

The mysterious new settings would be available via a popcorn-shaped icon on the phone’s Control Center. The blog AppleInsider suggests the update would “disable system sounds and haptic feedback, block incoming calls and messages and reduce initial screen brightness during a movie.”

So no sounds, but it certainly suggests low-level texting or web browsing could be in use. 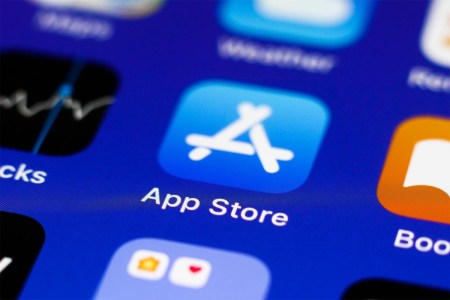 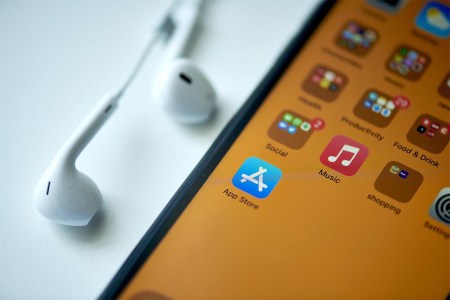 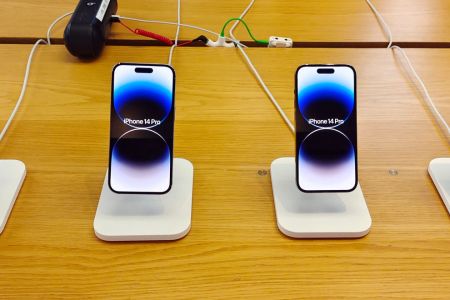