The one thing they don't sell: campers 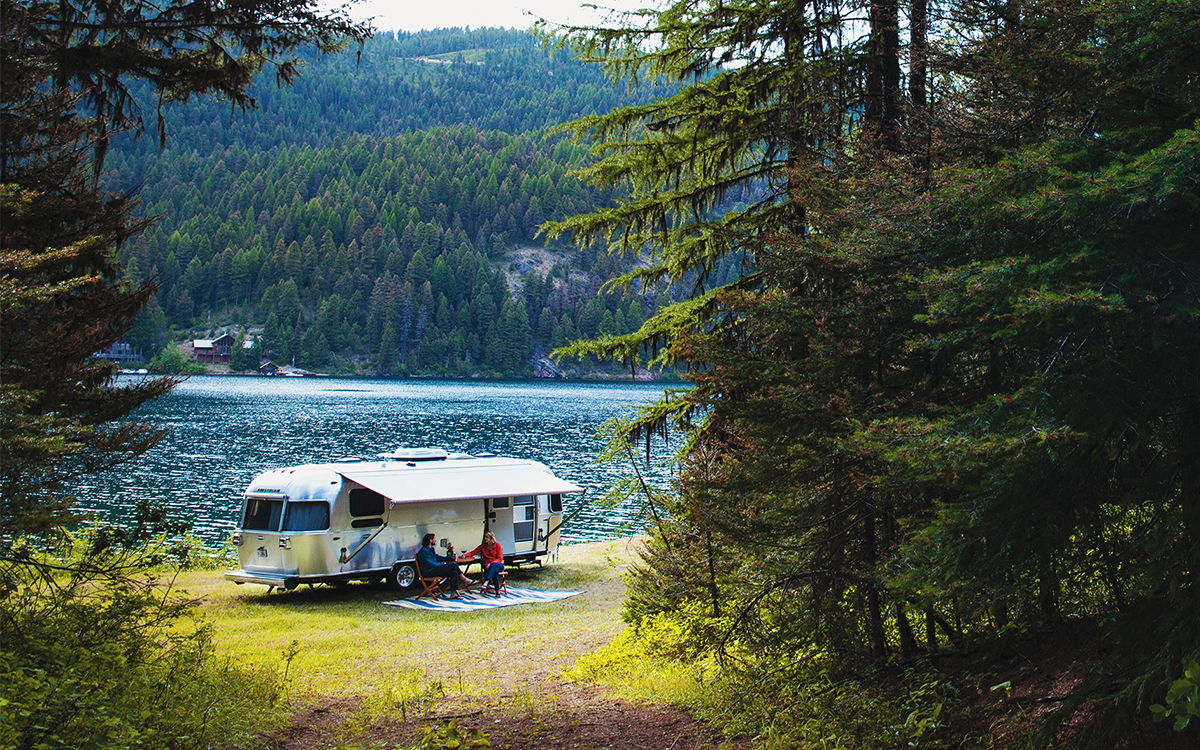 Airstream’s been around for a bit. Its original aluminum caravan was modeled after the first trans-Atlantic seaplane, and debuted during the height of the Depression. And more than 80 years later, even in an era of more affordable, manageable campers with spaceship-like interiors, the brand is as relevant as ever.

It’s kept up on the technical front, for one, and now offers nine models of varying sizes, from the svelte Basecamp to the 33-foot Classic, all with smart control tech and marine-grade specs. But Airstream’s remained in the popular consciousness for other reasons. It’s managed to delicately transmute its silver bullet nostalgia into a brand of 21st-century cool while meeting the demands of a new generation of customers and a range of use cases. Airstreams now fill up luxe camps in the foothills of National Parks. They’re listed as Airbnbs. You no longer have to haul one down the Interstate to tap into the Airstream lifestyle.

In fact, you no longer even have to set foot in one. Earlier this week, the company launched Airstream Supply Company, an online platform that’s half marketplace, half digital magazine. The vision, according to Airstream CMO Mollie Hansen, was “to build a place where we could tell fascinating stories, and create curated collections of products that fit the outdoor lifestyle.”

Sure enough, the site is broken down into two tabs: “Goods” and “Stories.” The Goods section includes gift shop fare (tees and caps with the Airstream logo), maintenance products for your Airstream like rivets and valves, and most interestingly, curated gear from manufacturers large and small. Think OtterBox dryboxes, Solo Stove bonfire pits and handmade guitars.

The Stories section, meanwhile, features some of the better editorial content we’ve seen from a brand. The articles span everything from cocktails to hillclimbs, and we recommend specifically checking out the site’s “Round Trip” feature, the first of which profiles Salida, Colorado. Airstream has partnered with Roadtrippers, a travel-planning platform, to identify “locations that deserve a closer look” and together they’ve packed a ton into the guide. It includes profiles of local artisans, craft beer recs, town map graphics and the story behind the guitar listed above (which is from Salida — looks like Airstream plans on including local products in its Goods section). We plan to tune in for future editions, and you should, too.

Whether Airstream’s new site will encourage conversions on campers is anyone’s guess. And that’s probably besides the point. If Airstream only invites people who can tie clove-hitch knots to interact with their brand, their name probably won’t be around for another 80 years.

To peruse Airstream Supply Company for yourself, head here. 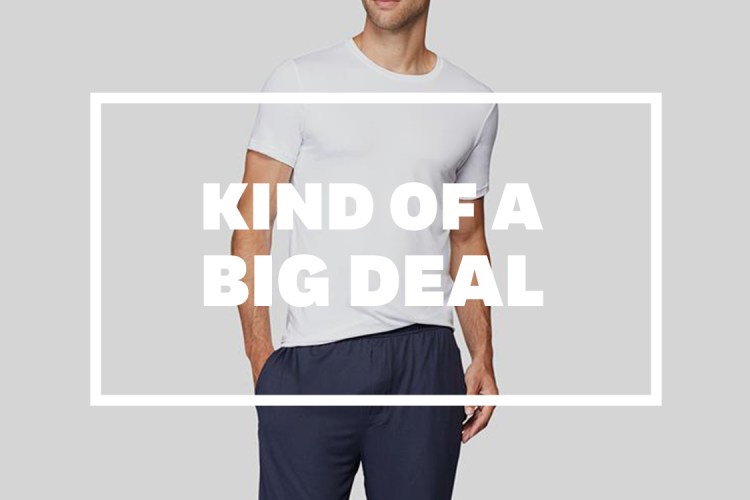 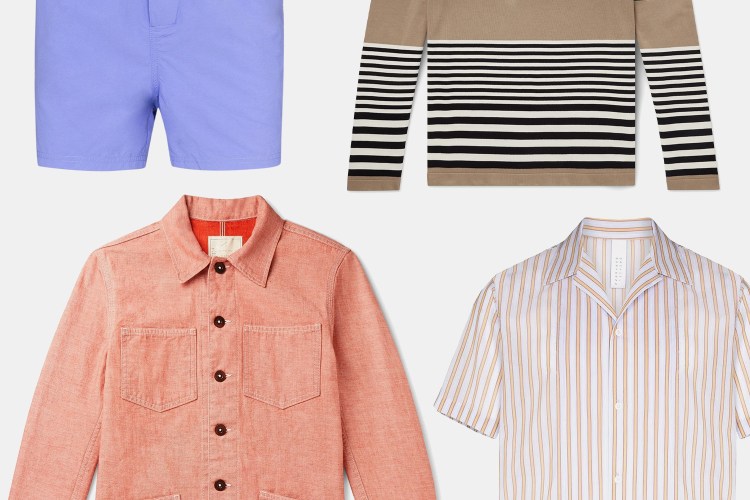 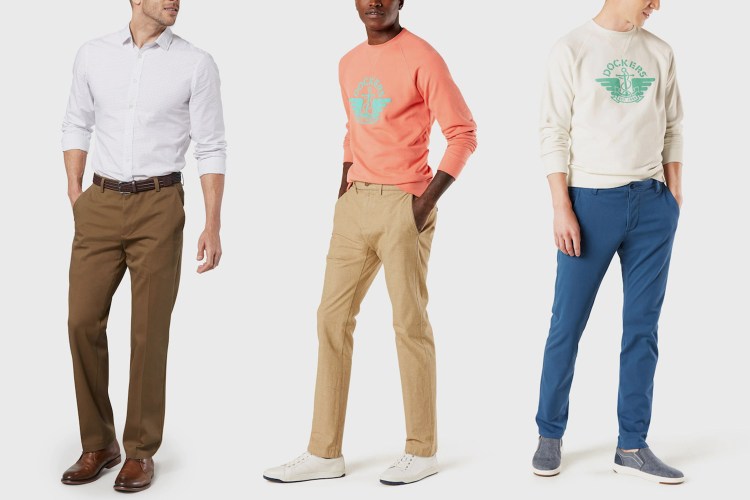 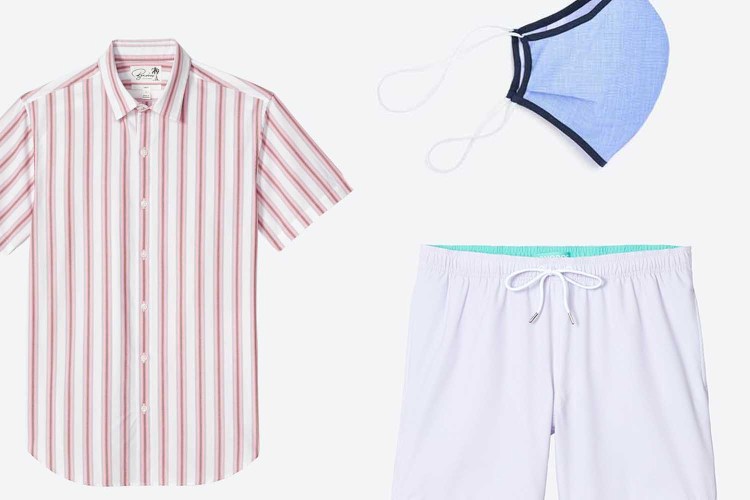