Deal: The Xbox One Is More Than a Gaming Console (and It's Never Been Cheaper) 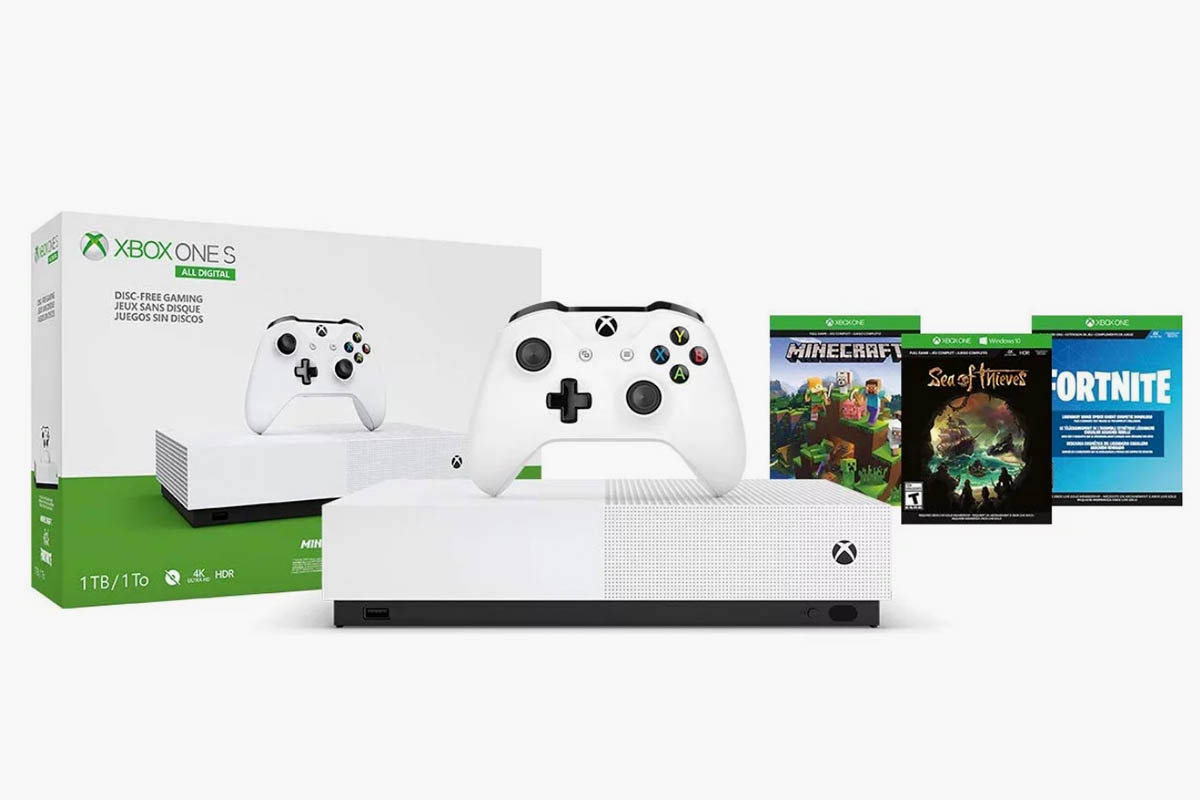 Admittedly, there’s a new Xbox coming out by the end of year that’s gonna blow people away.

But this doesn’t help you now.

So do what I did a few years back: Invest in a modern console. Right now you can get an Xbox One S for $149 new on eBay, and it’s going to change your life.

Don’t be scared. First, if you’re used to phone games, this is an easy transition: This particular 1 TB console is downloads only (no discs) and it comes with Sea of Thieves, Fortnite Battle Royale and Minecraft, at least two of which you’re probably already familiar with.

And now you’ll have access to thousands of games that are way too powerful for your iPhone, many of which you can play against other people around the world (you’ll need a subscription to Xbox Live Gold, but this bundle comes with a month free).

And, hidden benefit: If you don’t have a newer television, your Xbox has access to an array of apps that’ll basically function the same way as, say, Roku. Before we upgraded our TV this year, I used my Xbox to stream Spotify, watch YouTube videos and access Netflix and VOD services.

Plus, even with a new Xbox arriving by year’s end, you’ll still easily get two years worth out of this console, as nobody’s gonna stop making games for prior Xbox consoles anytime soon. 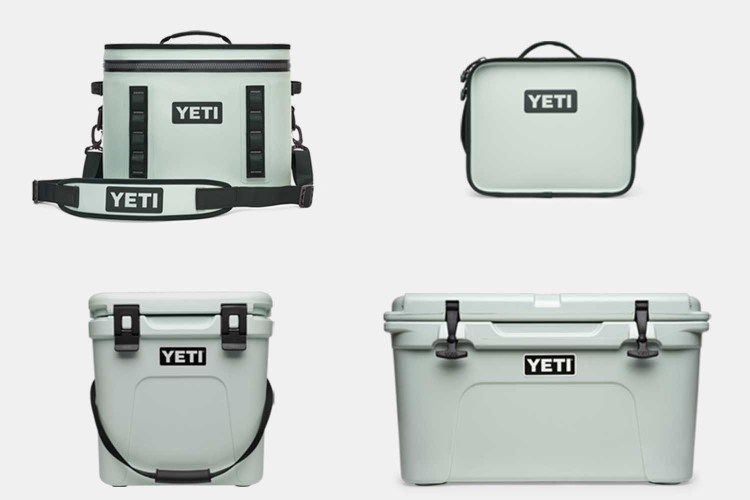 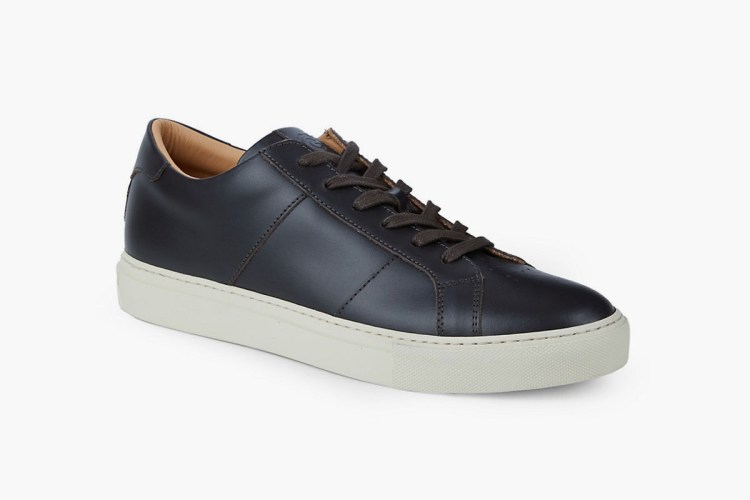 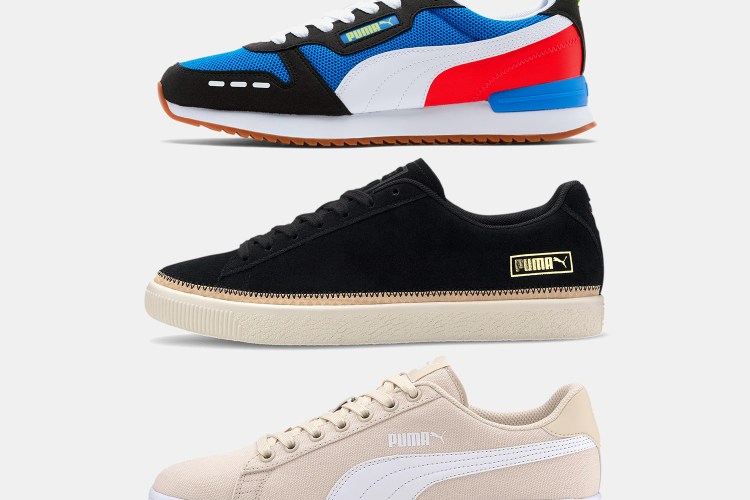 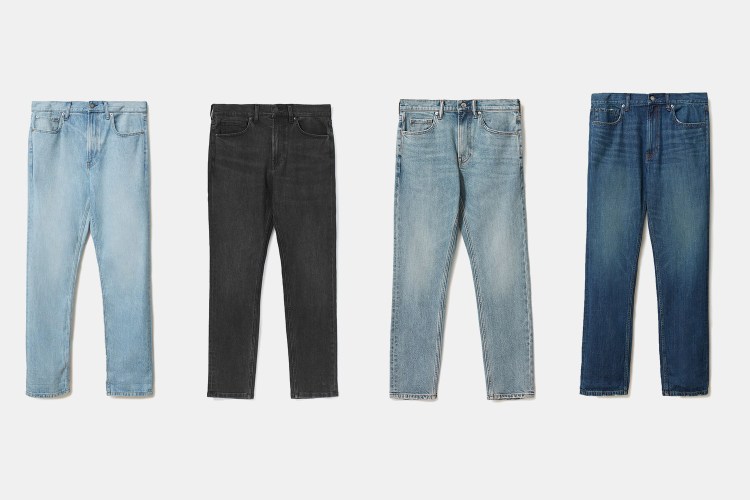