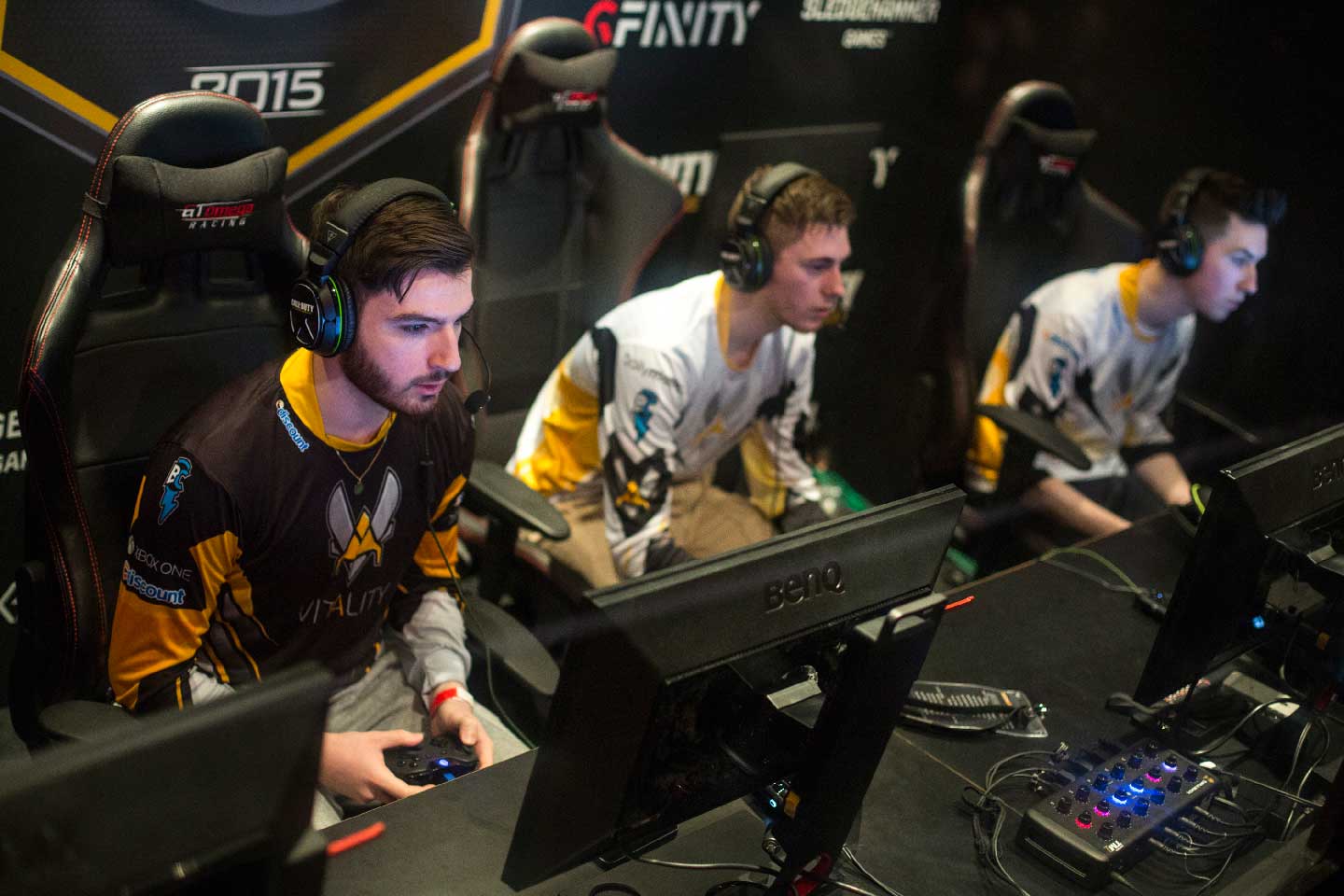 Back in 1989, a movie came out that depicted two brothers traveling across the country to compete in video game tournaments that drew thousands of fans and were staged like major sporting events. Though it starred Fred Savage, the popular child actor of the ABC hit show The Wonder Years, The Wizard was nonetheless panned by critics, who scoffed at the prospect of professional video gaming. “Do businessmen on their lunch hours really gamble on video games with little kids?” the esteemed film critic Roger Ebert wrote in a withering review.

But it turns out The Wizard was just ahead of its time. Nearly three decades later, playing video games has turned into a billion-dollar industry and made the transition from childhood friends watching in your parents’ basement to die-hard fans of all ages selling out huge arenas.

“Video games have always been popular,” Nyle Sky Kauweloa, a Ph.D. candidate at the University of Hawaii at Manoa, told RealClearLife. His research focuses on eSports. “But for a very long time they were seen as a waste of time. Now people are acknowledging that this is an activity that they want to invest in.” In part, this is because a generation that grew up playing video games in the 1980s and ’90s maintained its passion for them into adulthood. As a result, men and women well past their high school and college years are driving video game sales and even betting big on video game stocks. According to a 2017 report by the Entertainment Software Association, the average age of a video gamer is now around 35 years old.

“I don’t have a lot of time to play,” said Amir Djavid, a 24-year-old New Yorker, “or else I would play more.” In addition, he said he drops around $300 a year on his video game hobby, including in-game content purchase as well as attendance at public events like Play NYC, an annual video game expo for gamers and developers.

As Gen X and Millennials devote more of their attention to video gaming and eSports, legacy sports like pro football are losing viewers—NFL viewership was down 10 percent for the 2017 season.

“Younger audiences are not attached to traditional sports as leisure the way our parents or grandparents have been,” said the 40-year-old Kauweloa, who grew up playing video games. “Esports have grown insanely in the last three to four years. They’re a new form of leisure and entertainment.”

In fact, gamers around the world are expected to spend around $138 billion in 2018 purchasing video games and products as well as attending events and tournaments, according to the Global Games Market Report by Newzoo, a market research firm that tracks usage in video games and other esports. That’s an increase of more than 13 percent, or $16.2 billion, from the previous year. This burgeoning growth was evident at Play NYC, now in its second year, as fan and player interest was so great that the organizers had to find a bigger venue, according to a representative for the event.

With this staggering growth, video gaming is, in a way, coming full circle. Public eSports events and tournaments are now increasingly functioning as social meeting places for a community of gamers, invoking the past-time’s early years, when video games were almost exclusively played amongst an audience of friends (and rivals) in arcades, restaurants, and carnivals.

“It’s hard to get excited about Internet play, because it’s hard to observe,” Kauweloa said. “But when you see players in one space competing against each other, with fans, that allows people to say this is really something that is legitimate. We’re not just in our basements. We’re not just playing with our brothers. We can fill up stadiums.”

Those stadiums include the 19,000-seat Barclays Center, home of the NBA’s Brooklyn Nets, which this past summer hosted a sold-out run of the Overwatch League’s Grand Finals, a popular eSports event that was also broadcast on ESPN. Similarly, in August, more than 11,000 people flocked to the Mandalay Bay casino in Las Vegas for the the 2018 Evolution Championship Series (Evo, for short), the largest and longest-running fighting game competition in the world. About 30,000 people showed up to Berlin’s Mercedes-Benz Arena this past July to watch PGI 2018, an international gaming tournament that featured a $2 million prize pool. And a massive 100,000 square-foot arena strictly devoted to video gaming is currently under construction in Arlington, Texas.

Fan attendance really has been a game changer for video gaming. Now, many people are flocking to video game competitions simply to watch, in the same way traditional sports fans turn out to root on their local teams, Kauweloa noted. Some fans don’t even play video games at all. Others will opt to participate in fighting game competitions, like Evo, that are open to anyone. The more “mainstream events,” Kauweloa said, are only for registered leagues.

Back in the Big Apple, Djavid was just one of about 5,000 people who attended Play NYC this year. Tickets were $33, but he said it was worth it.

“I would spend all day here,” said Djavid, clearly relishing his experience as both a video game player and a fan. “I don’t get to do this often, spend a whole day playing video games.”