The 26 Best and Worst Things at CES 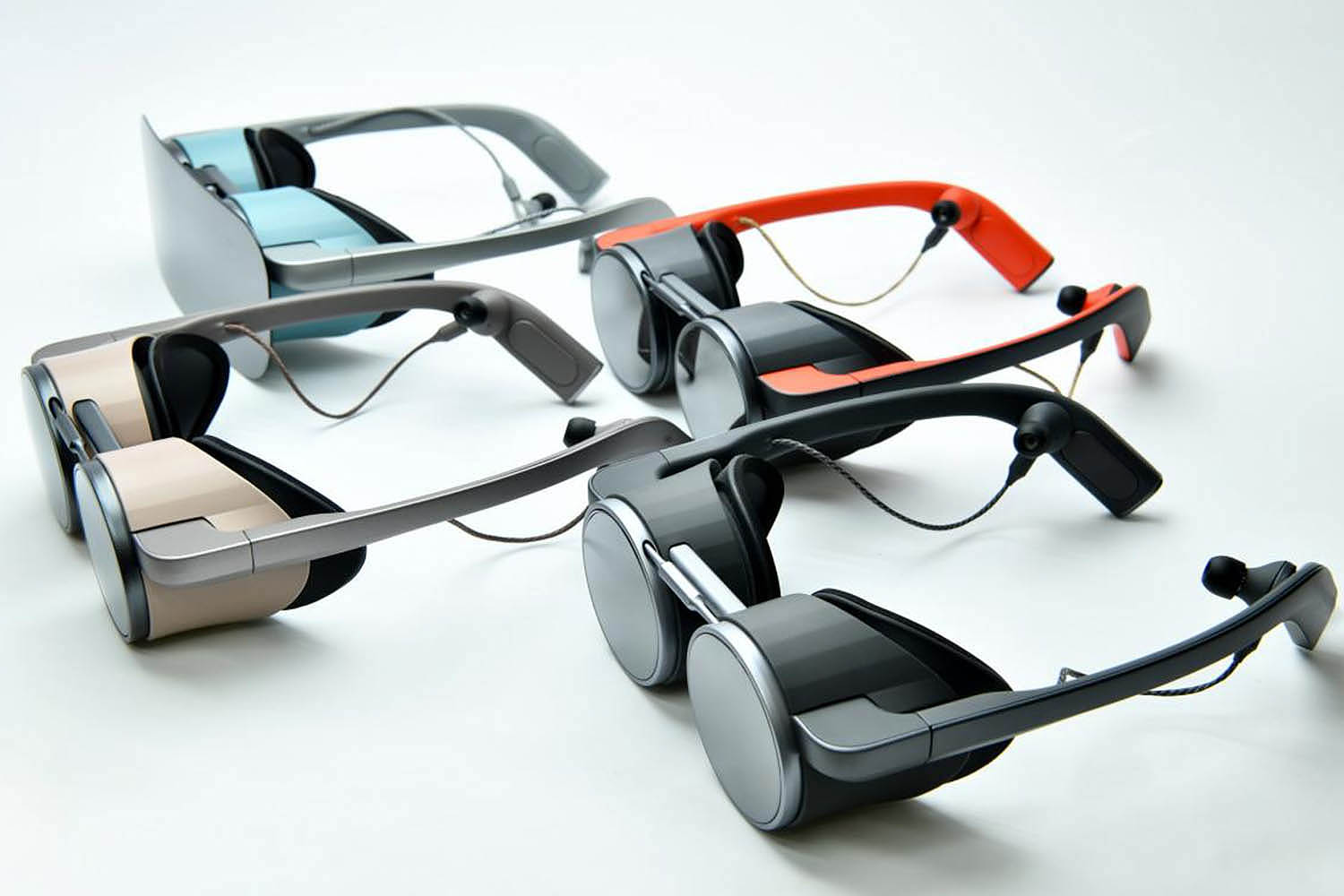 Every year we consolidate the thousands of products and ideas at CES, the annual consumer electronics show in Las Vegas, into a compact A-Z list of highlights and lowlights.

Revisiting last year’s list, we noticed that only a few of the gadgets and new tech we profiled (some of it quite good!) actually made it into the mainstream. Still, a lot of the underlying ideas, be it 8K TVs, VR or smart-everything, continue to thrive even if not all the initial products make an impact.

So don’t take the following as the 26 must-buy items. Think of these more as concepts and first ideas that portend new, possibly life-altering technologies.

A is for Apex, the (sexy?) electric motorbike teased by … Segway.

B is for balls, or what Samsung has in spades for putting so much effort behind a rolling “life companion robot” called Ballie.

C is for cannabis, a big trend that CES doesn’t want you to talk about.

D is for drones, which’ll be patrolling your property (via Sunflower) if you have $10,000 and an aversion to human interaction.

E is for electric vehicle, an increasingly popular category that saw an unexpected debut by Sony.

F is for folding, the big idea concept behind Lenovo’s new, flexible PC … which will hopefully have better luck than 2019’s brief folding phone craze.

G is for grilling, the next home category that’s going smart — thanks to Weber’s new Connect Smart Grilling Hub, which’ll work on grill gear you already own.

H is for health, a point of emphasis for tech brands including Withings (smartwatches with a built-in ECG plus SpO2 and PPG sensors), Muse (meditation), CareOS Poseidon (smart mirror focusing on personal hygiene) and a whole lot of sleep-related gear.

I is for Impossible Foods, the buzzy not-meat company now branching out into faux-pork and breakfast sausage.

J is for JBL, one of several companies offering up cheaper, more colorful takes on AirPods.

K is for Kohler, a (not-so-smart?) company that put a smart speaker in a showerhead.

L is for lifestyle TVs, a genre that includes Samsung’s The Sero, a big-screen set that pivots vertically so you can more easily mirror your mobile content. (Meanwhile, 8K TVs are still a thing)

M is for Mophie, which launched a monstrous, portable battery pack (Powerstation Go) that’ll charge your phone and jumpstart your car

N is for Neons, aka virtual but very lifelike “people” that … or, rather, who continually respond to your actions

O is for OrCam, one of the few tech companies at CES that actually seems to be serving a higher purpose. The company debuted several promising, unobtrusive but technically innovative devices to help the visually and hearing impaired.

P is for privacy, the new buzzword for products from Google, Facebook, Amazon and Apple, all companies you’d totally trust to keep their word.

Q is for Quibi, a new streaming service that’ll live on your phone and offer up A-list creative talent (Steven Spielberg, Guillermo del Toro, Reese Witherspoon, etc.) in 4-10 minute nuggets, with “shows” that may change based on how you hold your phone.

S is for sex tech, which CES finally got comfortable with after last year’s “obscene” statement. (see also: Lora DiCarlo)

T is for Trump. That’d be Ivanka, who spoke (with some pre-speech controversy) as a keynote speaker on retraining workers with new skills.

U is for UHD Alliance’s “Filmmaker Mode,” a new standard on high-end TVs that’ll present films on your screen as the director intended (no motion smoothing, for example).

V is for virtual reality (again), an awkward tech that finally may get its due thanks to Panasonic’s cool, steampunk VR eyeglasses.

X is not for the new Xbox Series X, which was not displyed by Microsoft …  in spite of fake attempts by AMD to show off aspects of the mysterious new console.

Y is for Yoga. Not the stretching exercises, but the world’s first 5G PC.

Z is for ZF Friedrichshafen AG, the only one of 4,500+ companies showcasing this year at CES that had a company name starting with “Z.” They “supply systems for passenger cars, commercial vehicles and industrial technology,” which sounds vague, but they had sales of around $40 billion in 2018, so they can say whatever they want.