The 8 Best Tacos in SF, in Our Highly Subjective Opinion

Including the two that offer killer Taco Tuesday deals

Tacolicious is one of the eight best taco spots in S.F.
Aubrie Pick
By Diane Rommel 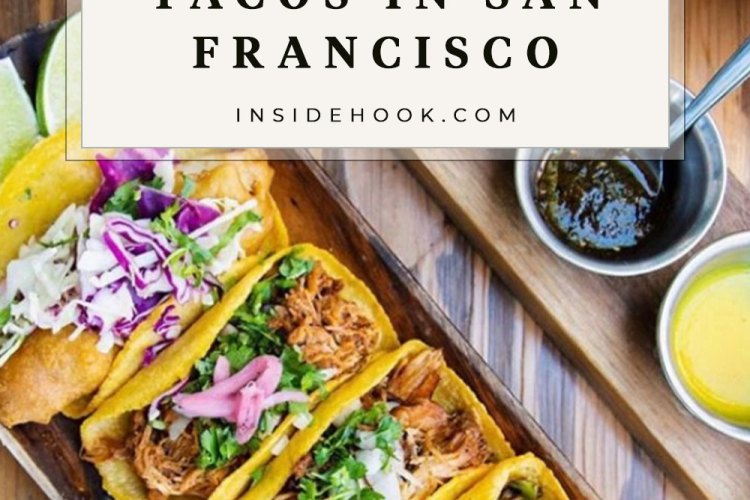 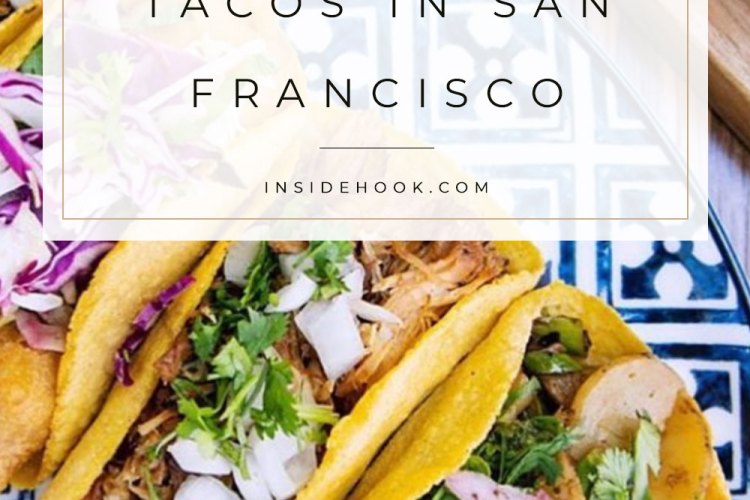 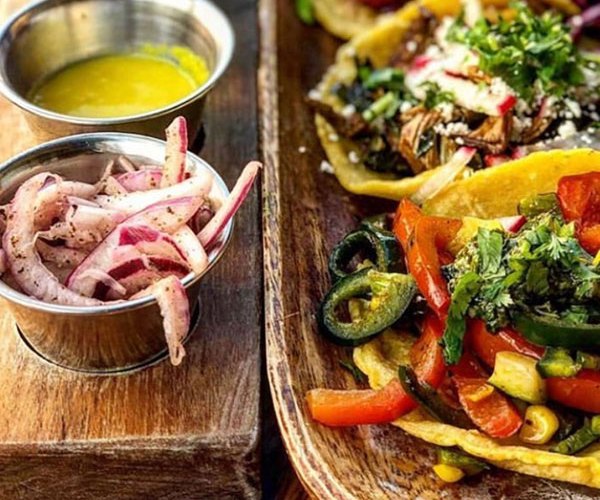 It’s Tuesday, and the heart calls for one thing: tacos.

We’ve previously left tacos alone, though, partly because declaring top tacos seems to be a more subjective endeavor than most. So instead of calling these eight the city’s best — who, among us, can really judge? — we’ll only say that these are our favorites.

And we note, too, that these picks are limited to the city borders and brick-and-mortars, since taco trucks are a realm unto themselves, and deserve our sole attention at some point in the future.

The pick: The cecina, a spicy pork that’s salted and cured
Also consider: A tlayuda with Oaxacan quesillo

The pick: With chorizo on a corn tortilla, if your stomach’s feeling too sensitive for the sesos (beef brain)
Also consider: A stand-out quesadilla super suiza, with cheese, steak, avocado, sour cream and salsa

The pick: The guajillo-braised beef (and if you’re not up on the exact definition of “guajillo,” expect garlic, guajillo chilis, cumin, oregano and black pepper
Also consider: The ceviche mixte with tuna, shrimp and green apple
Taco Tuesday situation: $15 for six tacos after 5 p.m.

The pick: Breaded fish on a corn tortilla with lettuce, rice and salsa
Also consider: The cheese enchilada plate with rice and beans