Ever Wonder Where Bay Area Comics Drink? We Asked One.

A Clusterfest-inspired tippling map of SF 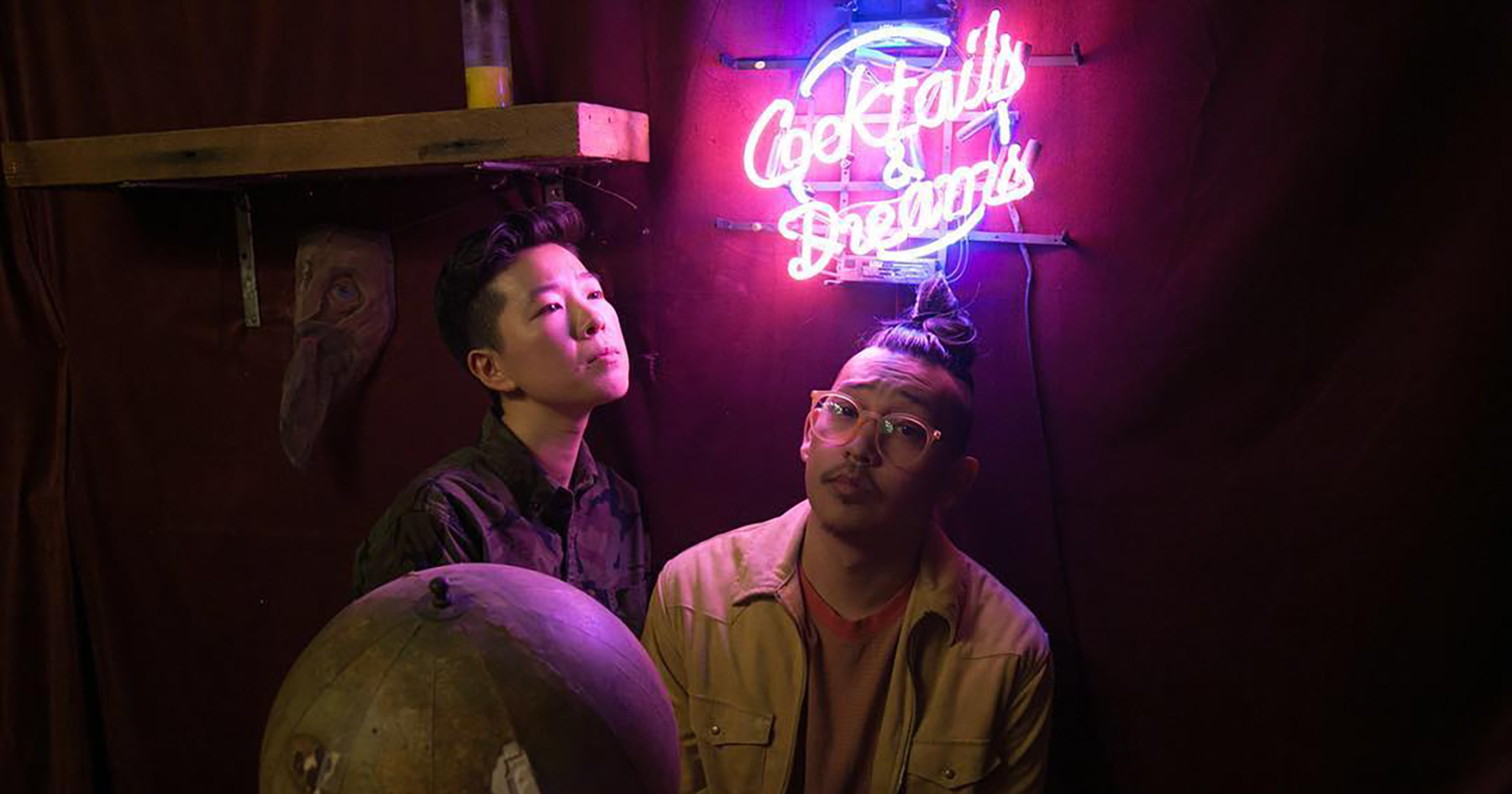 Andrew Orolfo on the best places to grab a drink at Clusterfest
Instagram/@andrew_orolfo
By Diane Rommel / June 20, 2019 9:01 am

This weekend, virtually every comedian in the English-speaking world is appearing at Clusterfest, from John Mulaney and Tig Notaro to Anthony Jeselnik and Chelsea Peretti. (Plus a million more; see the whole lineup here.)

One of them — local talent Andrew Orolfo — was kind enough to share his picks for the local watering holes that comics tend to favor.

Starline Social Club
“Super poppin’ any day of the week. The best staff. Multiple rooms with different genres of music playing, so it’s a lil somethin’ for everyone. Also, I co-produce a show there every Monday.”

Zeitgeist
“I take people to this bar to feel cool. We get in and my friends are like, ‘Cool.’ Then I show them the big-ass back patio, boom, I’m a cool guy. Also, the burgers are low-key fire.”

Li Po
“Chinatown is super slept on and this place is great. They’ve got a basement bar you can chill at and it feels like you’re in The Fast and The Furious movie.”

Milk Bar
“Sure, maybe not the most fancy place, but most nights you can see local comics hanging out there super trashed. Real fun to watch. Also, the men’s bathroom stall has no door — hilarious.”

Andrew appears as part of the Asian AF showcase (Sunday at 7 p.m.) If you miss him then, check out his show, with co-producer Irene Tu, at Oakland’s Starline on Monday nights.