Dive bars, Israeli bento boxes and the return of an NYC institution 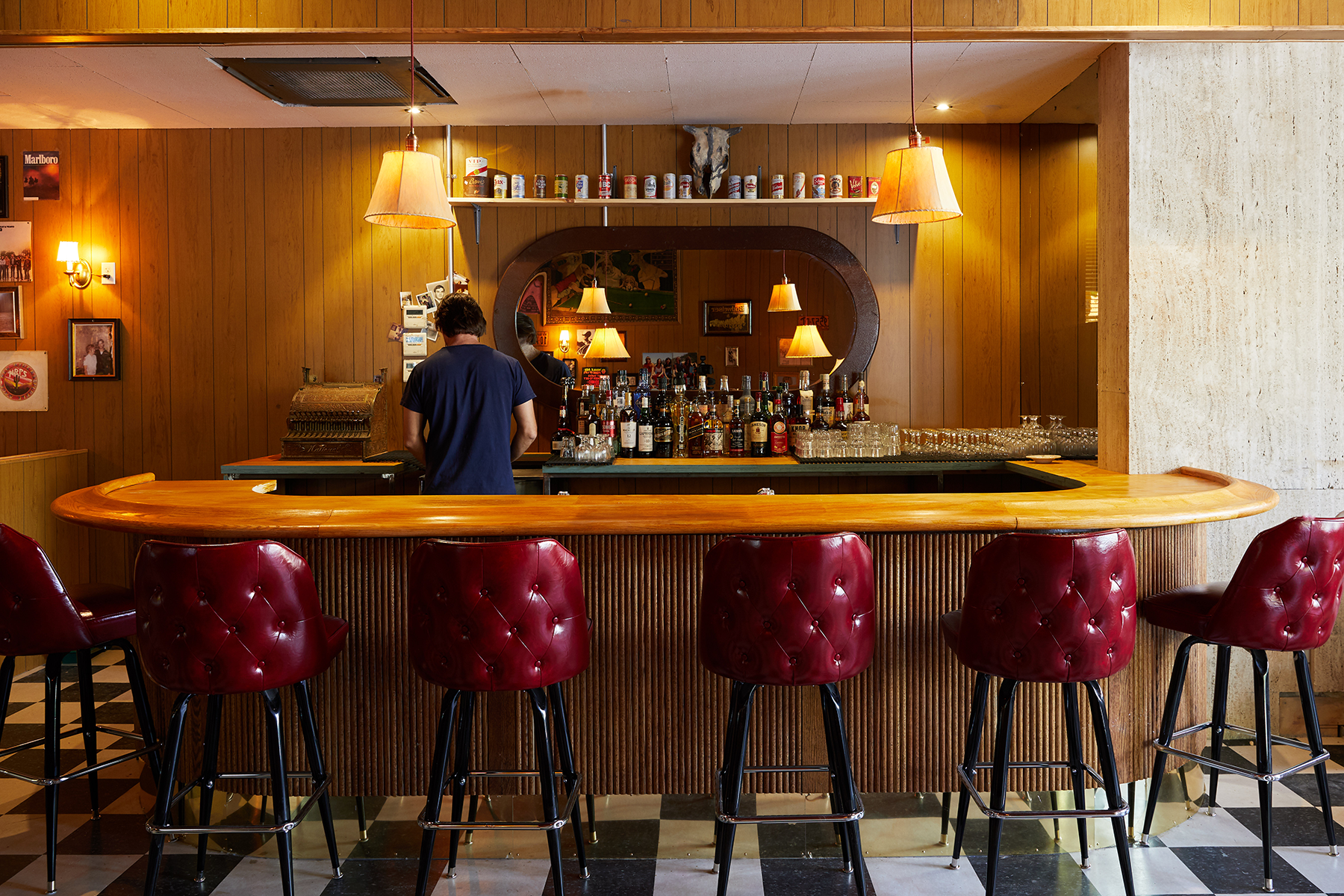 You’re here because: As a result of insulting real-estate prices, your favorite local dive — probably a NYC institution — has likely closed, and you and your best mate need a new watering hole. This handsome, old-school dive — with its vinyl banquettes and straightforward menu — is the spot.

You’re here because: It’s Happy Hour season and one of the best comedy clubs in the city has a new, conveniently location where you and your coworkers can get drinks, eats and share a laugh.

You’re dining on: New American cuisine like brick-oven pizzas and rotisserie meats. It’s probably the best food you’ll ever have a comedy club.

You’re here because: It’s good to keep it simple sometimes. In this case, that means tacos and tequila at just about the only joint out east where you won’t have to take out a second mortgage to have a nice lunch. Also: excellent, highly Instagrammable night vibes and dancing with a low douche rating.

You’re dining on: First and foremost, the flight of homemade salsas. Follow it up with the best Lengua Tacos we’ve mowed down in quite some time, elote street corn and some seriously nuclear watermelon daiquiris. Beware, these drinks will take you downtown for questioning.

You’re here because: You and the friends you used to chase the night with 10 years ago are overjoyed at the re-opening of an NYC institution. Time for a reunion.

You’re dining on: The fine French bistro fare that saved us all before a night of overpriced vodka and cuttin’ a rug. Big-hitters returning to the roster include Tuna Crudo, Escargotala Bourguignonne and, thank the stars, the Steak Sandwich.

You’re here because: Not every night needs to be a five-star production. Sometimes we just need a solid meal, an outdoor garden and a good buddy to finish off the day. So, get yourself to Wayla.

You’re dining on: Traditional Thai cuisine with some flair. Most importantly, you’re ordering their addictive, noodle-wrapped meatballs, which have taken the city’s foodie scene by storm.

You’re here because: Sharing is caring. And tonight, you and a big ol’ group need to have the equivalent of a Middle Eastern Thanksgiving. Family-style it up.

You’re dining on: Bread brought to the table straightaway that will demolish any hopes of a carb-free summer diet as it wafts past your face. LamaLo’s laffa is perfectly chewy and tangy, singed over hot lava stones to fluffy perfection. Beyond the bread, the Grilled Chicken with Sumac onions and Spearmint Yogurt and the Aleppo-chipotle-tinged cordial, the Ring of Fire, are hits. Pro tip: if you’re on the go, pop by for “Israeli bento boxes” with either skewered veggies or skewered meat (octopus, chicken, fish or lamb meatballs) alongside their daily salad and meze for just $19.

Ennio Morricone, the famous Italian composer responsible for scoring spaghetti westerns and more than 500 films, passed away at the... more