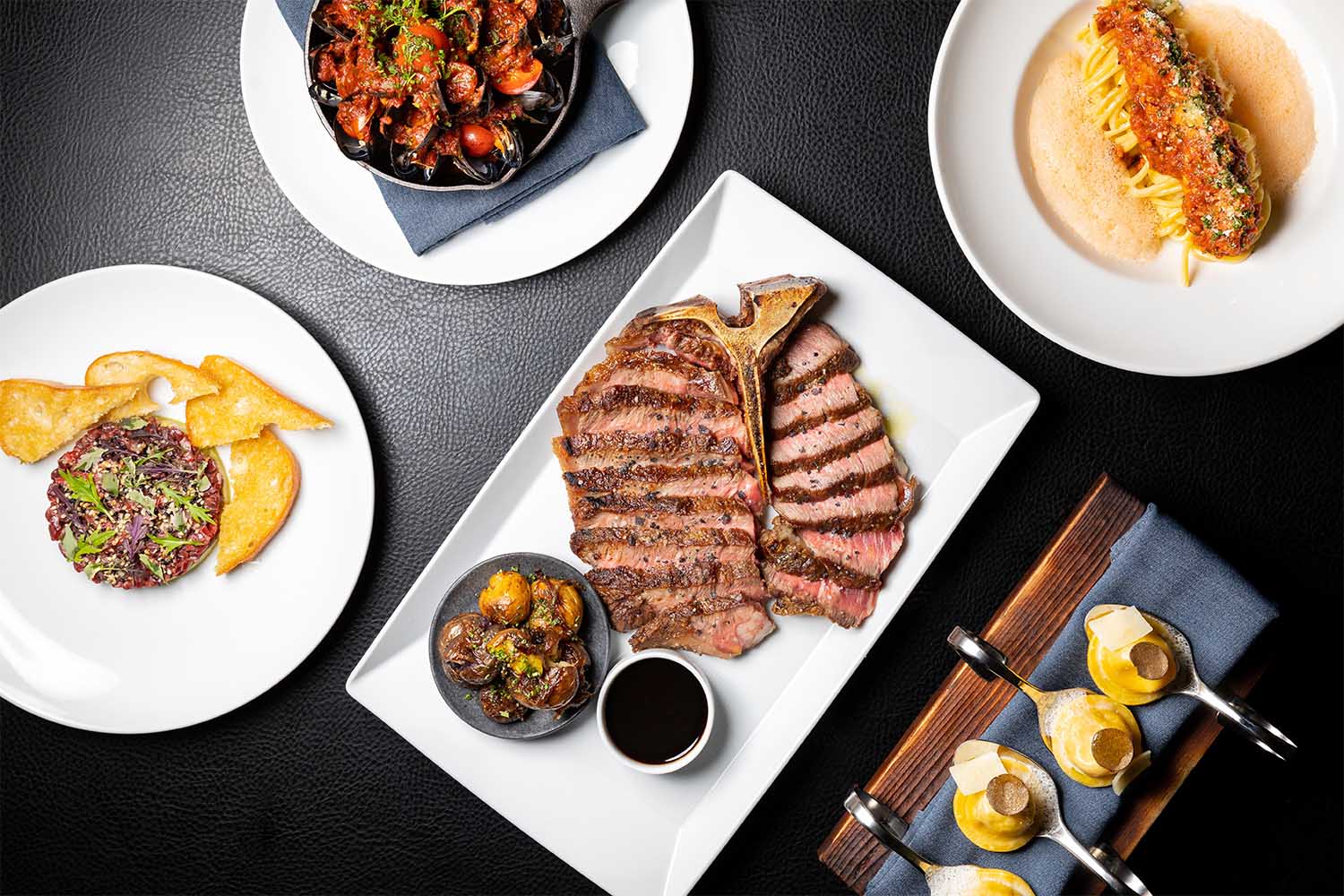 Consider Da Lat Rose, a new fixed-menu experience from Chef (and Smithsonian inductee) Helen An that retreads her personal tale of fleeing Vietnam at the end of the war until she eventually ended up in California, where she would go on to raise a family and open restaurants like Crustacean that elevated Vietnamese cuisine to fine-dining status. Her new spot will cost you a pretty penny, but everything is well presented and very delicious.

The other restaurants in this issue of Table Stakes include neighborhood haunts serving thin-crust pizza, a rock-and-roll bistro and an egg sandwich to give any NYC bodega a run for its money.

The premise: This location has been many things in the past decade, but the chaps behind Surfer Rose — which takes its name from a Pixies song — may have the winning concept. While it is a pizza joint, it’s more a neighborhood bar, where they hope to start hosting bands and DJs in early March, something this sleepy SaMo neighborhood desperately needs.

What you’re eating: You really can’t go wrong with a pepperoni pizza. The dough is house made, rolled thin and speckled in cornmeal. The chicken wings are meaty enough to eat with a fork and knife … but then you wouldn’t get to lick the tangy sauce from your fingers.

The premise: Winsome was previously housed in an Echo Park residential building somewhat off the beaten path and sadly shuttered. But it just reopened in a Playa Vista office park that’s home to many a Silicon Beach tech company. It’s a welcome addition over there, as they’re starved for the sort of stylish digs and elevated cuisine Winsome provides.

What you’re eating: Winsome currently serves breakfast and lunch (7 a.m.-3 p.m., Monday to Friday), and does both of them superbly. Their egg sandwich — a play on an NYC corner deli version — comes on an everything potato roll that’s soft and flavorful, between which fatty bacon, a golden runny egg and smoked cheddar congeal together in perfect harmony.

The premise: Chef Helene An’s gastrobiography, as told through 12 courses, the first four of which take place in the bar — a bia hoi that’s meant to resemble the post-work bars in Saigon. After that you adjourn to the dining room, sit in elegant basket-backed chairs and hear the story of An’s life from little girl to refugee to mother to celebrity chef.

What you’re eating: Among the 12 dishes we had, the most memorable was the Cá Chien, a fried fish that speaks to An’s escape from wartorn Vietnam to Guam by boat. This dish is fried tableside in a fascinating fashion: the server ladles 400-degree canola oil over the fish, telling An’s story as the fish sizzles and plumps and crisps. The scales are edible when cooked like this, and the method yields a delicate, flaky meat to go with their crunch. They serve it with a Grüner from Austria.

The premise: Verse is a musical dining experience brought to you by Chef Paul Shoemaker (Providence, Bastide), Rob Ciancimino (The Sayers Club) and Manny Marroquin, the eight-time Grammy award-winning sound mixer and owner of neighboring Larrabee Studios, which has produced records for Bruno Mars and the Rolling Stones. The space is massive, hosting 140 diners for a fine-dining experience tuned to Nigel Tufnel’s amplifier.

What you’re eating: Not having Goats Head Soup seems like a missed opportunity. Jokes aside, Shoemaker is Michelin-starred and those skills are brought to bare on a menu that is rather eclectic: octopus lollipops, pastas and tenderloin with bone marrow.

The premise: All Day Baby is the ideal neighborhood restaurant. It’s open breakfast, lunch and dinner, and from a quality standpoint, it’s akin to the Westside’s Gjusta (but with cocktails). It’s brought to you by the folks behind Here’s Looking At You (they have naming down), and is the sort of modish diner-bar that every neighborhood wants. Even if it’s not your backyard, it’s worth the drive.

What you’re eating: The menu here is so stellar you could keep coming back to try something new every Friday. Buttery biscuits with fatty bacon and jam. Patty melts that soak the bread in grease. Smoked meats that require no knife. Bring extra mouths to try all the things. 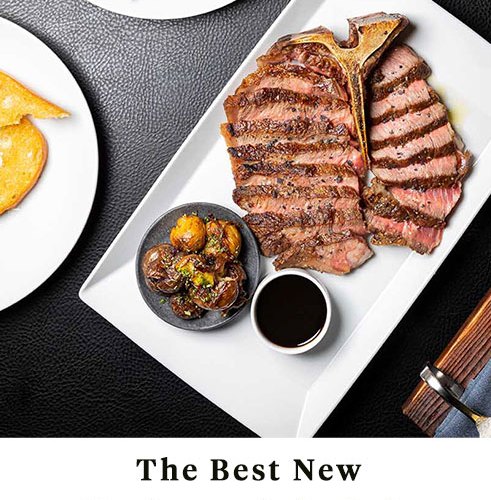