Danny Meyer on Why We Should Abandon Tipping 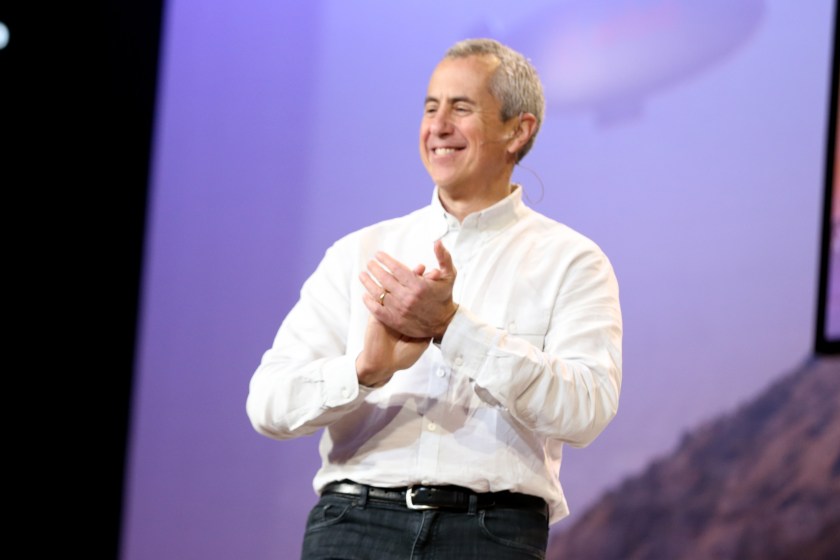 Danny Meyer has had a tremendous amount of success with different types of restaurants, ranging from the Shake Shack fast food chain to The Modern, with its two Michelin stars. So when he speaks about anything in the food industry, people listen. That’s why his decision to abandon tipping caused a stir, as it’s gradually being rolled out throughout his eateries. (Including at The Modern.)

Understand: This is intended to benefit the people working at restaurants, not the ones dining at them. It will result in price increases. Meyer said his action was specifically inspired to pay line cooks more. In New York City, cooks do not take part in the tip pooling. By abandoning tipping and raising prices, Meyer said he was able to increase their salaries $2 per hour. (Servers who relied on tips also received a salary bump of $1.50 per hour.)

“The only way we can make this work is if you believe, as I do, that if you do the right thing, you actually end up being more profitable. It’s a big leap of faith. How do you tell an investor – and in the case of Shake Shack, it’s a public company – we believe we’re going to make more money by having a higher labor cost. I just believe that you get better employees who want to stay longer – and that brings you a higher revenue because you have happier customers.” 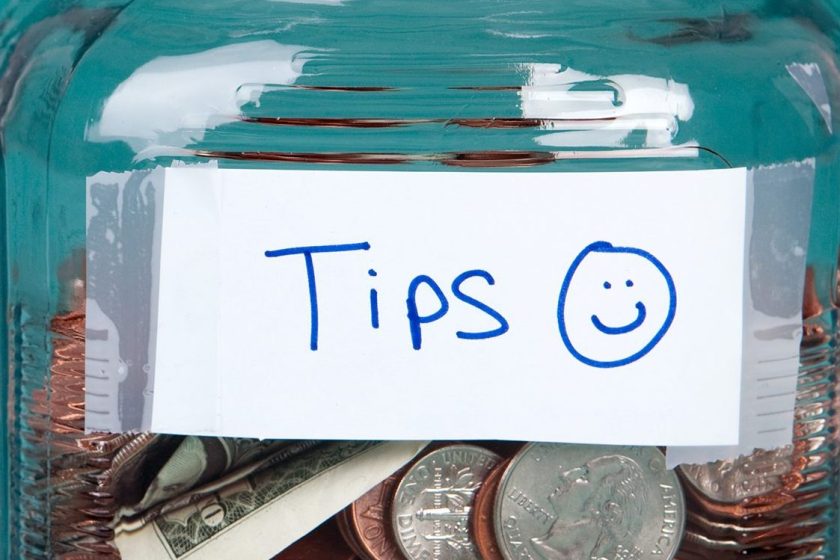 Indeed, it is a risk. Already, some restaurants that embraced no tipping have reverted to their earlier policy. Joe’s Crab Shack is one of the businesses that conceded defeat, with CEO Bob Merritt saying that customers “voted with their feet.” The Atlantic reports:

“According to Merritt, the company’s research revealed that nearly 60 percent of customers expressed displeasure at the no-tipping policy, which led to an ‘8 percent to 10 percent’ drop in customer counts. ‘We tried it for quite a while, tried communicating it different ways,’ Merritt added.”

To learn more about Meyer’s position, click here. To learn about the no tipping backlash, click here.