Why We Need Nashville’s Hot Chicken 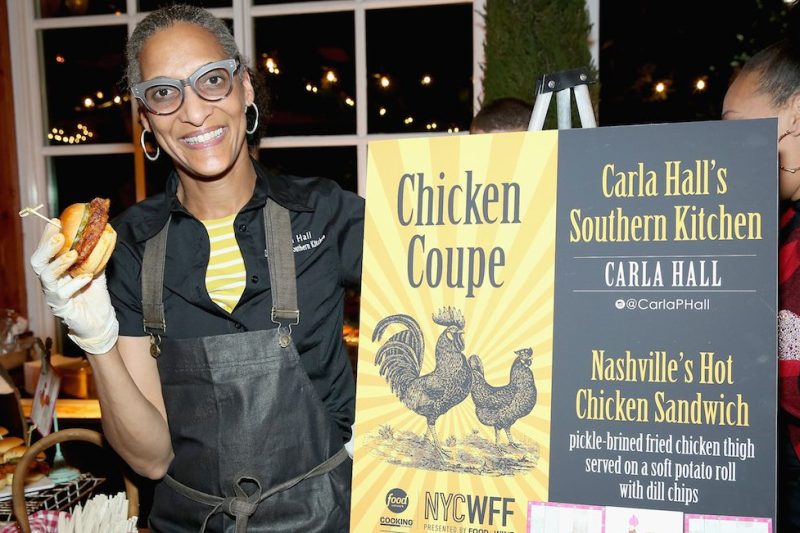 Carla Hall, co-host of The Chew and owner of Carla Hall’s Southern Kitchen, poses with her dish on October 15, 2015 in New York City. (Monica Schipper/Getty Images for NYCWFF)

In the 1930s, the girlfriend of philanderer Thornton Prince decided to teach him a lesson by serving him the hottest possible fried chicken, made with things like cayenne pepper and mustard seed and whatever else was within reach and spicy. Her plan backfired. Prince loved the hot chicken, and soon the rest of Nashville did as well.

For the uninitiated, hot chicken is essentially fried chicken coated in a paste consisting mostly of cayenne and other dried spices with a splash of hot oil from the fryer, which helps the skin stay crisp. It can be delicious, and it can be painful when it gets really spicy, and often it can be both simultaneously.

That recipe has spread beyond Tennessee (Carla Hall opened a restaurant for it in Brooklyn), but it’s still best experienced at the source. Danny Chau went to Nashville to experience Prince’s Hot Chicken Shack, Bolton’s Spicy Chicken & Fish, and Hattie B’s on a quest to eat delicious chicken but also to learn more about what draws us to extreme foods. Anthony Bourdain once tweeted: “I’m not complaining or anything but #Nashville Hot Chicken can be a three day commitment. #FuelAirExplosive” (To which Hattie B’s tweeted back: “you just gotta eat it everyday, you eventually become desensitized.”)

To learn what happens when a man elects to go full-on hot chicken, click here. 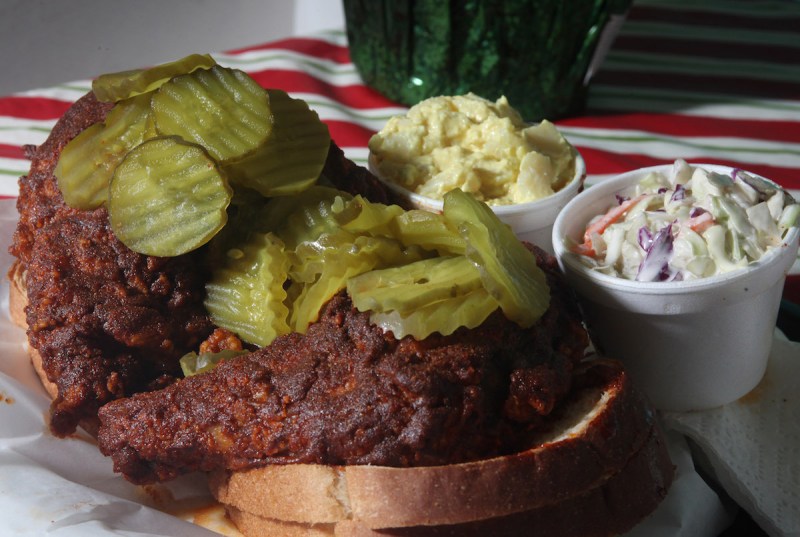