Why Does Every New Restaurant Look Like a Factory? 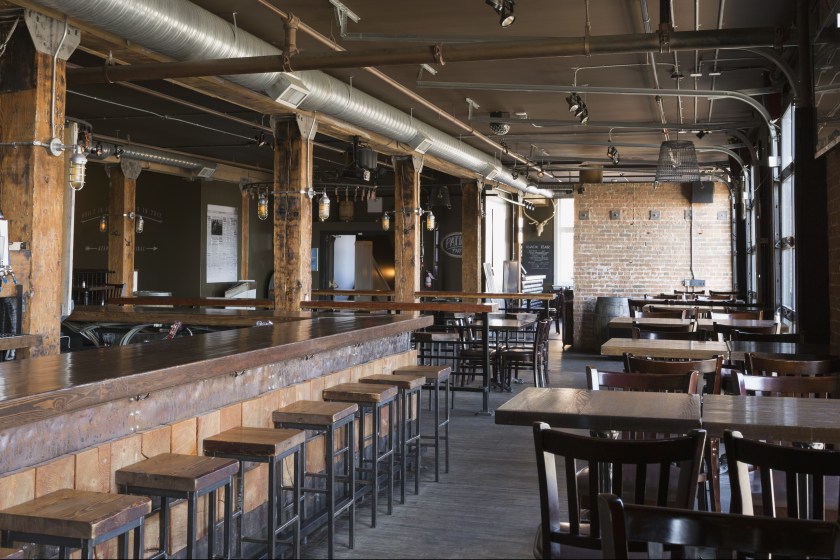 There is a trend in restaurant design that you might’ve noticed, but never questioned. It seems that more and more new ones are opting for a paired down, more raw look–almost to the point where they look like they’re halfway done. A few key similarities: exposed light bulbs, brick walls, and steel details. Some offer a quirky feature, like a surprising approach to the bathroom, but those are mostly reserved for eateries where the aesthetic is more conspicuously-designed. 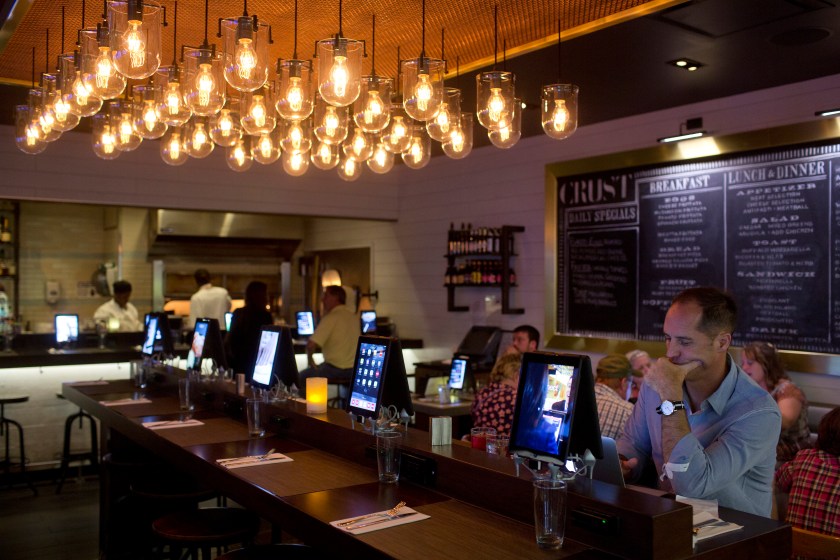 Industry experts think that this industrial style has less to do with trying to be cool and more to do with economics. Restauranteurs are converting spaces that at another time might not have been given a second glance. Rolf and Daughters, an up-and-coming restaurant in Nashville, used to be an old textile mill. Fearon Hay recently completed a similar project in downtown Auckland, converting buildings built between 1886 and 1911 into a mixed-use space with a focus on dining. 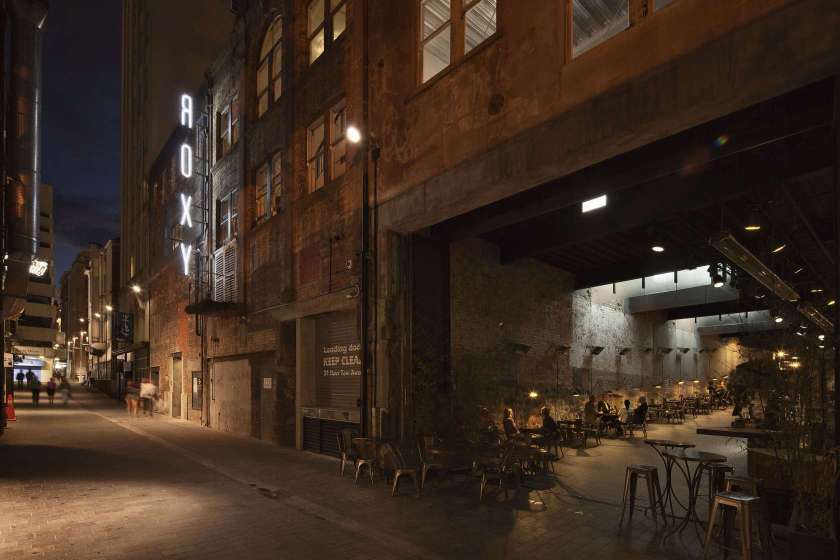 “She remembers the look was popular as early as 2007, but she thinks the recession gave it staying power. ‘A lot of people became a lot more cautious with spending their money, but still wanted an upscale experience without going to a white tablecloth restaurant,’ Miners says. The spare look of exposed bulbs, bare brick and concrete was often cheaper for restaurant owners and less intimidating to diners than a French ballroom.” 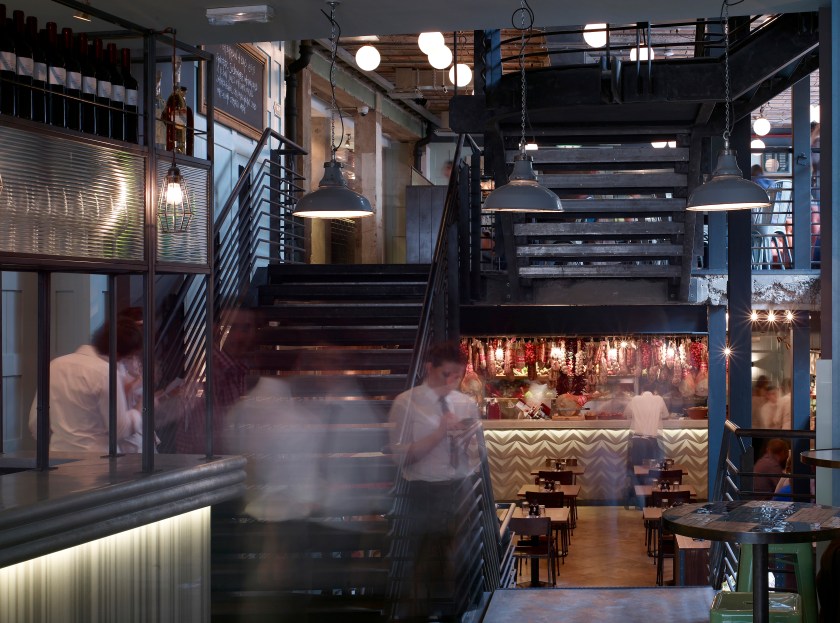 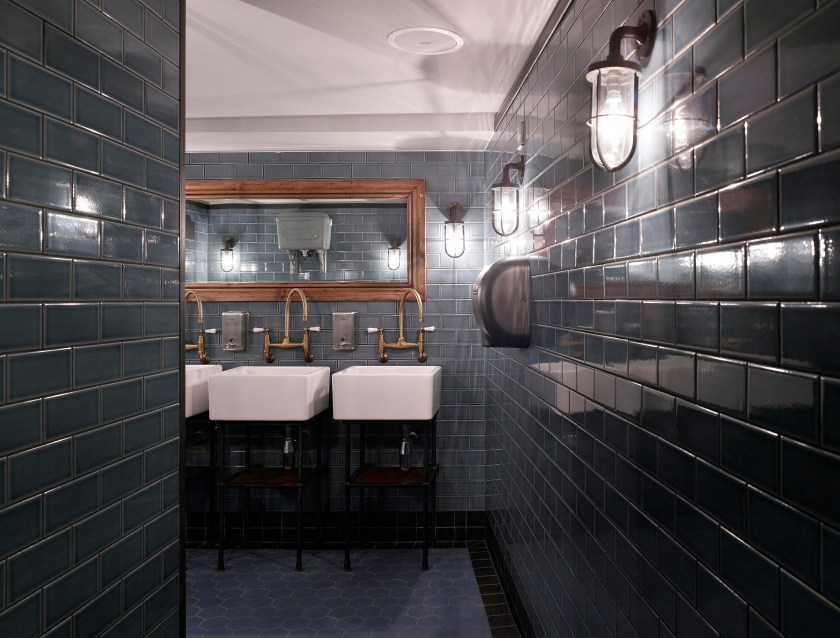