The Most Delicious Airlines for In-Flight Dining 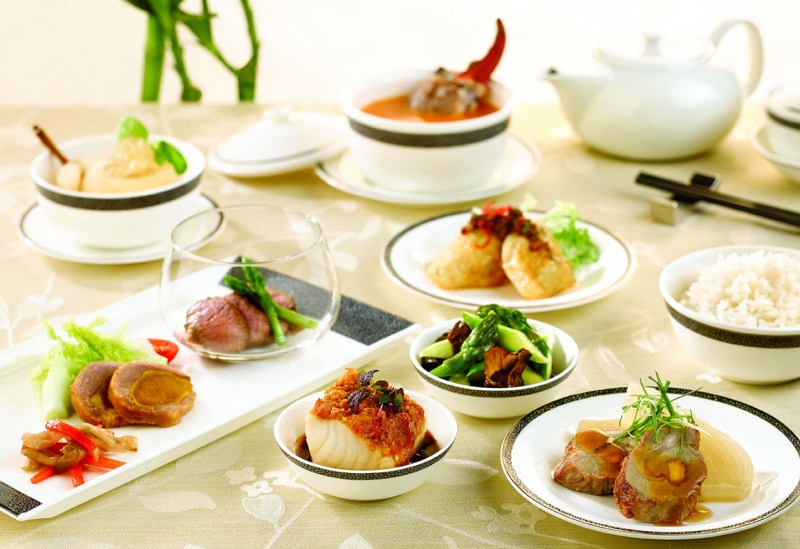 Singapore Airlines has been named the best international airline for in-flight dining by readers of Travel + Leisure magazine for taking airplane food to new heights.

According to the results of the ranking (part of the magazine’s annual “World’s Best Awards” which asks readers to vote for their favorite hotels, cruises, and destinations), the best airlines for food are found in Asia and the Middle East, which dominate the top 10 list.

Rounding out the podium are Emirates and Etihad Airways. 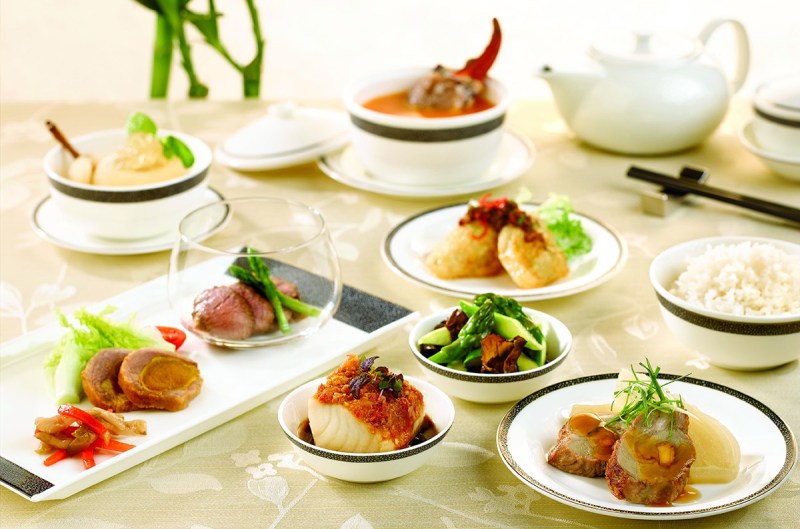 At the top of the heap, Singapore Airlines is no stranger to its latest accolade, having already been named the best culinary airline by Saveur magazine last year.

In-flight menus are developed by an international culinary panel made up of Michelin-starred chefs like Yoshihiro Murata from Japan, Georges Blanc from France, and James Beard Award-winning chef Suzanne Goin of Los Angeles.

A sample menu for fliers in first class, business class, and premium economy may include dishes like beef bourguignon, lobster Thermidor, Cantonese roast duck, sushi, or rosemary beef brisket. (These elite customers can also choose their main course 24 hours in advance.) For quality control, meals are tested in a pressurized tasting room which simulates the dining experience at 30,000 feet.

Earlier this spring, the carrier launched a new dining program called “Deliciously Wholesome” for their health-conscious fliers, with a balanced menu that includes salads, fish, tofu cheesecake, and quinoa.

Here are the top 10 international airlines for food, according to Travel + Leisure: