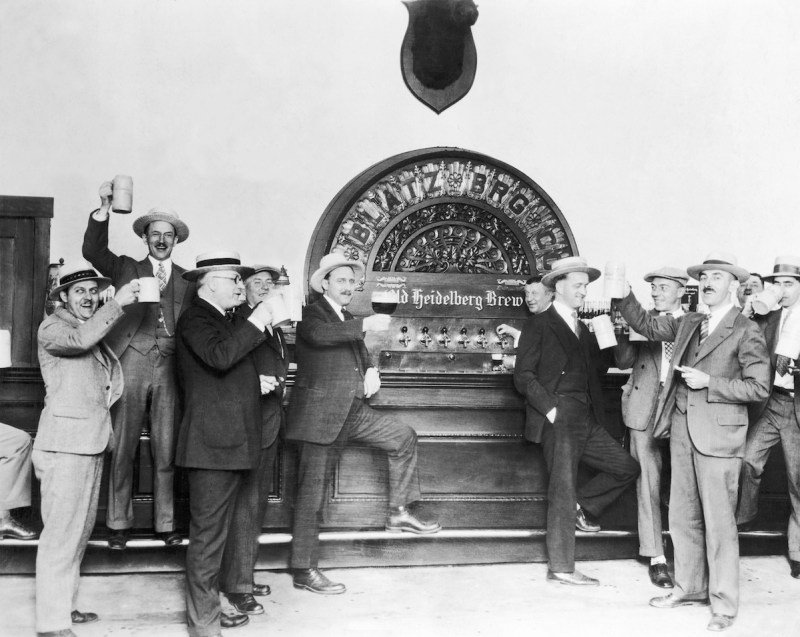 Alcohol is usually not viewed as having a positive effect on society. Indeed, temperance movements have attempted to ban it altogether and even succeeded occasionally, in theory, for the greater good. Enter Patrick McGovern. A biomolecular archaeologist at the University of Pennsylvania Museum of Archaeology and Anthropology, McGovern has been dubbed the “Indiana Jones of Alcohol” for the way he travels around the planet—and even back in time—to learn all he can about alcohol’s history and occasionally bring some ancient discoveries into the modern world. (After McGovern extracts organic material from archaeological sites, he collaborates with Dogfish Head Brewery to re-create the ancient alcohols.)

McGovern asserts that alcohol, historically, hasn’t been an impediment to civilization. Indeed, he believes that it actually helped it along, declaring, “The beginnings of civilization were spurred on by fermented beverages.” Here are some of the ways he argues to National Geographic that alcohol’s been a boost:

It gave our ancestors a reason to form villages. “Anthropologists debate which came first, bread or beer. I think it was beer: It’s easier to make, more nutritious, and has a mind-altering effect. These were incentives for hunter-gatherers to settle down and domesticate grain.”

It helped people bond with one another. “Alcohol is very important as a social lubricant. If you were an early hunter-gatherer society it helps to have a group working together. After hunting you’d come back and a fermented beverage would bring people together.”

It was key to the health of both body and soul. “Most of the world’s religions use alcohol, and the earliest medicines involve wine.”

Quite simply, we were meant to have it (within reason). “We’re biologically adapted to moderate drinking: It kills harmful bacteria. If you were in a situation 2 million years ago where your life expectancy may only be 20 years, you’d look for anything that may extend it or keep disease to a minimum. What choice did you have? If you just drink raw water you run a very high risk of getting disease, and people would have empirically realized that.” 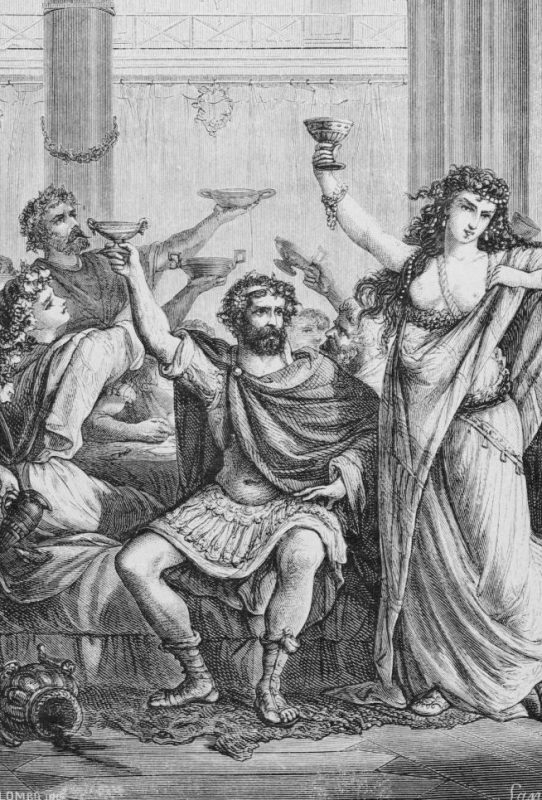 Engraving of Hannibal and His Men Celebrating in Capua. (Getty)

To learn more about McGovern’s reasoning, click here. Below, McGovern discusses a bit of his work around the world, including the discovery of a 9,000-year-old alcoholic beverage, and how he and Dogfish Head Brewery recreated it.