The Flaming Lips: From Rock to Rye Whiskey

(Few Spirits)
By Will Levith 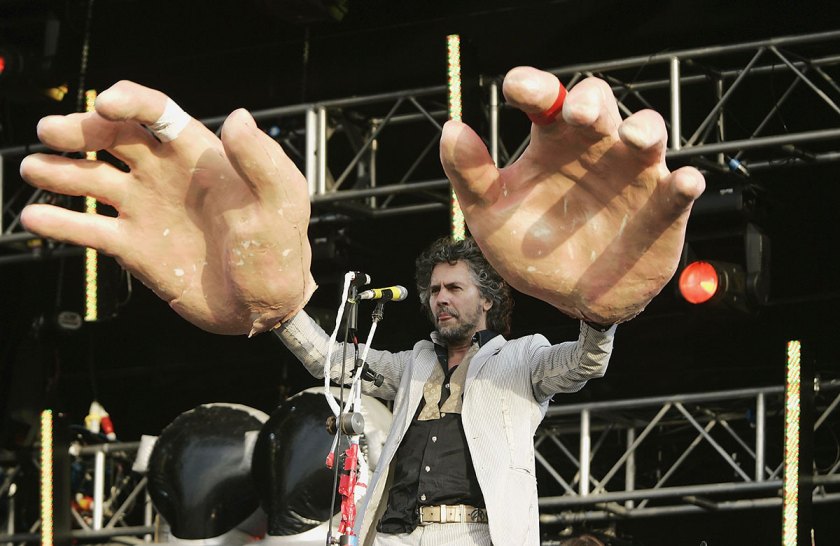 Midwestern psychedelic rock band The Flaming Lips have always been full of surprises. There was 1997’s four-CD album, Zaireeka, meant to be played on four separate CD players all at once. Then there was the somewhat inexplicable track-for-track remake of Pink Floyd’s Dark Side of the Moon in 2011. And the biggest shock was when the band linked up with teenybopper pop star Miley Cyrus in 2015 for a 23-track album.

Now the band’s doing another 180 by getting into the booze business. Pairing with Evanston, Illinois–based microdistiller Few Spirits—known for its artisanal bourbon, rye, and gin—The Flaming Lips will be releasing a limited-run rye whiskey called “Brainville” in October. The distiller will manufacture just 5,000 bottles—only a fraction of which will be distributed nationally. Retail price per bottle is set to be $125.

The Lips aren’t the first rock band to get into the spirits business. AC/DC recently launched its own brand of tequila. Rapper Drake also released a Canadian rye whiskey. 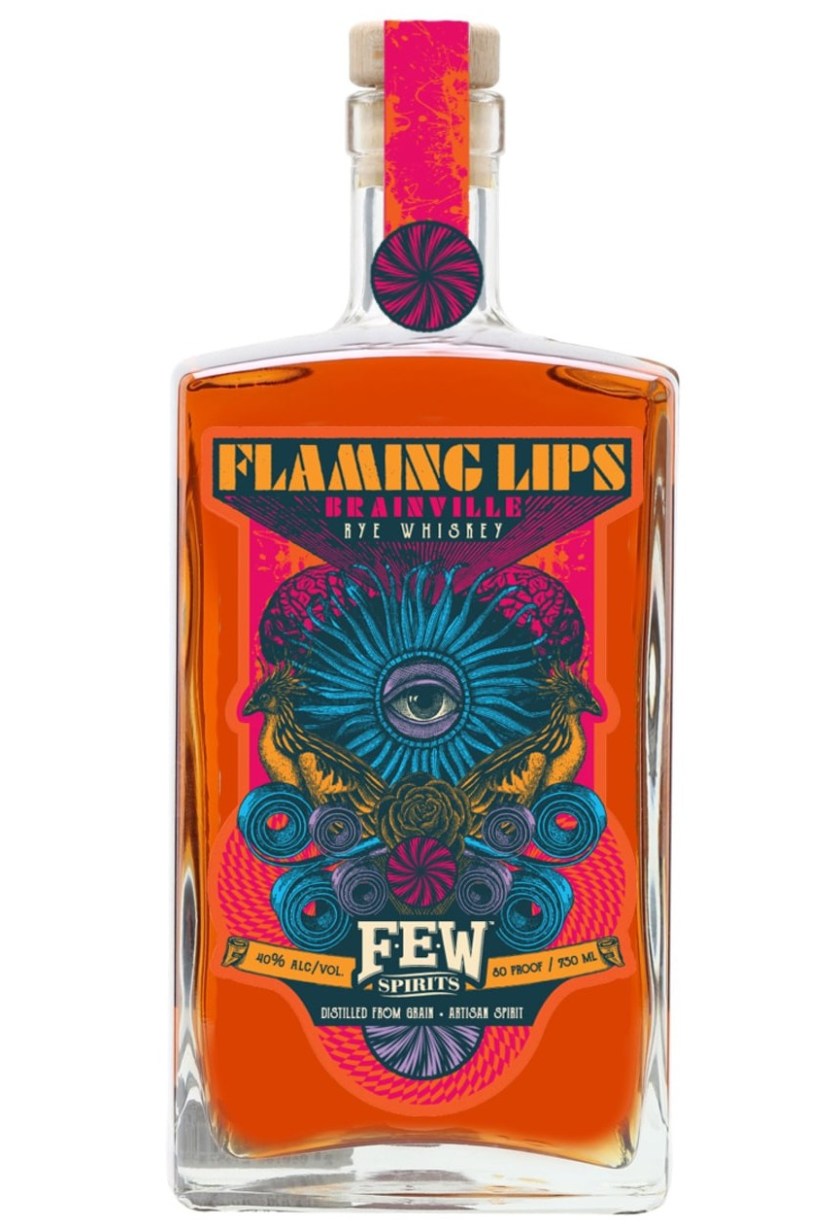