The Best Olympic Viewing Parties Around the U.S. 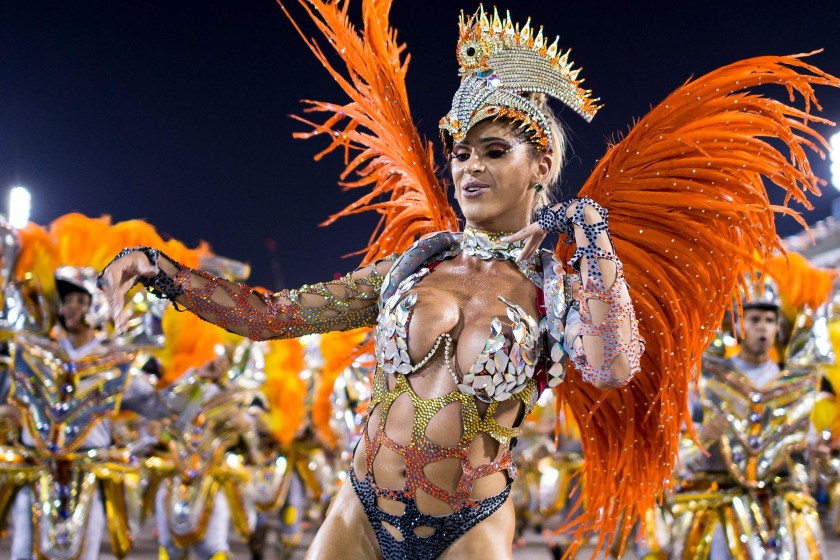 After last night’s Opening Ceremony kicked off the 2016 Olympic Games in Brazil, some of the most luxurious and upscale hotels in America have created the perfect viewing experiences to capture those gold medal moments. These great hotels from across the country will celebrate the U.S.A. with Olympic-themed cocktails, Olympic betting seminars, and more.

This Olympic season, Fontainebleau Miami Beach will transform its iconic poolscape into the ultimate Olympic viewing stage, bringing the 2016 summer games to life by streaming them live on a giant 14’ by 24’ poolside screen. For a limited time, the resort’s award-winning Scarpetta will offer four celebratory cocktails including the “Go for the Gold”–an Old Fashioned-style cocktail that will have guests feeling like they’re in Rio with its special blend of tropical flavors and liqueur made with Brazilian Bananas. Find more information here. 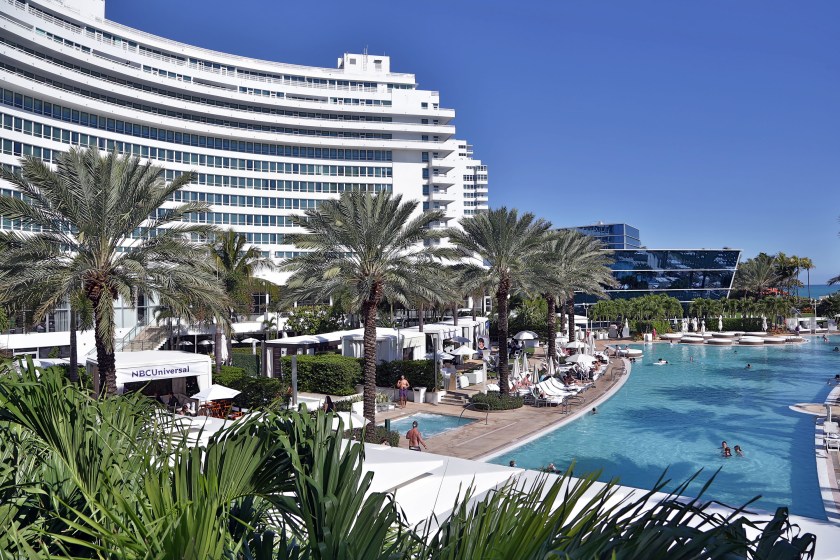 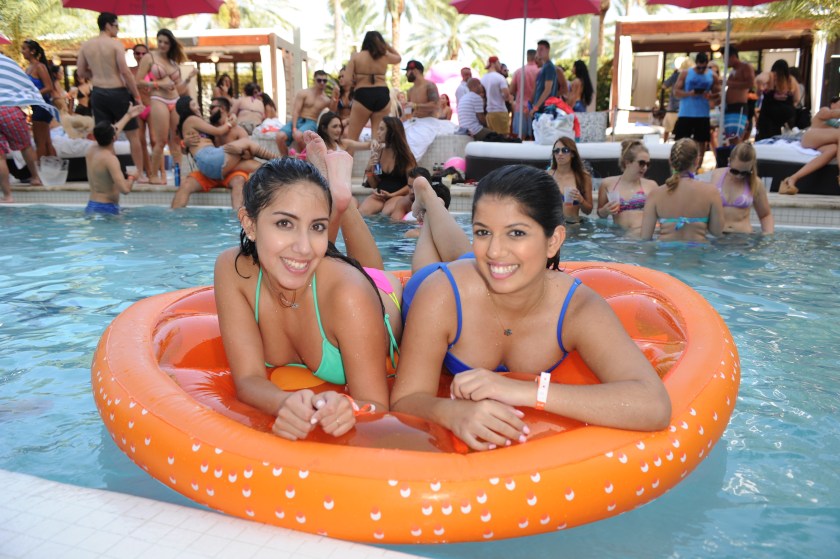 If you can’t make it to Rio but you still want a part of the action, you don’t have to travel past Lexington Ave and 48th Street in Midtown Manhattan. Hotel 48LEX, a boutique hotel in New York City, curated the perfect viewing experience to give guests the best of Rio right here in the Big Apple. The hotel’s expansive private lounge and bar will host viewing parties throughout the Olympic Games serving specialty cocktails created by world renowned mixologist Johnny Swet. Try a sip of the The Rio (a perfect mix of Pineapple Juice, Mango Juice, Lime Juice, Agave, cachaça, Peychud’s Bitters, and a dusting of fresh nutmeg) or indulge in a traditional caipirinha. Head to the lounge between 5pm – 6pm and indulge in complimentary house wines and cheese while you take in all the action. Find more information here. 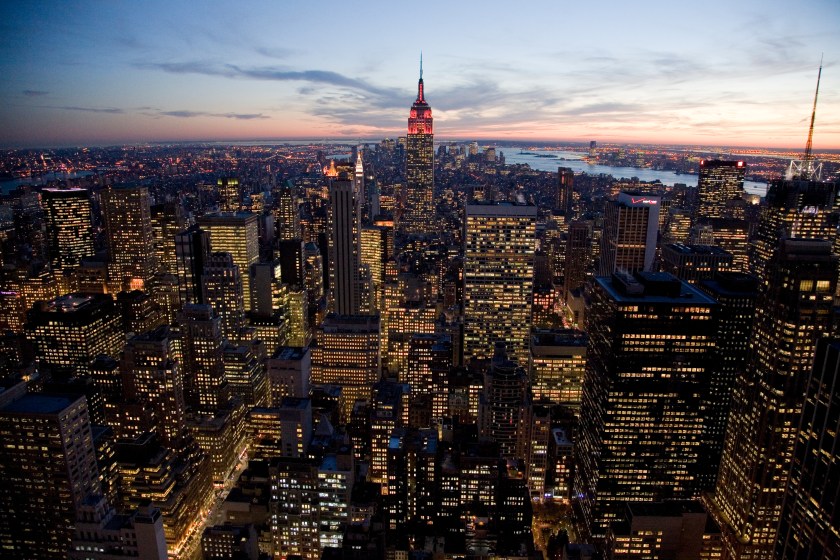 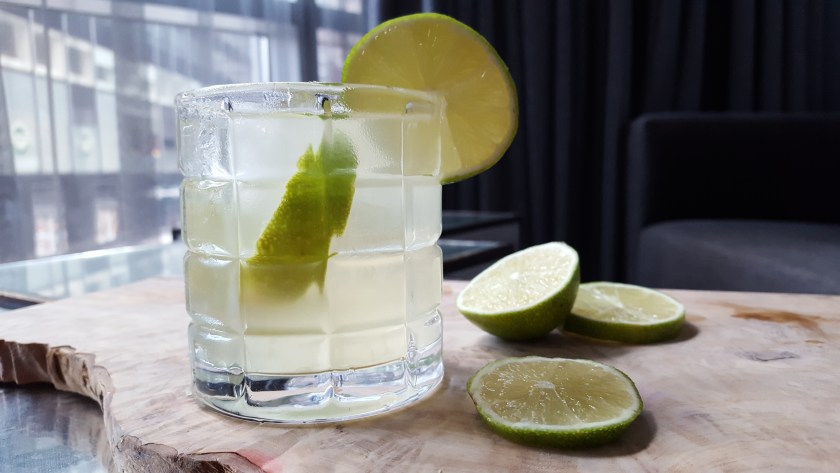 Loews Santa Monica Beach Hotel is inspiring Olympic fever by inviting guests and locals alike to celebrate the games in Brazil with distinctly crafted caipirinha cocktails. Available at Loews Santa Monica Beach Hotel, the expert mixology team has developed a customized caipirinha recipe combining the fresh flavors of sugar, Brazilian cachaça and lime for sport enthusiasts to enjoy while watching the global games from August 5-21. In the spirit of competition and with all eyes on Brazil, the hotel is offering guests a chance to toast their favorite teams and competitors with a traditional Brazilian summer cocktail. Find more information here. 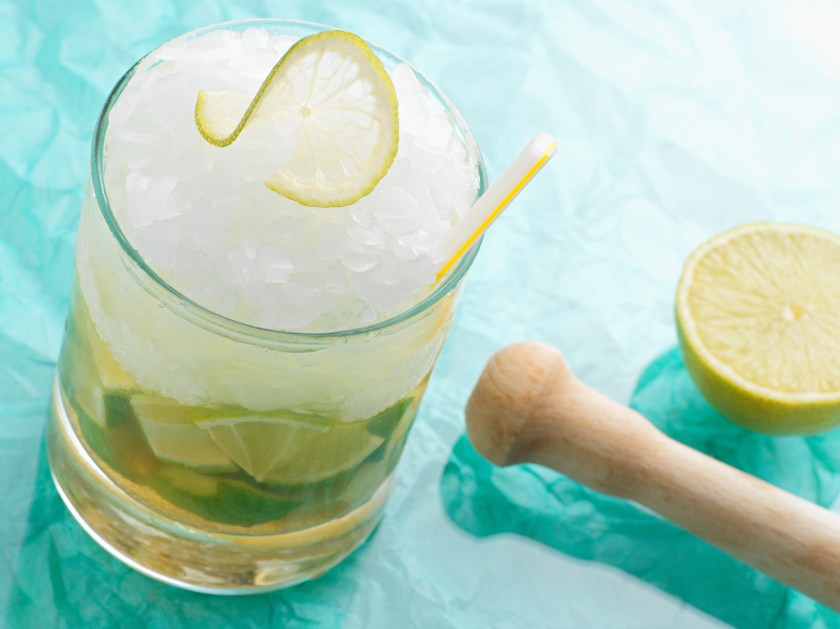 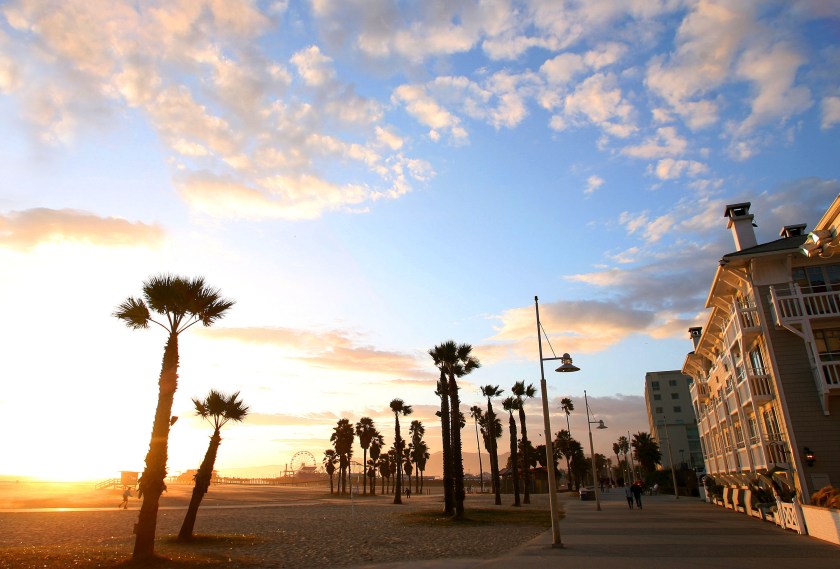 The Hyatt Regency New Orleans has raised the standard for Olympic viewing by showcasing a few special menu items as well as Olympic happy hours. The Vitascope Hall Olympic experience will include Specialty Olympic drinks such as the “Rio Refresher” (a caipirinha-inspired cocktail with Tito’s Vodka, muddled fruit, and brown sugar, topped with Sierra Mist), the “Team USA” (Crescent City vodka with blue curaçao and a splash of pineapple rimmed with strawberry sugar and coconut shavings), and the “Olympic Rita” (Sauza Blue tequila, watermelon syrup, fresh lemon juice, muddled jalapeño, and Grand Marnier whipped cream). These will all be featured during the half-off happy hour, Monday – Friday, 4pm – 6pm. And if an American team wins gold while you are dining, your appetizer is on the house. Find more information here. 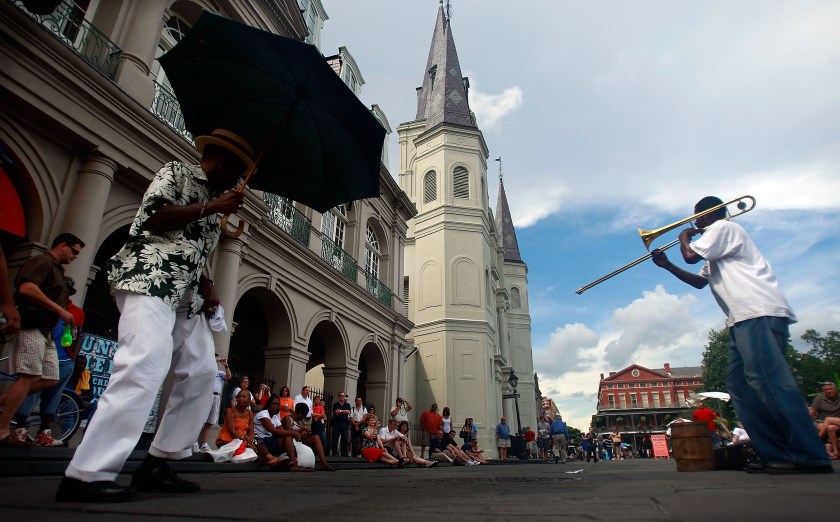 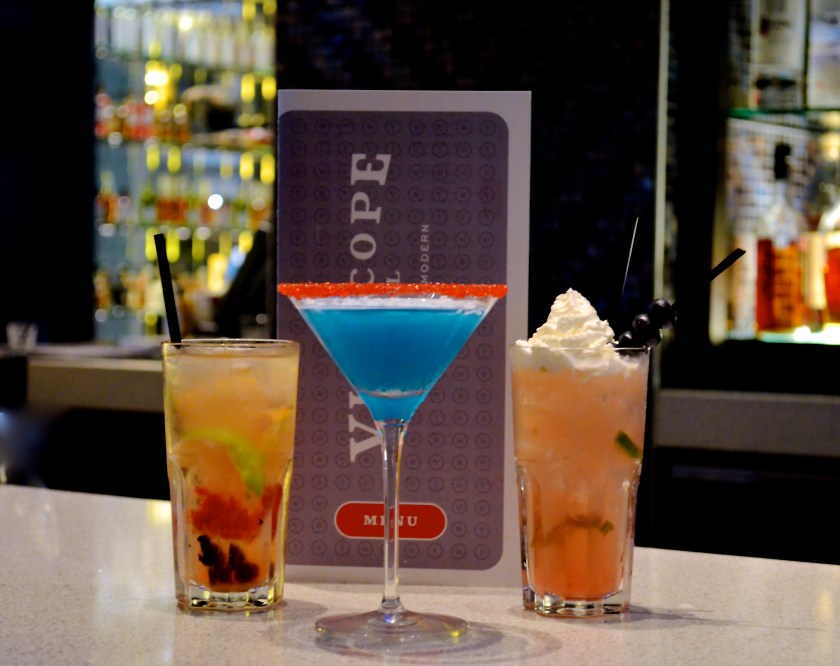