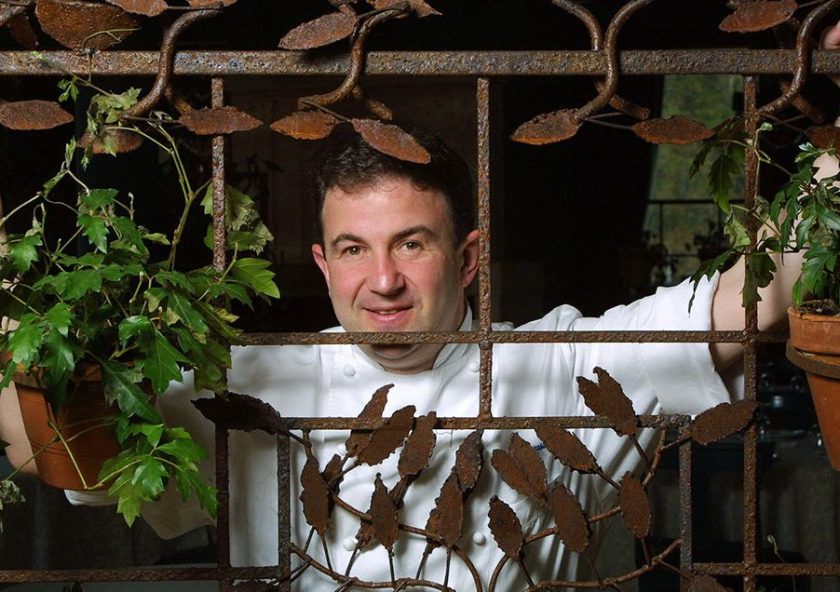 Spain has confirmed its position as a hotspot for food lovers. Riding high on the Spanish food scene, chef Martin Berasategui has scooped up three Michelin stars for his Lasarte restaurant in Barcelona. This is the same rating held by his eponymous restaurant in Spain’s Basque Country. Plus, the 2017 edition of the Michelin guide sees no fewer than 28 two-star eateries listed in either Spain or Portugal.

Berasategui joins the ranks with a select few chefs in the world who have two triple Michelin-starred restaurants to their name. His self-titled restaurant in Lasarte is a key stop-off for fans of fine dining visiting the region of San Sebastian. In fact, Spanish Basque Country is famous for its wealth of high-quality restaurants, with the Arzak family notably prominent on the scene.

Dishes are refined and come presented with great attention to detail. Ellis goes on to say, “Some of his dishes make it possible to gauge the full extent of this chef’s imagination: unique creativity in the service of an almost exceptional taste experience, elevating this restaurant to the position of one of the meccas of world cuisine.”

With the addition of Lasarte, Spain now has nine three-star restaurants.

While France only counts 10 two-star restaurants in the latest Guide, the 2017 Spain and Portugal edition sees 28 restaurants awarded two stars, with 23 in Spain and five in Portugal. With a list like that, there’s something for all tastes, in all regions.

The future of Spain’s gastronomic scene seems assured, with 15 restaurants newly crowned with one Michelin star. Catalonia confirms its status as an unmissable destination for food lovers thanks to Céleri, focusing on a raw no-cook cuisine, and Xerta, serving contemporary Mediterranean cuisine.

With its vibrant energy, the gastronomy of Spain almost overshadows that of neighboring Portugal, with which it shares a Michelin guide. Portuguese cuisine is, however, on the up, Michelin claims, with two new two-star restaurants and seven eateries gaining one star.