Lowly Spam Is Making a Comeback Among Chefs and Foodies 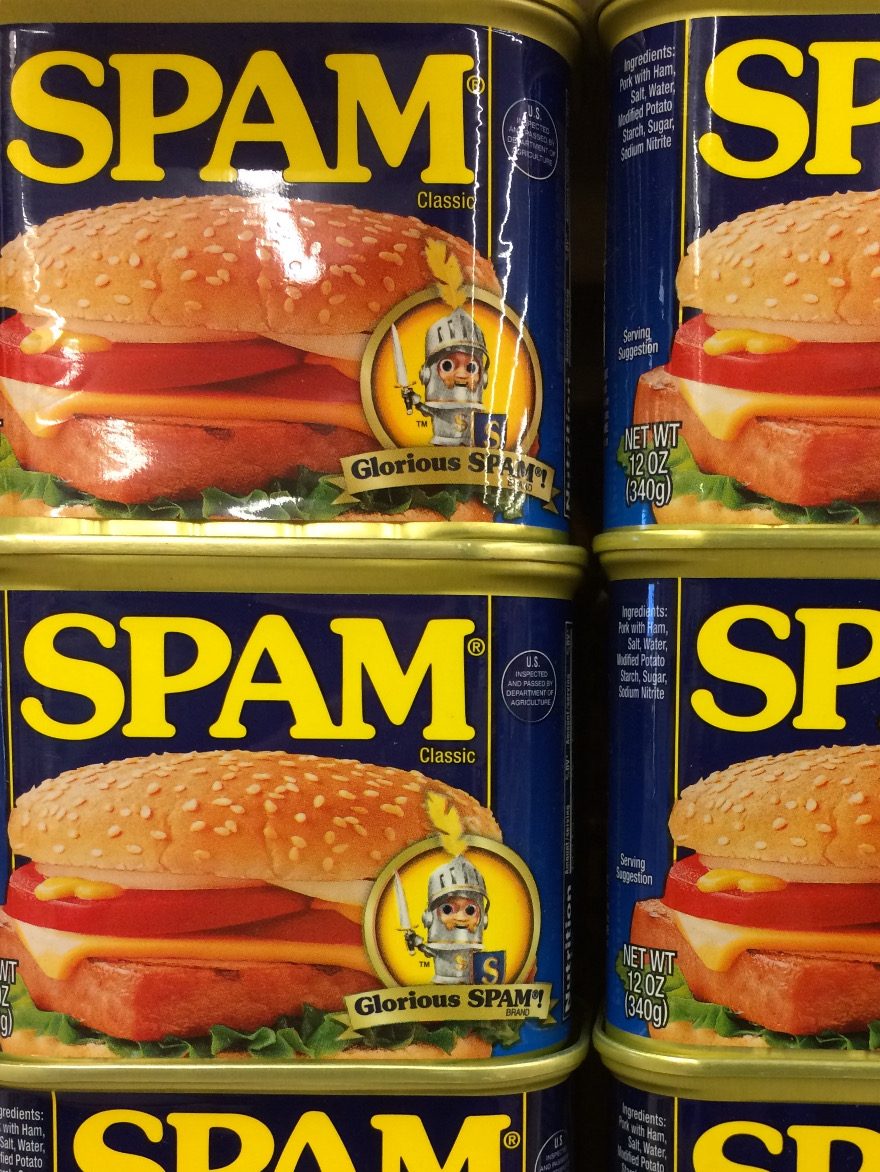 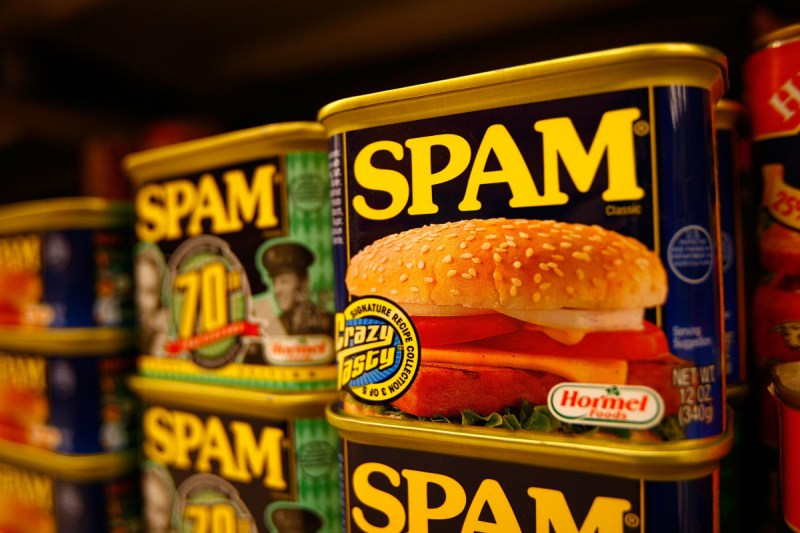 When most people think about Spam, the phrase “gourmet cooking” doesn’t come to mind. The processed pork-meat product looks about as unappetizing as the phrase “commodity meat” sounds, and as Marination’s Kamala Saxton told Esquire, “it doesn’t check any of the boxes of ethically sourced, local, healthy, or organic.” In other words, Spam would seem a really bad fit for modern foodie culture.

Or is it? Chefs across the country are reintroducing Spam to American palettes, often in recipes that call for pork. Saxton’s food truck, for example, makes Spam sliders that won over customers because “the combination of the saltiness of the Spam on a Hawaiian sweet roll with the combination of our slaw” was too good to resist.

At Dale Talde’s Brooklyn restaurant, he serves a version of shrimp and grits made with smoked Spam as a tribute to his mother’s Filipino-American cooking. Spam is even Top Chef-approved, as recent champion Brooke Williamson serves Spam musubi at her L.A. eatery, Da Kikokiko.

Also, after doing some research, RealClearLife can confirm that Spam is pretty good on pizza.