Why So Many Millennials and Gen-Zers Are Embracing Sobriety 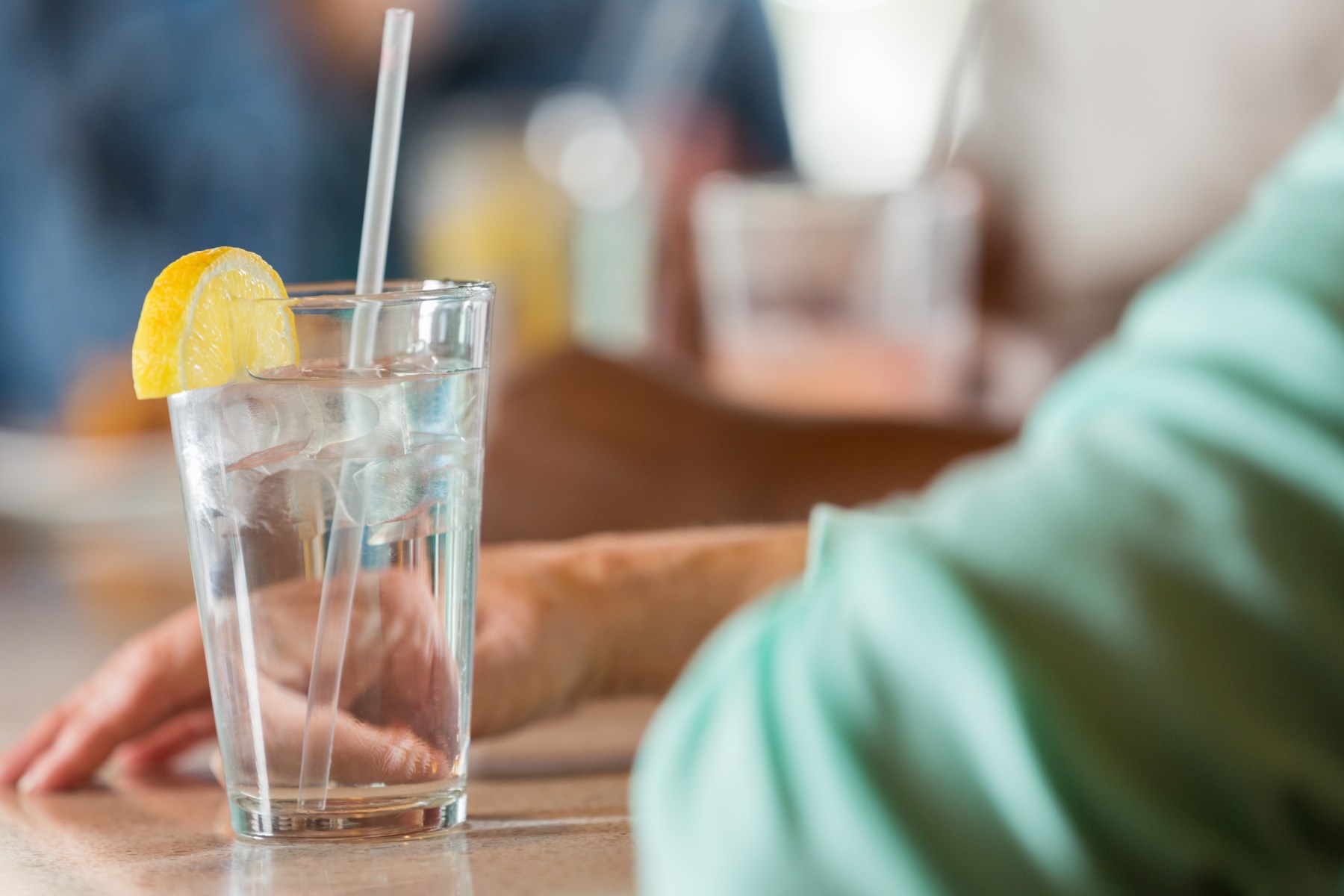 More millennial and Gen Z people are are willingly living a sober lifestyle.
Getty Images/iStockphoto
By Kayla Kibbe / September 13, 2019 6:00 am

It is the solemn duty of every generation of young people to rebel against their predecessors by breaking with the traditions and customs that the generations before them held sacred. Millennials are old pros at this, with their infamous list of confirmed kills including everything from napkins to marriage. After a long, unchecked killing spree, however, the latest trend in millennial rebellion is really more of an anti-rebellion. Unlike older generations who rebelled against their elders by indulging in whatever reckless behaviors constituted the sex, drugs and rock and roll of the day, more young people are breaking with tradition by embracing sobriety.

Much has been made of the changing attitudes towards alcohol among younger generations in recent months, from Amanda Mull’s frank, if disputed, assertion that “millennials are sick of drinking” in the Atlantic to Sarah Gaynes Levey’s investigation into millennials’ waning interest in Alcoholics Anonymous for Cosmopolitan.

Just because fewer millennials are going to AA however, doesn’t mean they’re not interested in sobriety. In fact, it’s quite the opposite. More people, especially those that count themselves among generations Y and Z, are exploring alcohol-free lifestyles in what’s come to be known as the “sober curious” movement — a term popularized by Ruby Warrington in her 2018 book, Sober Curious.

Unlike traditional conceptions of sobriety associated with programs like AA, sober curious individuals aren’t necessarily recovering from a history of substance abuse or swearing off alcohol entirely. Rather, the sober curious movement has attracted a diverse range of individuals whose past and current relationships with alcohol vary considerably.

“Sober curious applies to people who have an interest or curiosity about sobriety,” says MJ Gottlieb, founder of Loosid, a dating and social app designed to unite the digital sober community through events, travel and networking with like-minded individuals.

According to Gottlieb, the growing interest in the sober curious community is less of a trend than an awakening. “It’s an awakening that people want to be healthier,” he tells InsideHook. “It’s also an awakening that you don’t have to drink to face life’s ups and downs. Sobriety makes you face life’s challenges with vulnerability and pain and with that pain comes the ability to deal with future life events infinitely better.”

While Gottlieb notes that not all sober curious individuals are necessarily seeking full sobriety or recovery from alcohol abuse, he adds that the community can help some realize “they actually have alcohol or substance abuse issues and need to explore possible recovery options.”

One anonymous Loosid user tells InsideHook that while he didn’t initially see himself pursuing sobriety long-term, his experiences within the sober curious community have changed his mind. “I’ve attended some Loosid events and am now beginning to realize I may actually need to stay sober,” he says. “It’s actually weird to hear me say it, but it’s more exciting. I feel I’m speaking to people who are being more authentic with me.”

Not all sober curious individuals practice sobriety long-term or cold turkey, however, and the wide range of alcohol consumption practices represented in the community reflects a subversion of a traditional binary approach that has long dominated conceptions of sobriety among past generations.

The sober curious community gives people the space to explore sobriety on a spectrum, not as the binary that has long forced individuals to identify either as a drinker or a non-drinker

“While this is by no means a hard-and-fast rule, I do think that sometimes older generations see drinking as very black and white — either you do it every day or you don’t do it at all — and that if you don’t do it at all, it’s because you’ve had an issue with it in the past,” says Regina Dellea, co-founder of Getaway, an alcohol-free bar in Brooklyn. “I think younger generations are a little more flexible in their relationship with drinking alcohol, and many are okay with it being something they do on occasion but not necessarily as a habit.”

Younger generations may be at the forefront of this cultural shift — and, according to Gottlieb, “are becoming sober at an alarmingly higher rate than people in other age demographics” — but they aren’t the only ones engaging in the sober curious community. While Getaway’s customer base tends to skew younger, Dellea notes that the bar also sees “a lot of people who have been sober for decades who come in and say they wish we had been around earlier.”

“Younger and older people alike are getting sober curious,” adds Gottlieb, who attributes some of the momentum to the success of the growing wellness movement. “It gives the individual an opportunity to explore the benefits of sobriety, whether it be better health or increased productivity.”

Like many dominant movements across a variety of ideological fields today, sober curiosity breaks with tradition by prioritizing fluidity. The sober curious community gives people the space to explore sobriety on a spectrum, not as the binary that has long forced individuals to identify either as a drinker or a non-drinker, and to simultaneously assume the stigma and stereotypes that have often plagued either identity.

Perhaps most importantly, the “movement” is actually much less of a movement than it is an individual journey free of restrictive rules or enforced mentalities. “I just know that I’m enjoying it,” says the anonymous Loosid user. “It’s a break from the norm.”