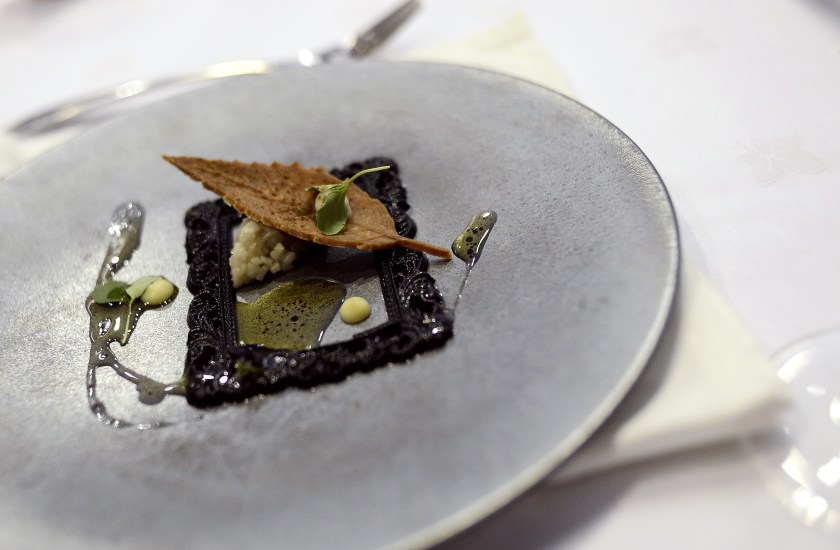 A new pop-up restaurant is set to open in the British capital this summer, serving up a menu of food made by 3D printers. London is something of a mecca for the pop-up restaurant scene, with an increasingly crazy array of dining concepts springing up all over the city: recent pop-ups include an owl café and a naked restaurant. (The city’s pop-ups are also proving extremely popular, based on the waiting list for this naturist eatery.)

Like something straight out of a sci-fi novel, the latest concept offers another offbeat option for curious food lovers. At Food Ink, diners take their seats on 3D-printed chairs before tucking into a meal created by the same kind of machines. The 3D printers, supplied by a Dutch firm, will make hummus, chocolate mousse, and pizza dough. In fact, they can make anything that takes the form of a paste, which is then shaped and accompanied by regular foods. The pop-up will serve nine courses, concocted by a team of chefs, artists, and technicians at a restaurant in Shoreditch, East London. It’s set to operate for just three days, July 25 to 27. While the experience will be very short-lived, the event will be live-streamed on the website Foodink.io.

The restaurant — which claims to be the first of its kind worldwide — started life in the Dutch city of Venlo back in April. Rather than seeking exclusive gastronomic heights, the concept aims to give a variety of food fans a glimpse into the future of food and cookery. The pop-up’s founders will be touring their concept throughout the world over the coming months, heading to Berlin, Dubai, Seoul, Rome, Tel-Aviv, Barcelona, Paris, Amsterdam, Toronto, New York, Taipei, Las Vegas, Sao Paulo, Tokyo, Austin, Singapore, Los Angeles, Cape Town, Sydney, and Reykjavik. –Relaxnews 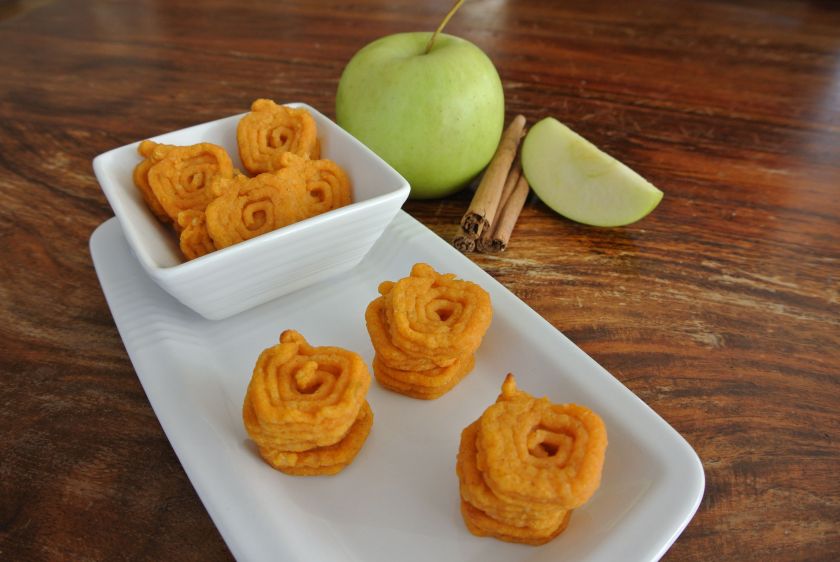 Food Ink is the latest chapter of the culinary industry dabbling in 3D printing. Since it is still an emerging technology, many of these are nowhere near reaching the market, but prototypes are being released. Currently there are machines, such as the Foodini and ChefJet, being marketed for industrial kitchens instead of directly to consumers.

The technology can also be applied on a small scale. Food designer Chloé Rutzerveld printed geometric snacks, inside of which herbs and mushrooms grow, as part of her project “Edible Growth.” The initial structure is printed with a mixture of seeds, spores, and yeast. After a few days, a fully formed snack has grown inside. See Rutzerveld’s tasty project in the video below.