One Dinner in Havana With Chef José Andrés

WASHINGTON, DC - MARCH 10: Jose Andres is one of the nations most noted chefs. He is pictured in his first restaurant in DC, Jaleo on Wednesday March 10, 2010. (Photo by Sarah L. Voisin/The Washington Post via Getty Images)
By Will Levith 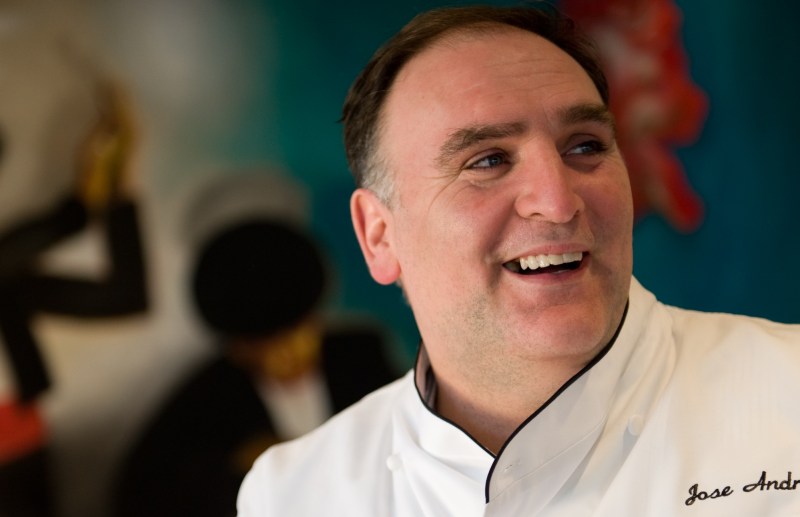 José Andrés, who was named “Outstanding Chef” by the James Beard Foundation in 2011, went to Cuba with President Obama’s delegation back in April. After Obama left, Andrés stayed behind for a home-cooked night of rum, salpicón, and politics. Read his first-person essay here.