New Research May Have Debunked The ‘Five-Second Rule’

Child eating off floor. (Getty Images)
By Will Levith 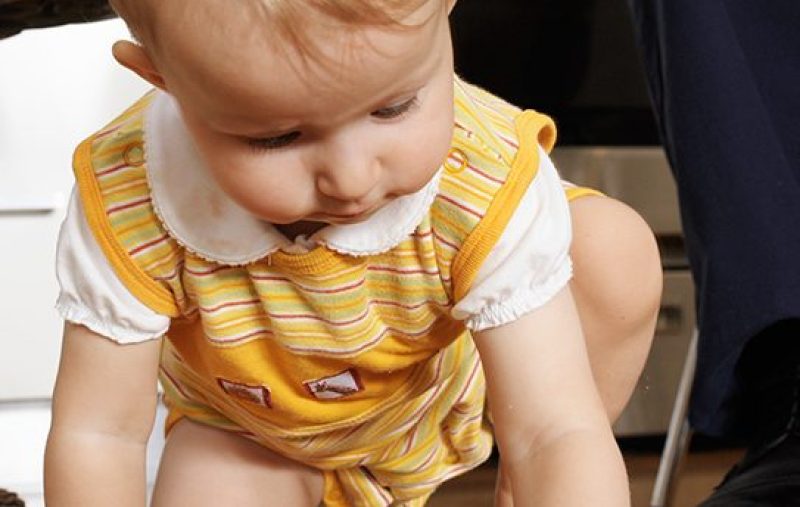 Ah yes, the famed “five-second rule.” That’s the age-old scientific theorem that says if you’re at, say, Comerica Park in Detroit, and you drop your hot dog on the floor, that you have a five-count to pick it up and eat it before it “goes bad.”

Well, it turns out that whoever came up with the rule is a quack, because a pair of researchers from Rutgers University in New Jersey just turned it on its head. They went the extra mile, testing the potential for cross-contamination from surfaces like stainless steel, tile, wood, and carpeted flooring to foods such as watermelon, buttered bread, and gummy bears. Each was tested for not only five seconds, but also a host of other times.

The researchers map out the results in the study’s abstract:

“Although we show that longer contact times result in more transfer, we also show that other factors including the nature of the food and the surface are of are of equal or greater importance. Some transfer takes place ‘instantaneously at times [less than] one second, disproving the ‘five-second rule.’”