Luxury Hotels that Serve Their Own Exclusive Beer or Liquor

Sometimes it’s not enough for a restaurant to have a house beer or wine, often an existing brand selected by a sommelier or cicerone (beer expert). To have the most authentic, indulgent experience, hotels and restaurants are starting to offer their own exclusive beverages—from proprietary spiced rum made using a family secret to an exclusive pale ale for a popular beach bar. RealClearLife has rounded up some of the best of these from around the country and gathered them for you below.

Some have house wine, Ladera Resort has its house rum. The “love potion rum” is the brainchild of a former bartender who used bark from the bois bande tree, which is rumored to be an aphrodisiac. Aside from the sweetness provided by the tree, the house rum has notes of black licorice, vanilla, and cinnamon. 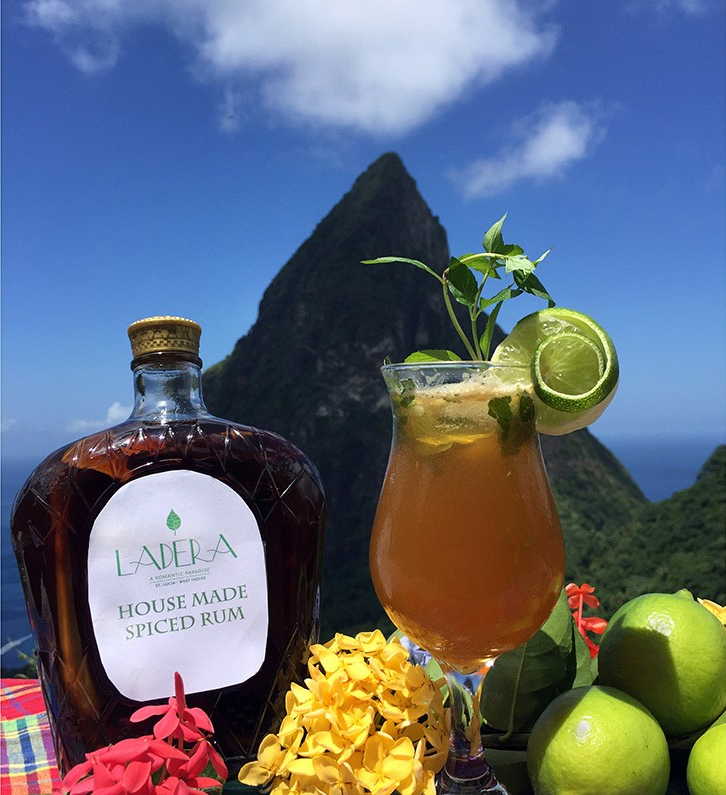 Located on Cape Cod, the Ocean Edge’s Beach Bar is an equal stone’s throw away from a private beach and its private links. Wash the view down with the resort’s very own “Bayzo Brew,” exclusively provided by local microbrewery Cape Cod Beer. The pale ale is brewed with cascade hops, giving it a light malt with citrus notes. 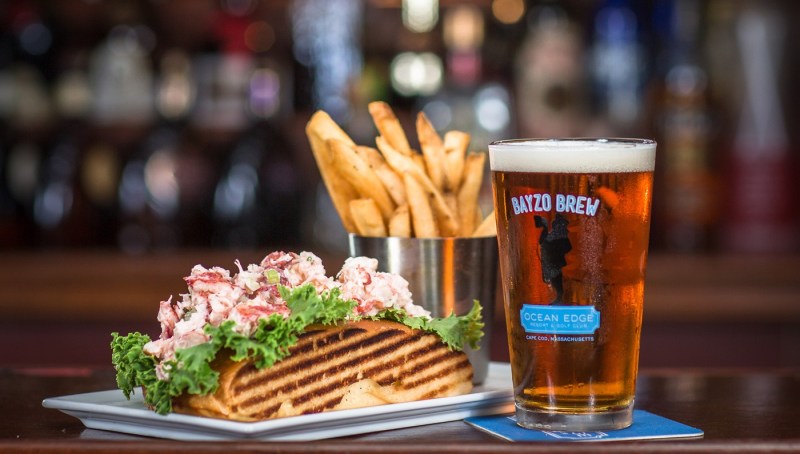 Known for its bourbon cocktails, the Intercontinental Los Angeles’ bar, the Copper Club, is the perfect candidate for its own blend. Executive chef Jonathan Wood collaborated with bourbon purveyor Angel’s Envy on an exclusive blend for the Copper Club that has hints of caramel and spice. 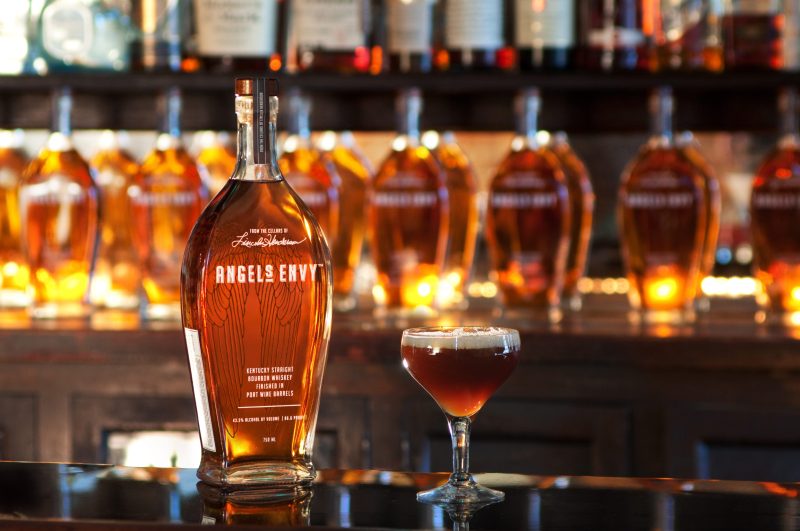 Nestled into the foothills of the Smoky Mountains, Blackberry Farm specializes in locally-sourced, sometimes foraged, southern cuisine. The same can be said for their beer, too. The luxury resort has a small, 20-barrel craft brewery operation that offers four seasonal brews and a plethora of ales and barrel-aged beers. 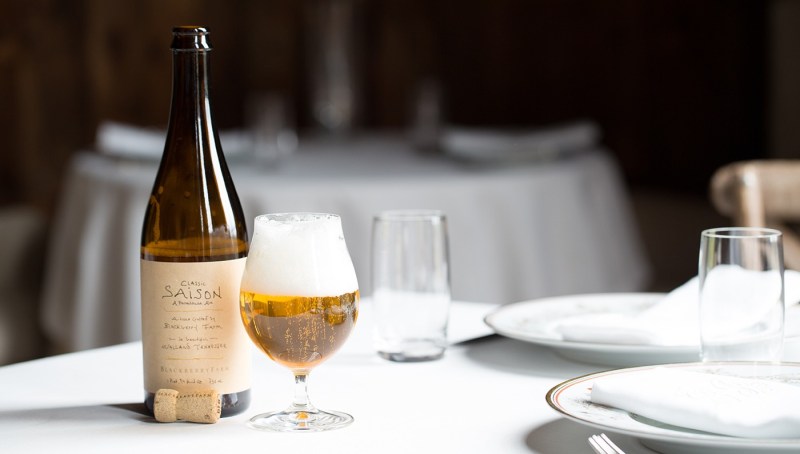 This resort is what happens when a rum aficionado builds an exclusive beachside getaway. Carlos Pelas owns both Mukul Resort and Flor de Cana rum, and while the latter is not made at the resort itself, the Mukul is among a few to serve Flor de Cana Family Reserve. The full-bodied rum is made with locally sourced sugarcane and aged for 25 years, giving the final product scents of cocoa as well as notes of almond and nutmeg. Mukul Resort also boasts its own private rum cellar with a walk-in humidor. 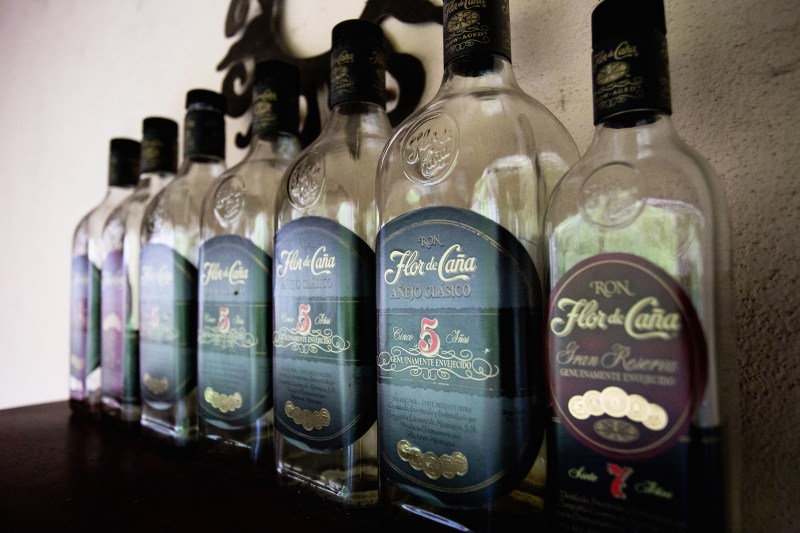