And the One Fish No One Should Eat Is …

Jiro Ono is widely considered the best sushi chef on the planet.

If you’ve seen Jiro Dreams of Sushi, an award-winning biopic about his 10-seat Tokyo restuarant, you know how painstakingly he slices and prepares every single cut of fish. The man puts more care into a simple dish than most of us put into any ritual in our lives, and diners happily fork over $250 for dinners prepared by him. President Obama once called it the best sushi he’d ever had.

But in a rare public address last week, Jiro wondered aloud if overfishing and environmental degradation have doomed the future of his craft. The fish he worries most about is the bluefin tuna, which, due to demand, is almost extinct off the coast of Japan, with supplies elsewhere in the Atlantic running slim, too.

He offered no suggestions as to how fix this problem — although we submit raising his prices, for starters. 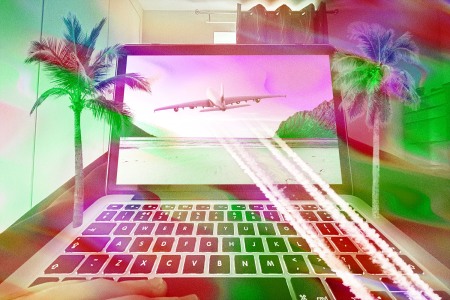 Can You Really Travel Sustainably? Sort Of. 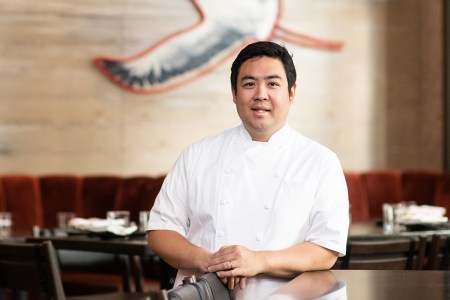 After the Passing of Renowned Sushi Chef Ken Tominaga, His Son Is Taking the Reins