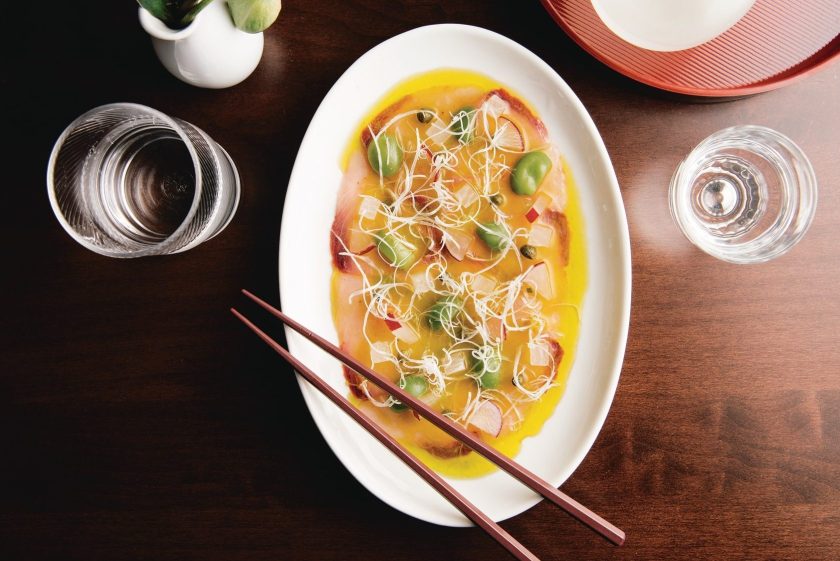 Kissa Tanto, a Japanese-Italian restaurant in Vancouver’s Chinatown, has been named Canada’s best new restaurant for 2016 in a newly published ranking.

In the 15th edition of Air Canada’s enRoute, the in-flight magazine gave first-place honors on its “Canada’s Best New Restaurants” list to Tannis Ling and Joel Watanabe for showing that “Italy and Japan are natural bedfellows,” as evidenced by a tofu, mascarpone, porcini tiramisu “… that could bring a ninja’s nonna’s to tears.” All told, Quebec is the most represented province on the list, landing four addresses for restaurants in Montreal and Quebec City.

Here are the rest of Canada’s best new restaurants of 2016, according to enRoute:

If Kissa Tanto isn’t enough to make you want to explore British Columbia, watch this incredible time-lapse video showcasing Vancouver in all its glory. —Relaxnews