For years, the Most Interesting Man in the World told audiences he didn’t “always drink beer.” Now, it seems the former Dos Equis pitchman is opting for tequila.

Actor Jonathan Goldsmith is channeling his former Dos Equis-branded character in a new ad for Astral Tequila, after getting swapped out by the Mexican beer brand for someone else last year. 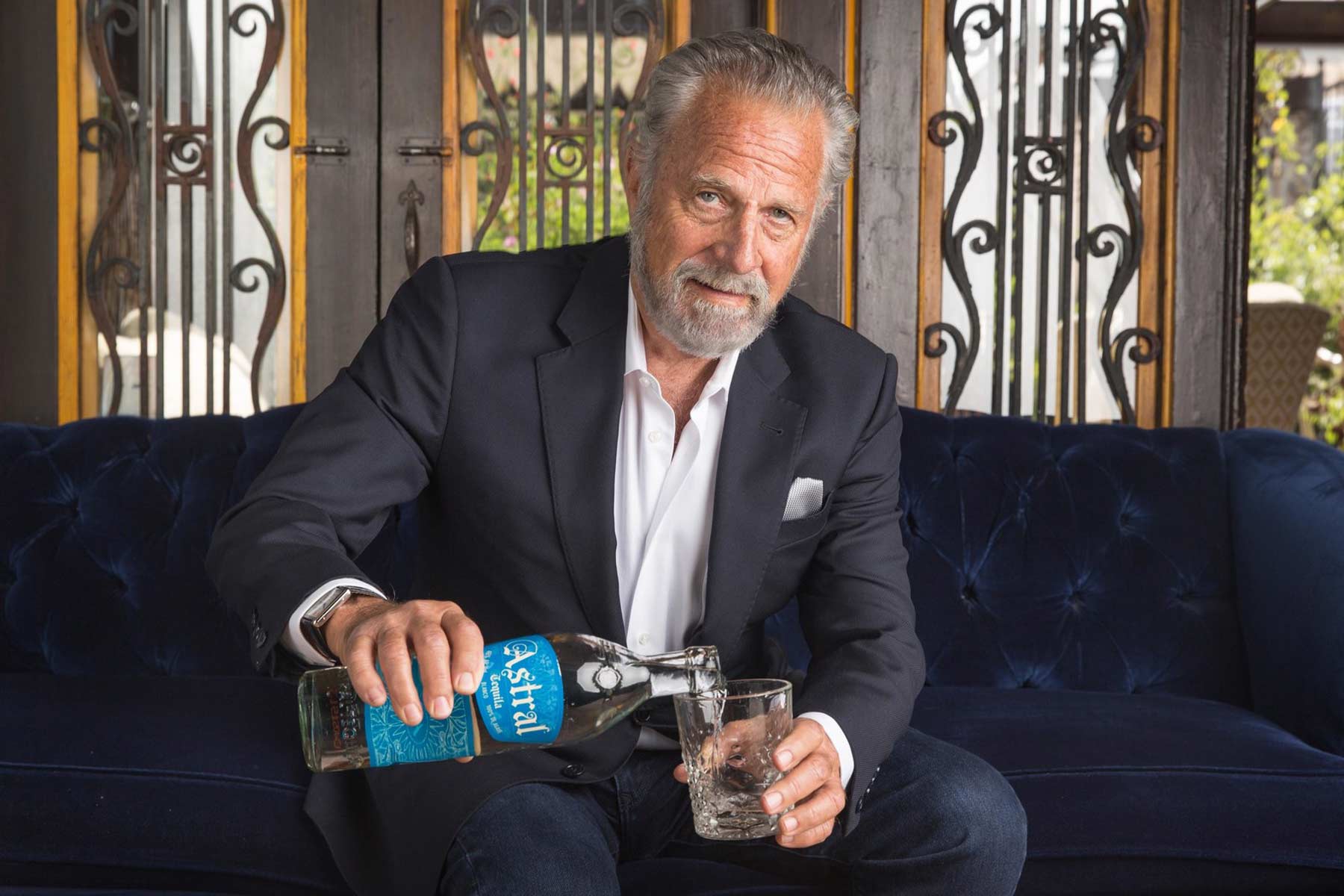 Jonathan Goldsmith, the former Most Interesting Man in the World. (Astral Tequila)

In the one-minute commercial, Goldsmith riffs off his old gig.”I told you, I don’t always drink beer,” he says to two beautiful women before pitching the Tequila brand.

Astral is an award-winning tequila, recently purchased by Davos Brands. Fortune reports that Goldsmith is an equity partner in the tequila venture. Nabbing Goldsmith is a smart move for the young company given that the character’s been credited with a 34.8% boost in sales for Dos Equis since the ad campaign debuted in 2007, according to Money.

(Goldsmith’s character become so popular, that even former President Barack Obama was a huge fan)

Meanwhile, the younger actor filling Goldsmith’s shoes with Dos Equis, Augustin LeGrand, has struggled to captivate the millennial audience the swap was designed to attract, according to Forbes. Dos Equis’ owner, Heineken, refutes the claim.