This 50-Year-Old Bottle of Glenlivet Scotch Retails for $25K

(Courtesy of Christie's)
By David Kiefaber 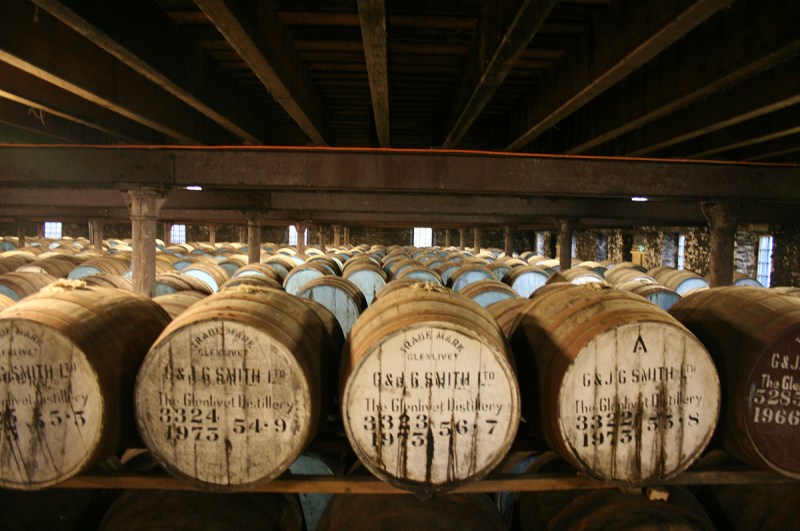 Whisky matures in barrels in a warehouse at the Glenlivet distillery in Speyside, Scotland. (Garrett M. Graff/MCT/MCT via Getty Images)

The Glenlivet distillery is finally releasing its Winchester Collection Vintage 1966, which first went into the cask 50 years ago. The whiskey series is named for Glenlivet master distiller Alan Winchester, who has been working for Glenlivet during most of this whiskey’s aging process—although he wasn’t even old enough to drink when it was originally barreled.

This is the second edition of the Winchester Collection. Unlike the first, however, it was aged in sherry casks that give it vanilla and honey flavors at first, followed by bitter orange marmalade and dark raisin flavors on the way down. The presentation is equally classy; each hand-blown glass bottle of this whisky has a gold stopper with an embedded cairngorm stone, and comes in a cherrywood cabinet. 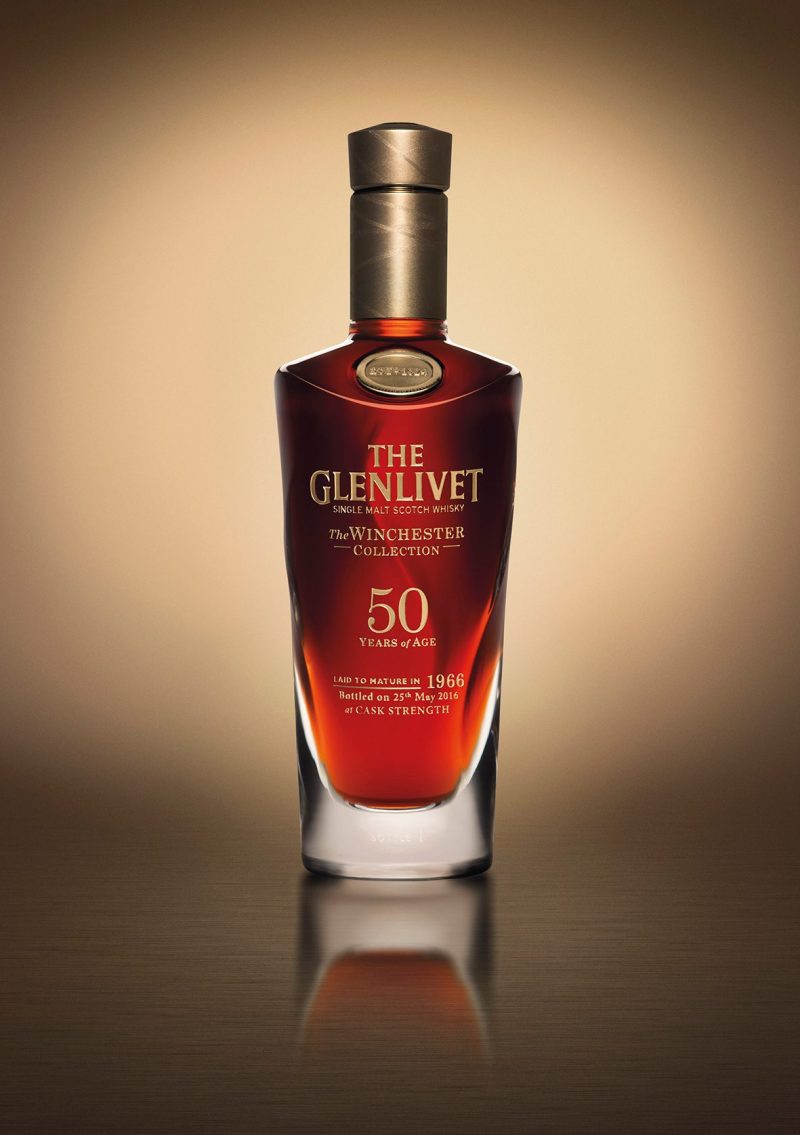 Since only 100 of these are being released, each bottle’s $25,000 price tag is well earned. (Actually, it goes for even more on the secondary market; in a recent Christie’s sale, a bottle went for $31,850.) Not to mention, this isn’t exactly an annual series. As Winchester put it: “We release them depending on what we find.”

Below, check out this official video from Glenlivet celebrating the release of this very limited–edition scotch.