From Medicine to Morning Pick-Me-Up: A Brief History of the Julep

Be the most knowledgeable tippler at your Derby party 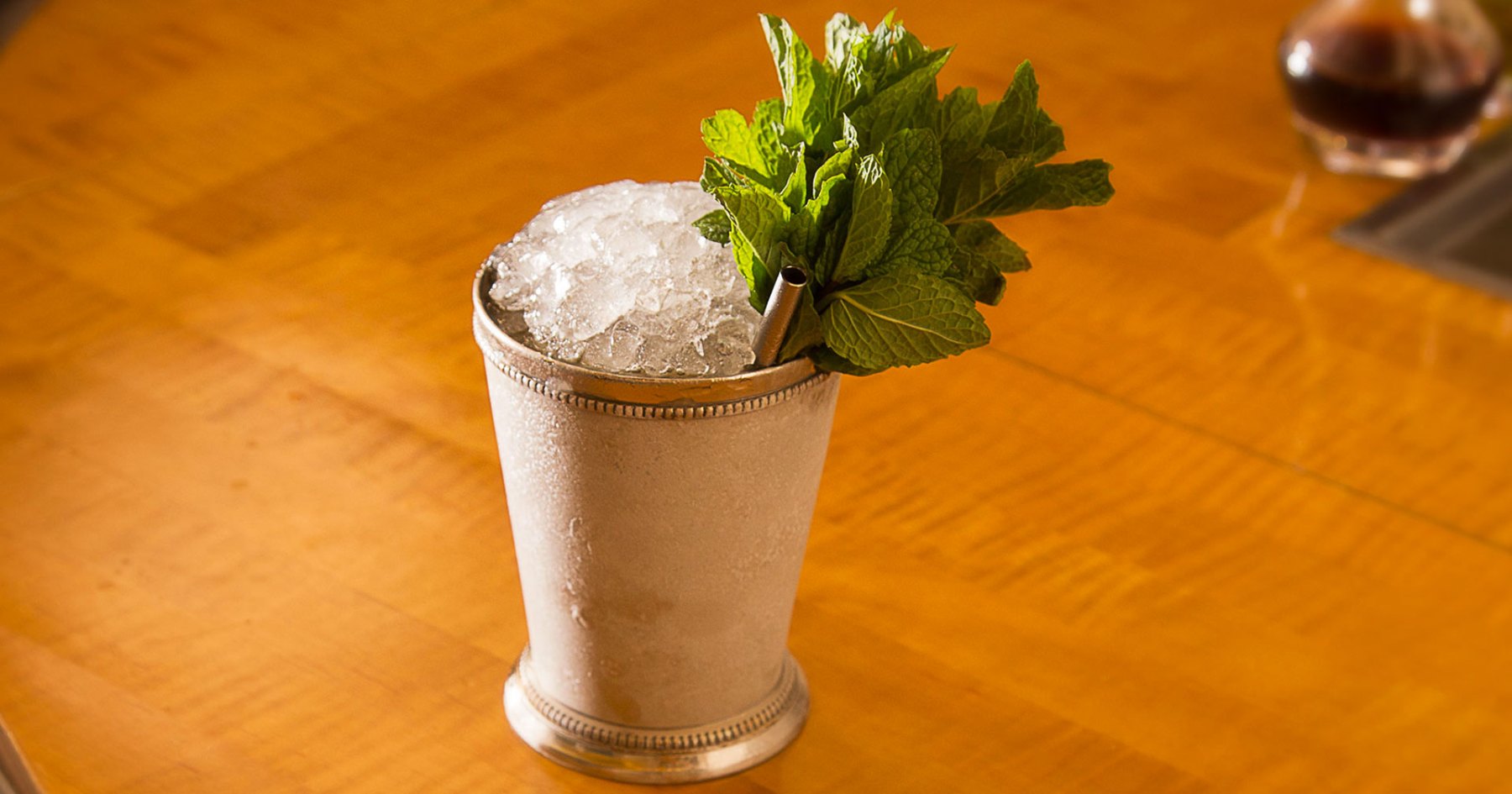 The most exciting two minutes in sports will go down this weekend at Churchill Downs in Louisville, Kentucky. There will be thoroughbreds, big hats and roses, but most importantly, there will be Mint Juleps.

Nothing defines Derby Day quite like the Julep, and this year Churchill Downs is preparing to make more than 120,000 cocktails using over 60,000 pounds of ice and 1,000 pounds of freshly-harvested mint leaves.

Just let that sink in for a minute.

This boozy beverage has been the official drink of the famous race for nearly a century, but like any classic cocktail, there is debate surrounding the proper preparation and the muddled history of the Mint Julep. In order to shine some light on the drink of choice for southern summers, we turned to Tim Laird, Chief Entertainment Officer (yes, that’s a real job, and you want it) at Brown-Forman, one of the oldest purveyors of whiskey in Kentucky. 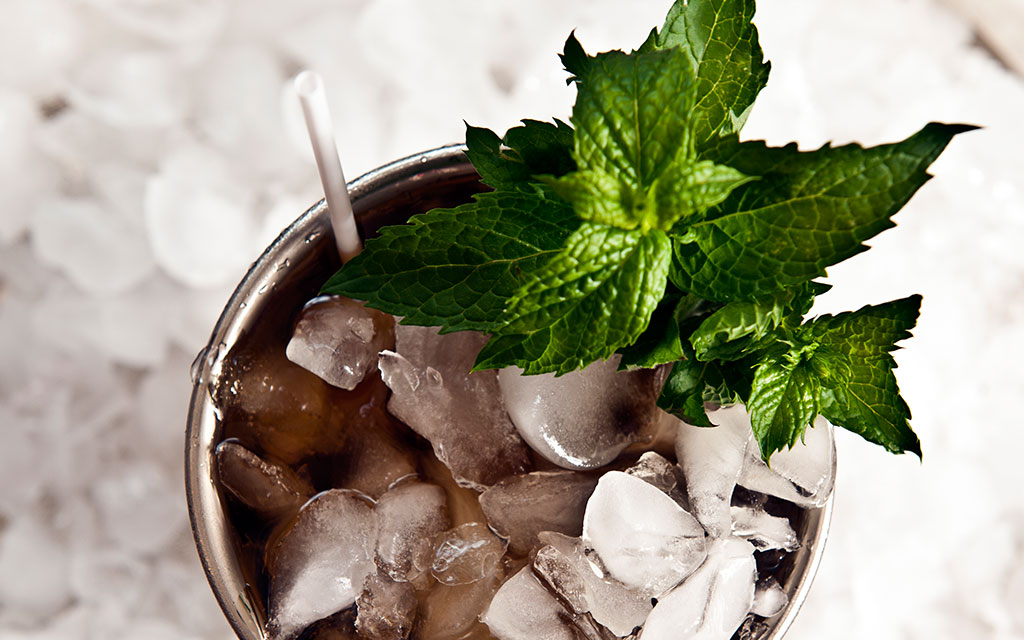 Like most fun things that are bad for you, it started out as medicine
Before evolving into the sophisticated drink it is today, the Mint Julep was actually considered a bit of cure-all. Since old-timey doctors were badasses (or just misinformed), they prescribed it in the 1700s to soothe aching stomachs and sore throats.

It became a Southern staple in the early 1800s when hard-working residents of the Virginia territory made the drink their “morning bracer.” In a time before the invention of painkillers, the “morning bracer” was basically the way cooler equivalent of taking two ibuprofen with your oatmeal before heading out to work the farm. At that time, however, most people were just distilling whiskey in their barns, so the addition of mint, sugar and water soothed the harsher elements of the would-be “artisanal” hooch.

What’s up with the cup?
The vessel for the Julep, which is tin or silver, has stuck with the cocktail throughout its evolution. With the modern substitution of water for ice, the metal cup now gets a signature icy crust on the outside. Some purists even suggest holding the glass by the rim in order to keep the frost intact, although Laird insists that you should hold it however makes you happy.

The final touch? A straw. According to some admittedly biased sources, the straw was actually created in the late 1800s specifically for the Mint Julep. Myth or no, Laird did emphasize that a straw is an essential element of this classic beverage, because it’s meant to be sipped and savored.

The many schools of Julep
These days, the major Julep debate comes from behind the bar. Some insist on muddling the mint, while others argue it should be stirred in. Some say shaved ice, but others cry for crushed (always crushed, according to Laird). Even Churchill Downs bucks tradition by making theirs with an Old Forrester ready-to-serve Julep mix.

The major unanimous opinion, however, is that it should enjoyed in large quantities and among friends. And horses. There must be horses.

The recipe
You don’t have to be an expert bartender to whip up a bunch of Juleps at your party on Derby Day. Laird suggests pre-making a mint-infused simple syrup (recipe below) and mixing 1 oz. of it with 2 oz. of Woodford Reserve Bourbon, the official bourbon of the Derby. Pour over crushed ice in a Julep or rocks glass.

Garnish with a sprig of mint and a straw, of course.

Easy Mint-Infused Simple Syrup
Combine one part water and one part sugar in a saucepan. Bring to a boil and stir. When the water is clear and the sugar is dissolved, remove from heat and stir in two large handfuls of fresh mint leaves. Steep for 20 minutes, and strain into a glass container. Store in the refrigerator for up to three days.

DJI’s Drones and Gimbels Are Now Up to 35% Off

Plus, deals today on camping batteries, kindling splitters and more