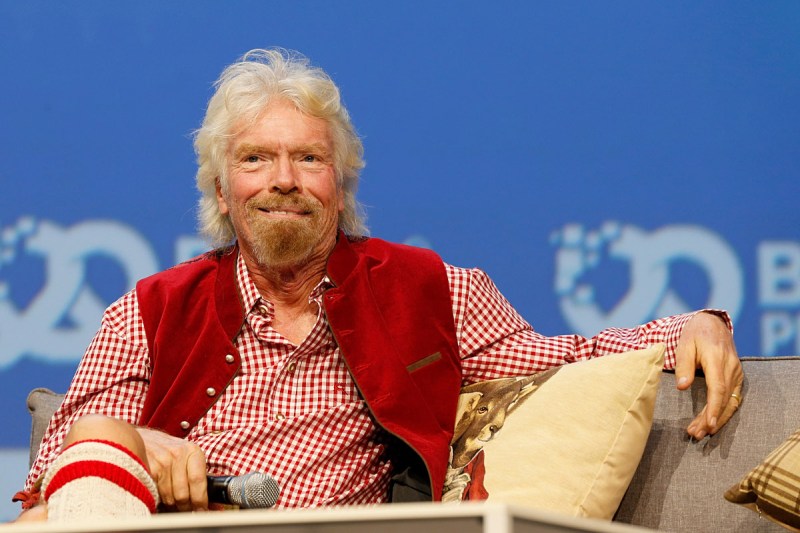 In planning his next Virgin Disruptors event for Oct. 3, Sir Richard Branson has been thinking long and hard about his guest list. In doing so, it got the billionaire entrepreneur dreaming about his ideal dinner party lineup, featuring legendary disruptors from the worlds of politics, entertainment, activism, and the arts.

On Virgin’s website, Branson elaborated on this concept, revealing that although there are scores of individuals—alive and dead—he’d love to share a meal with, he would only provide a partial list (i.e. six).

The first person on his list? Another “Sir,” Winston Churchill. Branson notes that he has great admiration for Churchill’s combination of “wisdom, war stories and outrageous comments,” and would have loved to talk shop with him in his prime. 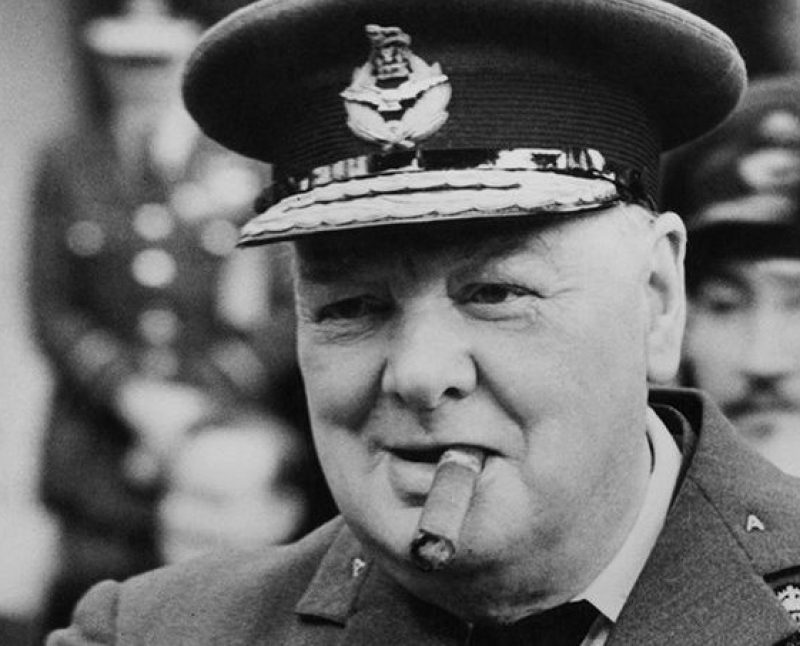 Also on the list would be English mathematician and early computer developer, Ada Lovelace, whose brain would have been thoroughly picked by Branson, if he’d had the chance. “As a dyslexic,” he notes, “I love to learn from people with very different minds to my own.” 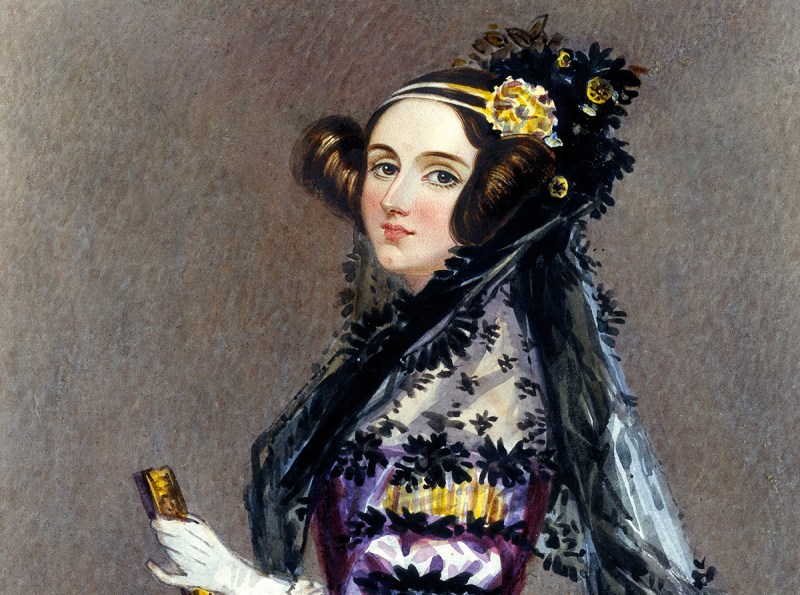 Branson also expresses interest in meeting Elvis Presley, whom he describes as one of the greatest entertainers of all time and an example of his fascination with “people with great talent who have self-destructed.” He, along with fellow Branson dream dinner guest Nelson Mandela, “would bring magic to the evening.” 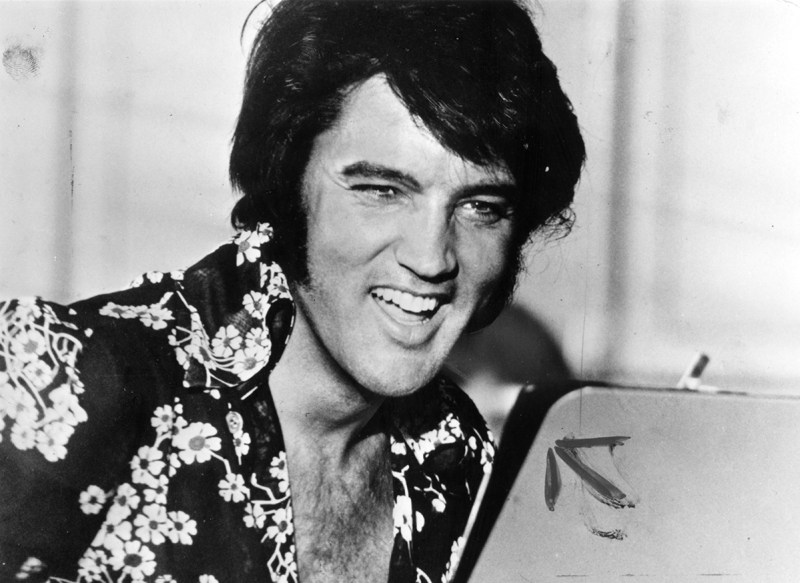 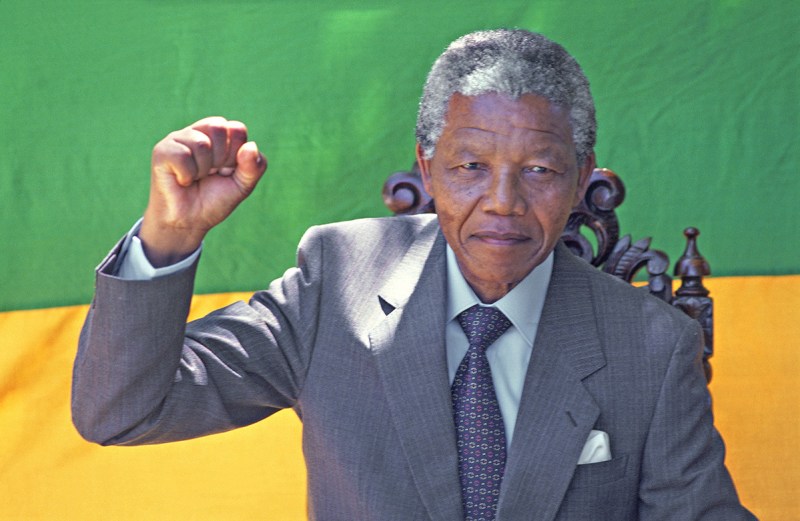 The only person on the list, whom Branson has already met, is the late Princess Diana, who he calls “the most delightful company,” going on to say that her presence at a dinner party would “spread joy, laughter, and kindness around the room.” 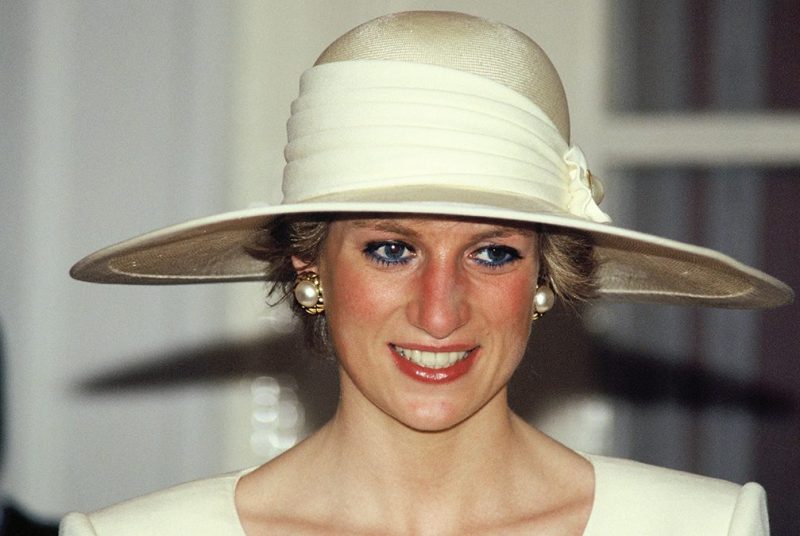 With his background in air travel (and eventually, space tourism), maybe Branson’s most obvious dinner guest would be Amelia Earhart, whom he describes as “a pioneer” with an “adventuring spirit.” He also says that he wants closure regarding her famous disappearance (researchers might actually be close to an answer). 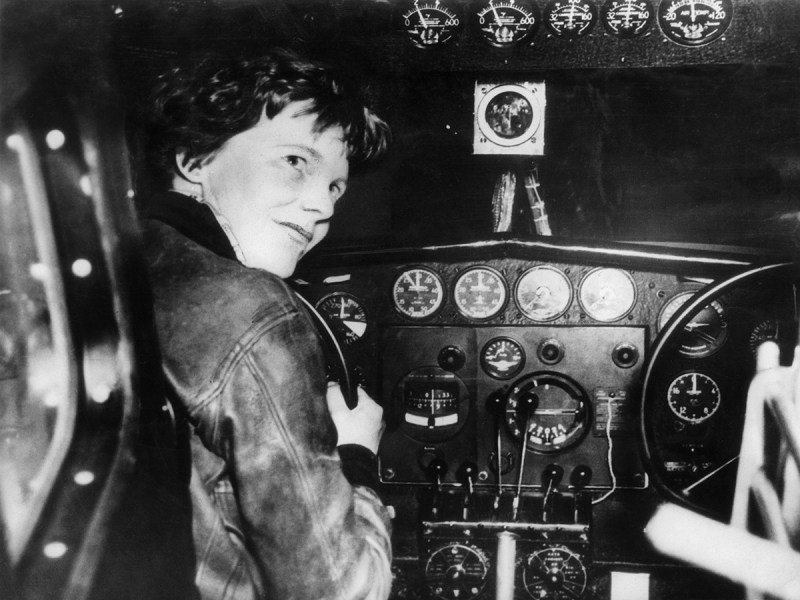 To read Branson’s full post, click here. Watch a video on the best of Virgin Disruptors below.