5 Chefs Name Their Favorite Secret Ingredient for Cooking at Home 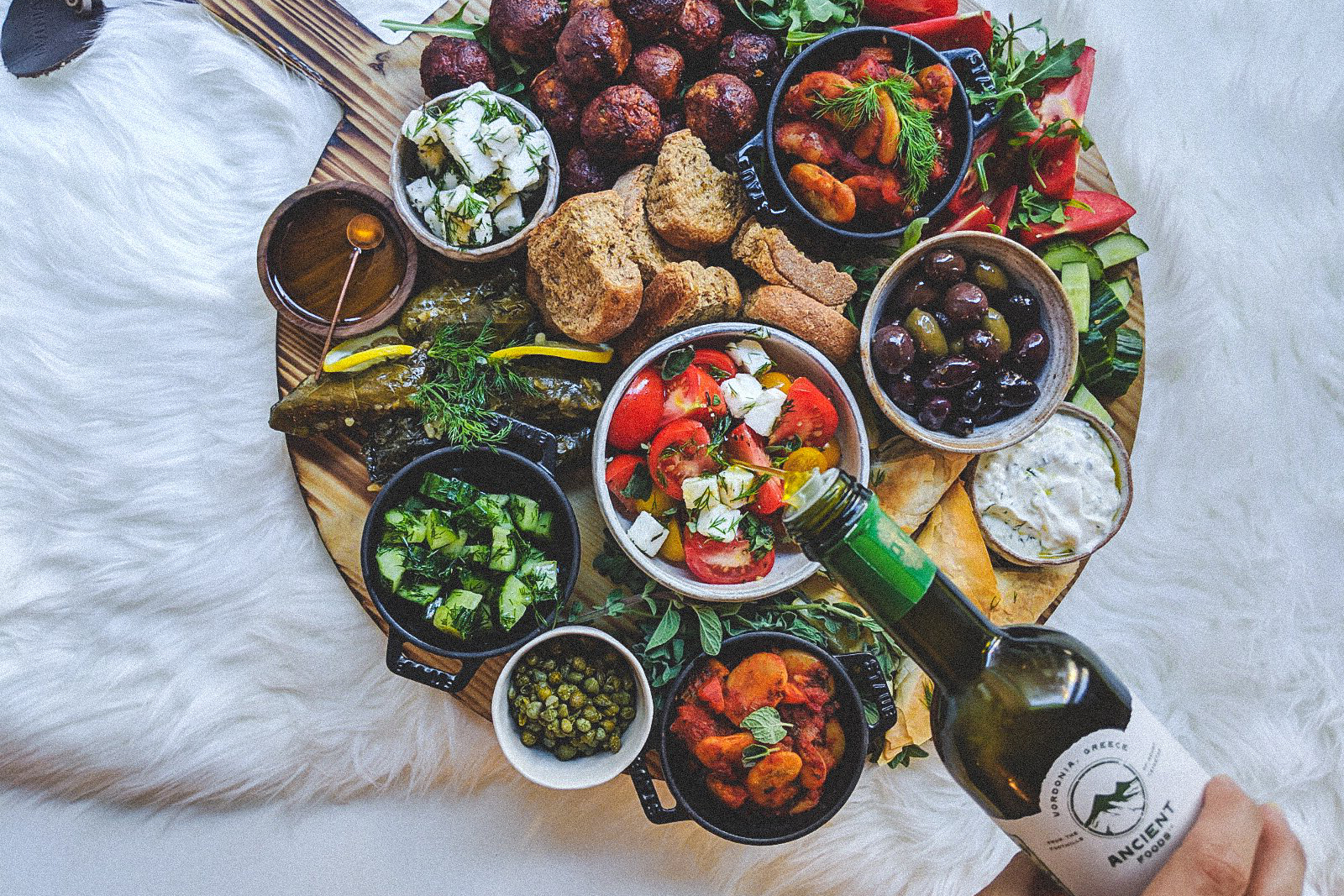 In addition to our regular jobs, many of us who don’t usually spend much time in the kitchen have been thrust into the role of home chef over the past three months. It doesn’t pay much, but whatcha gonna do?

To help make the job a little bit easier — or at least a little bit more informed — we asked five chefs about the secret ingredients they’ve been using to help spice up their home cooking during the pandemic.

Here’s what they had to say.

“I really enjoy and need to have herbs in my kitchen,” Cappello says.”Well-grown herbs are essential in elevating literally every dish that you cook. Nativa Wellbeing is a one-woman operation run by Ashley Casillas out of Bandera, Texas. She grows herbs all year round and dries them for any of your needs. Because she grows them herself, the stock is constantly changing throughout the year. They are a mega-organic product.”

“Snuk is an online global pantry where I source all the ingredients I need for lots of the international dishes I cook,” Gass says. “I’m obsessed. For example, the dumpling recipe from my cookbook, which was inspired by the time I spent in the kitchen with the ever-so-powerful Tina Yao, would not be complete without Fly By Jing Szechuan chili oil and dumpling sauces.”

“At my restaurants, I work with Pat LaFrieda literally every day. They do an unbelievable job for us,” Lomonaco says. “They have been able to help us build a beef program that is really the best of the best. If you’re looking to put the highest quality meat on the table, Pat is your guy.”

“Everything from Murray’s Cheese is heaven, but I am a cheese fanatic (due to some years spent working in a local cheese shop) and I have a true love for Cremeux de Bourgogne — aka the creamiest brie with the tang of crème fraiche,” Scott says. “Murray’s is normally a small shop in California to me, but since I moved to Miami their online platform has been a huge help in getting quality cheese, meats and pantry staples that make me feel at home. My favorite way to enjoy the cheese is on a crispy baguette with Dalmatia Fig Jam, prosciutto and JEM Cinnamon Almond Butter.”

“Ancient Foods focuses on ingredients born in the bountiful country of Greece,” Stefanelli says. “I am half Greek, and have plans to open a Greek restaurant, so I actually had the honor of working directly with the Ancient Foods team to curate this olive oil. We took the road less traveled and discovered that the most flavorful olive oil comes from 1,000-year-old olive trees. It’s a pantry staple and a great way to show Greek ingredients some love.”