One could easily spend all his working hours procrastinating with YouTube How-Tos (as I did this morning). It’s an engaging, efficient way to absorb information, and if I were Betsy DeVos I’d hereby decree all school lessons be taught this way.

Until then, direct your attention to Binging with Babish, a cooking how-to in which a trained chef (Andrew Rea) recreates dishes from TV shows and movies. Like: his latest entry, South Park.

Funny story: legend has it that show creators Trey Parker and Matt Stone based dear Chef off of the chef at the Cheyenne Arapaho dorm at the University of Colorado. Your correspondent knows this because he lived in that dorm in the ’90s, and the story around the cafeteria was that our chef, a well-upholstered man with an orotund voice and a penchant for playing soul music, was the inspiration for the character. He even hosted Soul Food Mondays, in which he served fried chicken, collards and the works. They did a profile of him in the school paper; I couldn’t find it online (again, this was the ’90s).

Anyway, in the newest episode of Binging, Babish attempts a recipe for Chef’s mythical chocolate salty balls. It takes him a few attempts, but eventually he figures it out, the balls look delicious and now we intrepid home chefs can feast on them ourselves.

Then he follows up with Cartman’s chili con carne (Tenorman-free version) and Randy Marsh’s favorite dish, a frittata with crème fraîche. It’s instructive, funny and most appetizing. 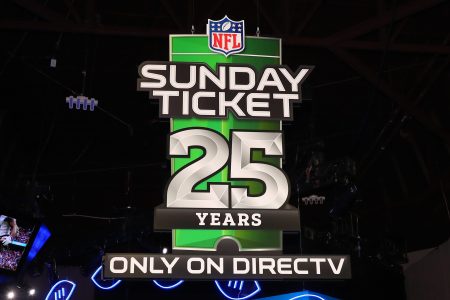