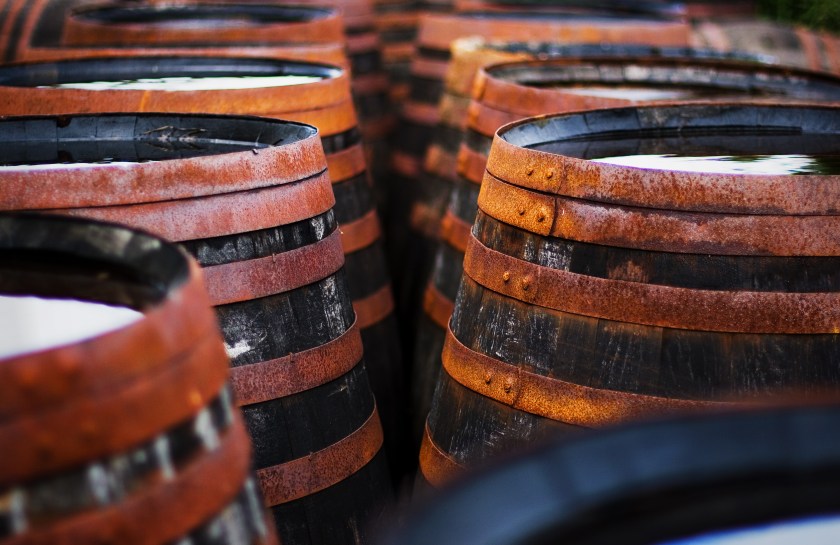 Ever dreamed of having your own distillery, but didn’t want to do all the work? This million-dollar experience from a hotel and distillery in Colorado is the next best thing. The Oxford Hotel, located in Downtown Denver, has partnered with Laws Whiskey House, a local distillery, to create a luxury trip that includes the opportunity to design a custom recipe bourbon and get four to five barrels of it shipped anywhere.

A bourbon lovers’ dream, the Oxford Laws Million Dollar VIP Package starts with two round-trip first-class tickets from anywhere in the continental U.S. to Denver. Once in the Mile-High City, guests will stay in the Oxford Hotel’s extravagant Presidential Suite for two nights, which includes a master bedroom, a separate sitting room with a sleeper sofa, and two full-sized bathrooms (including a claw-foot soaking tub). While there, a limo will shuttle to and from the Laws Whiskey house for your tasting and tour. 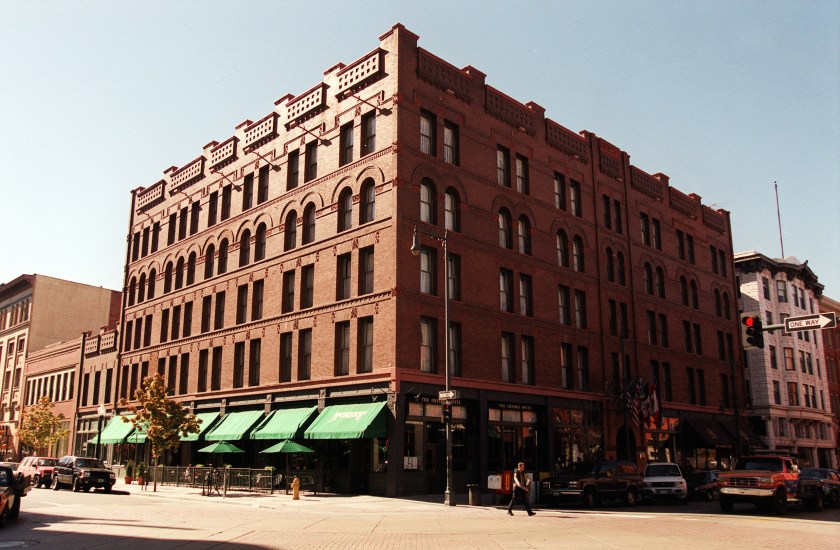 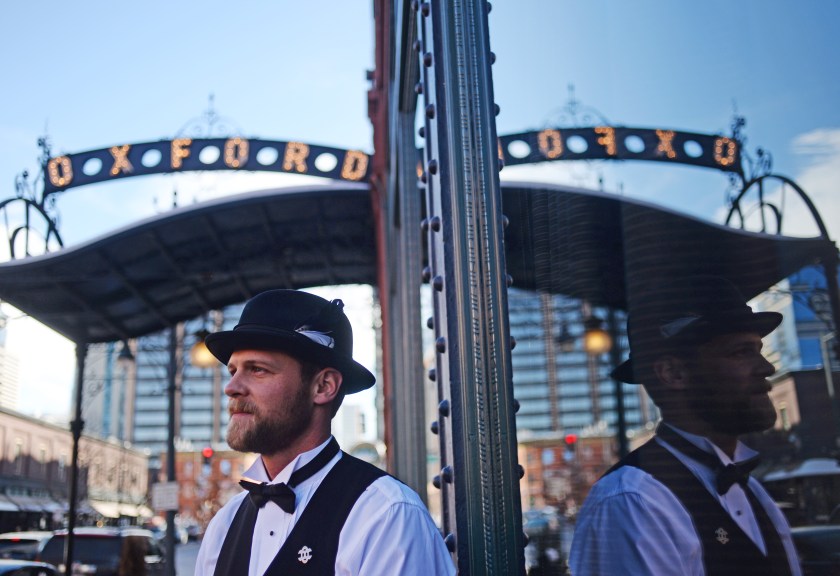 This is not just a regular tour. Guests will be led around the distillery by its founder Al Laws and get to taste every single product Laws Whiskey House produces–including its rarest whiskeys while being served appetizers. The private tasting and tour is followed by a whiskey pairing dinner with one of Denver’s top chefs. Throughout the day, a professional photographer will follow you to document your ascent into bourbon heaven. 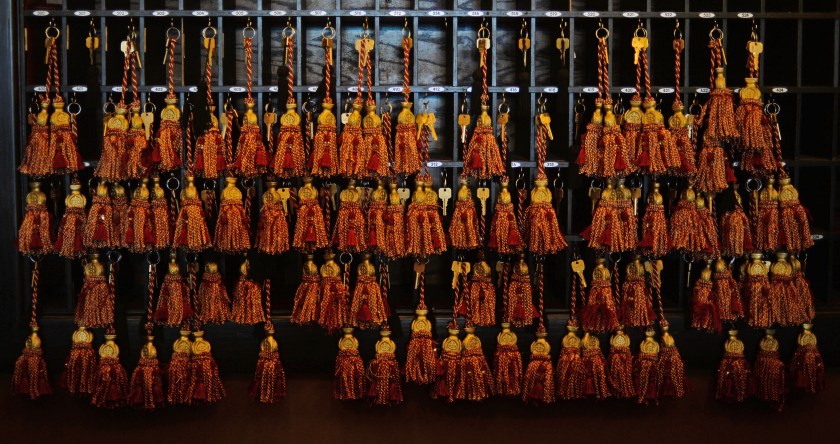 To top it all off, you’ll return home with a cornucopia of different whiskeys. This includes the bespoke bourbon you will customize at Laws Whiskey House, which will be shipped with a bespoke label on each of the casks. (Again, you get at least four.) You’ll also get a single barrel selection of Laws Whiskey that’s custom-labeled as well. As if that wasn’t enough, guests walk away will a full set of signed Laws Whiskey bottles including the Four Grain Straight Bourbon, Secale Straight Rye, and Triticum Straight Wheat.

But while you’re taking a frightening amount of whiskey with you, you’ll also leave something behind. Laws, the distiller’s founder, will get a tattoo of your choosing on his right leg. That’s true commitment to the consumer. To learn more about the Oxford Laws Million Dollar VIP Package, call (800) 228-5838 for reservation or click here. 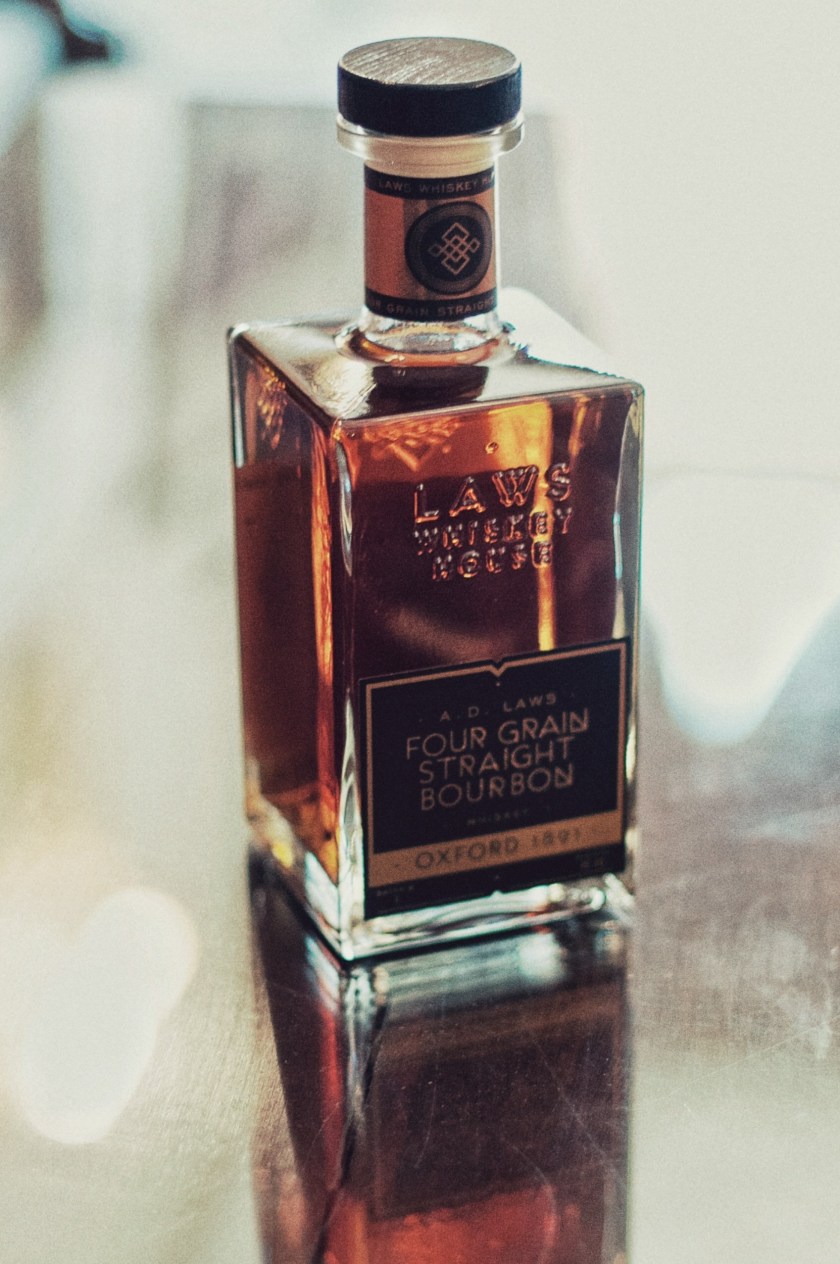