Why Sri Lanka Tourism Is Booming 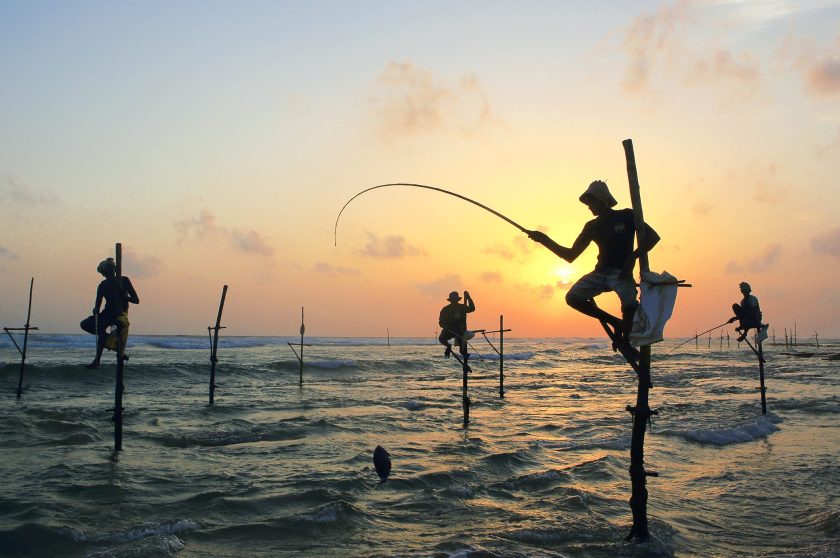 Sri Lanka aims to make a record $3.5 billion from tourism this year as a result of its improved human rights record under a new government after years of ethnic war, its tourism minister has declared.

Tourism on the Indian Ocean island suffered heavily during a decades-long civil war that ended in 2009, but has been recovering in recent years. John Amaratunga said the number of foreign vacationers arriving on the island had jumped by 15 percent to 1.5 million in the first nine months of 2016, and he expected tourism revenues to hit $3.5 billion for the year as a whole. 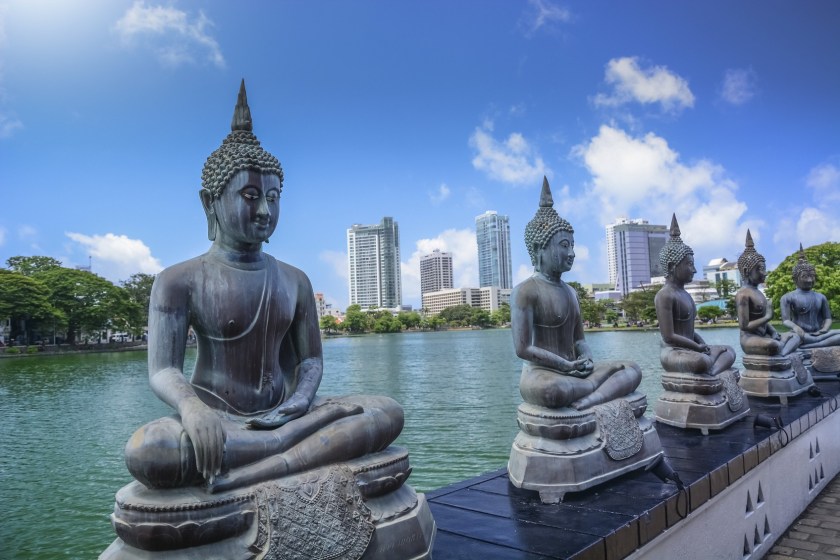 He attributed the trend to an improvement in the island’s international reputation for human rights following the ousting last year of President Mahinda Rajapakse, who had been in power since 2005 and was widely criticized over a series of alleged abuses. “The improvement of our human rights record is something that helped achieve this growth,” Amaratunga told reporters in Colombo. “The new government has had a very positive response from the international community and it helped the (tourism) industry.” 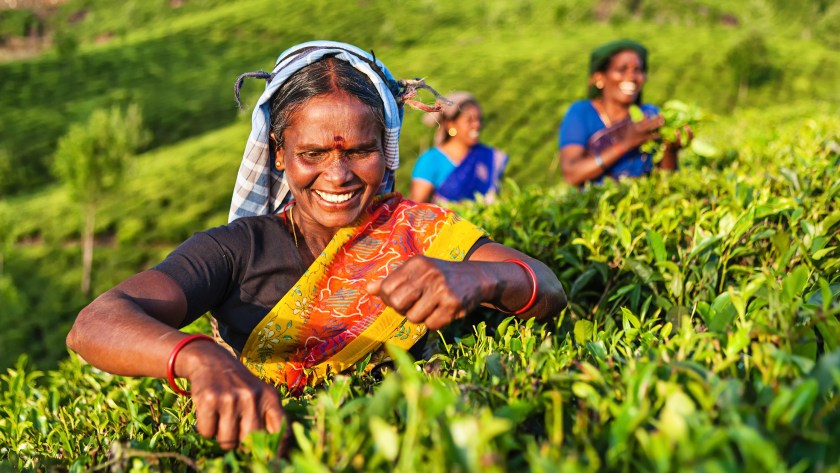 The new government came to power in January 2015 after promising to ensure accountability for war crimes and reparations for victims, although progress on both fronts has been slow. Western nations had censured Sri Lanka and imposed trade restrictions after the previous administration refused to investigate alleged war crimes by its troops while crushing the Tamil Tiger rebels.

Tourists have long been attracted to Sri Lanka for its golden beaches, cultural sites, and picturesque tea estates. Most have historically come from Western Europe, but the minister said the number of Chinese holidaymakers had doubled last year to 224,000.—Relaxnews

To see the island nation’s charms, watch the video below.