Remembering the Man Who Stole Millions and Gave Us Justin Timberlake 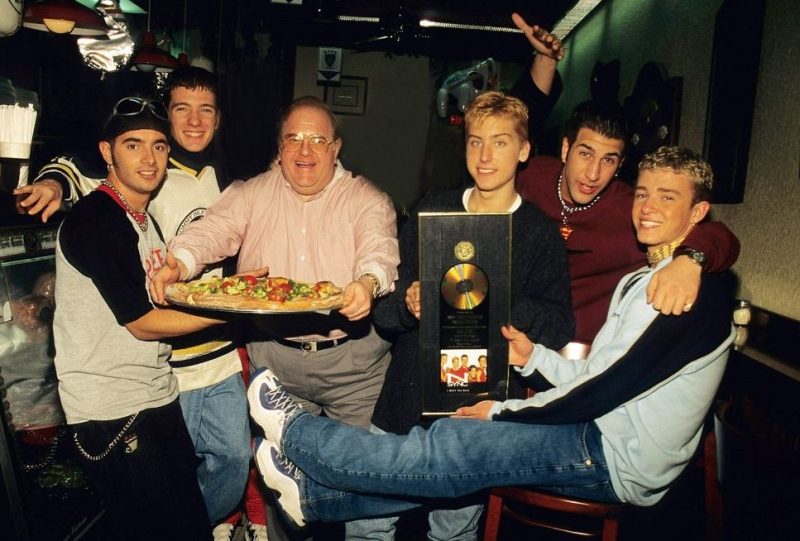 With his passing in prison at 62, one thing can definitely be said about Lou Pearlman: He was a man who thought big. A cousin of Art Garfunkel, before taking on the music business, Pearlman managed to lure millions in investment money in first a blimp company and then an airline. (Pearlman was already engaged in highly suspect behavior to lure in investors: not actually owning any planes, he once shot a brochure featuring a toy plane “in flight.”)

This money set up his passion for boy bands, and that’s where Pearlman genuinely struck it rich. He auditioned, created, and managed bands out of his Orlando home. NSYNC and the Backstreet Boys both managed the feat of releasing albums that went diamond, with sales of over 10 million in the U.S. alone. But Pearlman wasn’t satisfied, also putting forward lesser known but still successful acts such as O-Town and LFO.

Pearlman hated sharing the money the bands earned. In 1997, when the Backstreet Boys had yet to crack the U.S. market but topped the charts in multiple countries around the world, member Brian Littrell sued Pearlman: He had been told, after expenses, that his share of the band’s earnings would be roughly $12,000. Justin Timberlake, who was only 16 when NSYNC’s first album came out, later said that he had been “financially raped by a Svengali.” (Disturbingly, there were allegations Pearlman took sexual as well as financial advantage of the boys in his bands, though no criminal charges were ever filed.)

Ultimately, Pearlman was brought down by a truly massive Ponzi scheme, as he took in over $300 million from people interested in his “Employee Investment Savings Accounts” investment fund, which he boasted offered a remarkable rate of return. Yet even after he was sentenced to prison until 2029 and saw his health start to fail with a stroke in 2010, he reportedly stayed upbeat and declared in a 2014 interview from prison, “I’ll be back.”

To look back at Vanity Fair‘s 2007 article outlining alleged sexual misconduct that went along with all Pearlman’s financial improprieties, click here. To take a more extensive look at his career and legacy in the music business in Billboard, click here. 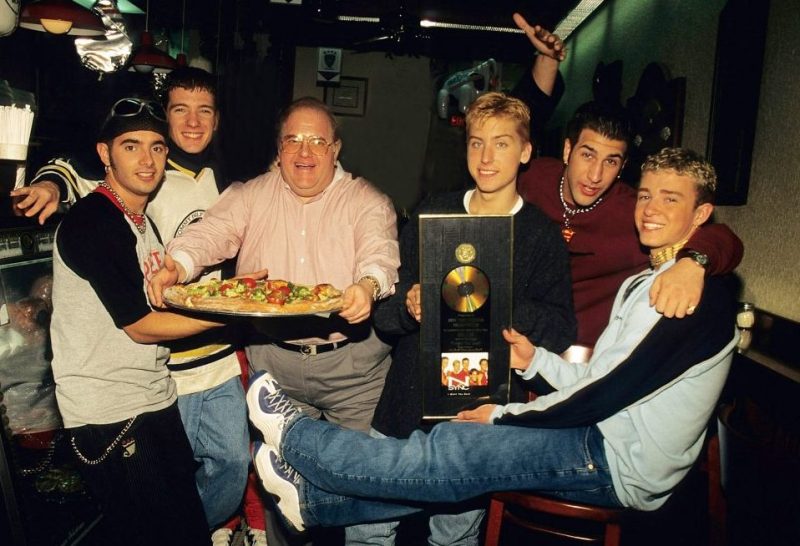