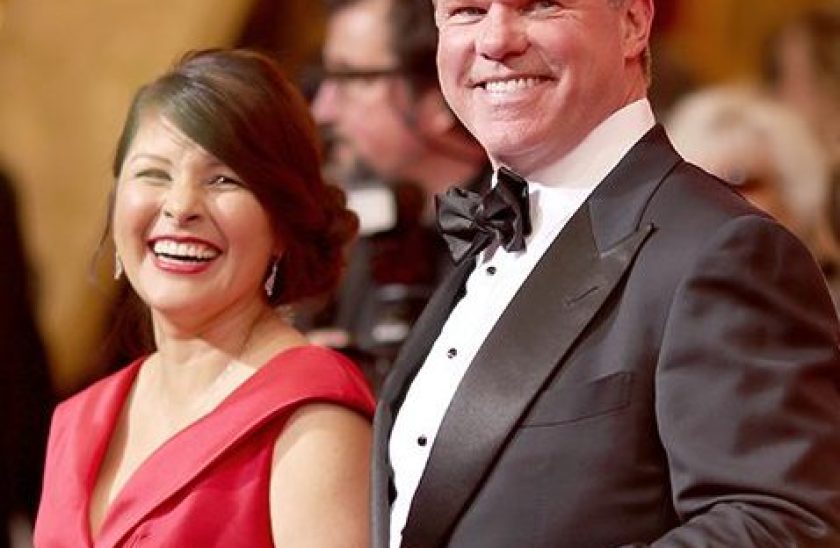 Viewers of last Sunday night’s Oscars telecast witnessed a mixup of historic proportions. And while the immediate spotlight turned on co-presenter Warren Beatty, who read the wrong best picture winner, the man most responsible for the mistake is being identified as PricewaterhouseCoopers accountant Brian Cullinan, who gave the Hollywood icon the wrong envelope.

PwC has been the official accounting firm of the Oscars for 83 years, counting the votes and being the only one that knows the winners before everyone else does. According to the Wall Street Journal, the 57-year-old Cullinan “… has been considered by Hollywood executives and the city’s nonprofit community to be an affable, professional accountant called in to deliver frank assessments about studio finances.” He’s also been at it for 30 years and has been part of the co-leader of the balloting team since 2014.

Despite the high profile blemish, Cullinan has had a solid career. “Mr. Cullinan … serves on PwC’s global board and chairs the firm’s U.S. board of partners and principals, which oversees the strategic direction of the firm,” notes the Journal.

For more analysis on the monumental blunder, watch ABC’s video below.