Seven new N.Y. eateries you do not want to miss

To keep tabs on every New York bar and restaurant opening is folly. But to keep tabs on the most worthy? Yeoman’s work, and we’re proud to do it. Thus we present Table Stakes, a monthly rundown of the five (or so) must-know spots that have swung wide their doors in the past thirty (or so). Let’s get it.

Piccola Cucina Estiatorio
SoHo
You’re here because: It’s the new Mediterranean joint from Sicilian chef Philip Guardione, also of Piccola Cucina Enoteca, Piccola Cucina Osteria and Piccolo Cucina Ibiza. That’s a strong roster. Try ‘em all.
You’re dining on: The fish that you help the chef hand-select prior to your meal. Is there any other way? Priced by weight and served whole. We recommend the swordfish.

Trapizzino
Lower East Side
You’re here because: Someone said pizza sandwich.
You’re dining on: One of Rome’s most widely famed street foods, now available in NYC. It’s gourmet grab ’n’ go; take it home so no one hears your audible moaning while you chow down. 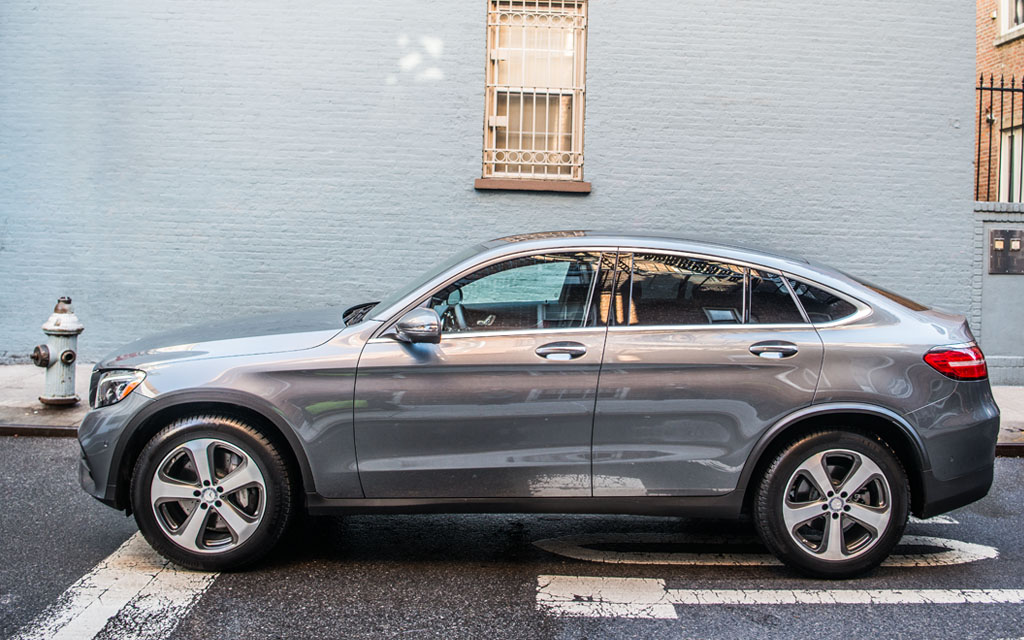 From Our Friends at Mercedes-Benz®

As for how to get there…
Whether you’re squiring a client, date or just plain old número to one of the restaurants enumerated herein, it’s important to arrive in style. Enter: the 2017 GLC Coupe by Mercedes-Benz. With creature comforts like adjustable ambient lighting, a console-mounted entertainment system and optional “in-cabin aromatherapy” alongside a dynamic drivetrain that can handle any terrain you throw at, it’ll get you where you’re going in timely — and handsome — fashion.

The Fat Monk
Upper West Side
You’re here because: The UWS is undergoing a “meat revival” and you like the sound of a “no rules menu.”
You’re dining on: A lot. Begin with the Oysters Escargot and the Dungeness Crab Tater Tots. Then head into the Proper Scotch Egg and the Not A Ramen made with beef bone consimmé. There’s also a lamb-shank Shepherd’s Pie, Beef Wellington and the Schweinshaxe pork shank. Like we said, meat revival.

Chef’s Club Counter
Nolita
You’re here because: L.A.’s Eggslut is doing a residency and her 81,700 followers on Instagram aren’t wrong about the eye-crossing sammy you can expect.
You’re dining on: The signature sandwich, which contains smoked salmon, fromage blanc and a sunny-side-up egg on a warm poppyseed bun. Also: a mushroom, cheese and egg sandwich served on a Parker bun. Both exclusives.

KazuNori
NoMad
You’re here because: You’re a sucker for hand-rolled sushi and the team behind Sugarfish does a bang-up job. Or you might be here because you can’t get into Sugarfish. Either way, you’re waiting five hours to eat.
You’re dining on: Three-, four-, five- or six-ingredient rolls and a selection of sashimi. You are not dining on Philadelphia rolls. Just don’t.

The Lately
Chelsea
You’re here because: You’re either on a date or heading out to paint the town and a self-described “Mad Men meets Twin Peaks” locale seems to fit the bill.
You’re dining on: Drinks, most likely, to the tune of classic martinis and more innovative cocktails like frozen ube negronis. But there are small bites to keep you from getting too honest too early, like hot pretzels with beer mustard and peanuts laced with chili-lime and cocoa powder.