A man's guide on what to watch, hear, and read in the coming month.

Over the past few years, a Nicolas Cage film meant something uniquely atrocious. Here, it means the most uniquely creepy moviegoing experience of the year (in a good way!). Cage and Andrea Riseborough play a happy couple in the woods facing off against cultists and supernatural terror. Cage goes unhinged (“I’m … hunting … crazy evil!”), soundtracked to moody synths and a lens seemingly bathed in crimson. It feels like the unsettling collision of Nicolas Winding Refn and Rob Zombie. (Sept. 14)

To see a Q&A (on video, unless you’re in L.A.) with Nicolas Cage before a screening, go here. 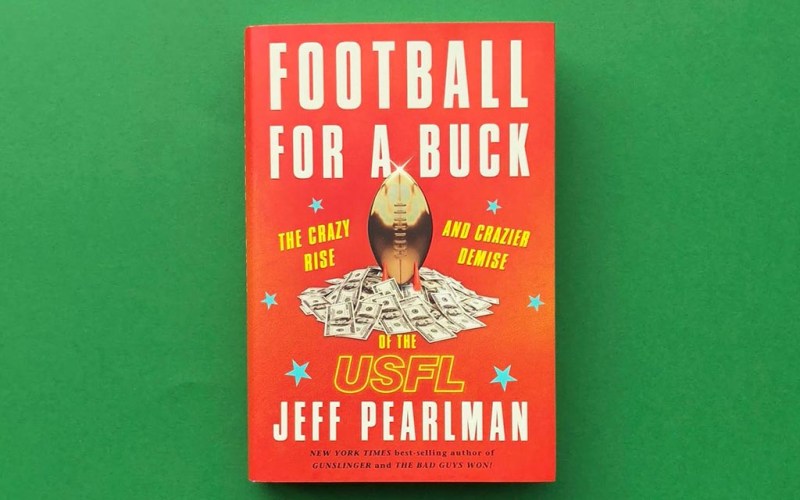 Football For a Buck (Jeff Pearlman)

Everything is political … even our nation’s favorite sport. In Big Game, best-selling political writer Mark Leibovich (This Town) turns what started as a Tom Brady interview into a four-year deep dive into the NFL’s popularity … and the dark undercurrents that could drag the game down, be it concussions, a universally-despised commissioner or a brewing culture war (Sept. 4). Meanwhile, former Sports Illustrated writer Jeff Pearlman’s Football for a Buck chronicles the rise and fall of the NFL’s brief rival, the USFL — a summer league in the ‘80s undone by hubris and a team owner by the name of Donald Trump. (Sept. 11)

From True Detective stardom to … well, where have you been, Cary Fukunaga? The director finally returns with this promising Netflix sci-fi drama, a remake of a Norwegian series that follows two strangers (here played by Jonah Hill and Emma Stone) through an unusual pharmaceutical trial. Visually, it looks akin to Legion … or, as Stone says in the trailer, “multi-reality brain magic sh*t.” (Sept. 21)

A career retrospective of the late, great singer featuring 60 tracks, including several unreleased demos, rarities and live takes, along with a book of unseen photos and detailed descriptions of each song. The CD version is out this month, while vinyl (the preferred way to hear this) is available now for preorder. (Sept. 28)

Fall isn’t actually the best time for new TV (that’d be after January), but a few promising shows caught our eye this month. Jim Carrey returns to TV after two decades in Kidding, the story of a kid-show host who has to deal with real-world problems (Sept. 9, Showtime); The First (Sept. 14, Hulu) is a Sean Penn-led chronicle of mankind’s attempt to colonize Mars; Fred Armisen and Maya Rudolph play a couple going through bizarrely troubled times in Forever (Sept. 14, Amazon Prime); and The Cool Kids (Sept. 28, Fox) centers on a motley group of friends at a retirement community, via executive producer Charlie Day (It’s Always Sunny in Philadelphia) 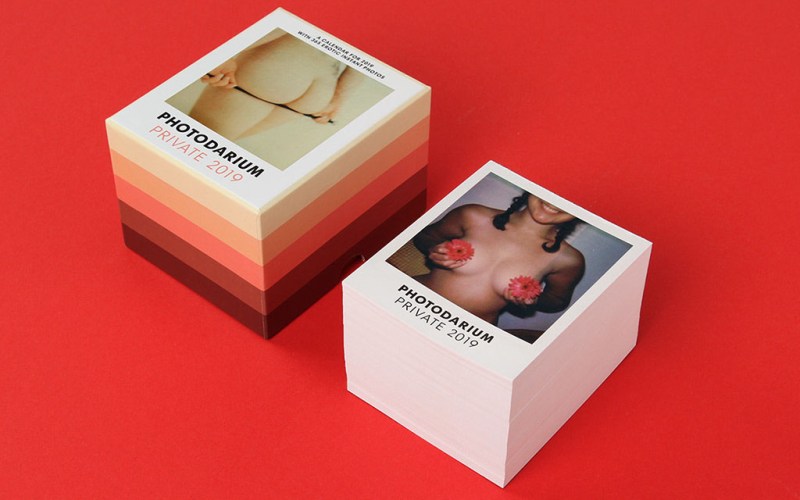