I Went Through the City on a Bike With No Chain …

Priority Cycles wants to get you to work — unlike the MTA

Getting to work is damn near impossible these days.

And between a looming L-train closure and Mayor De Blasio’s proposed rich tax to fix the MTA, prospects for change are dim.

Seems like a perfect to time to reconsider your commute.

This bike has everything.

Shifting is made simple thanks to the seamless NuVinci rear hub, which makes super smooth transitions via an idiot-proof dial. The tool gives the Continuum Onyx the equivalent resistance of an 8-speed bike with none of the cumbersome popping chain action. In truth, it works more like an automatic car’s transmission than that of a bicycle.

Plus, the Onyx is fitted not with a greasy chain, but a Gates Carbon Drive belt. It’s tougher than a standard chain and a whole helluva a lot less mess. You can also ride with confidence among those batsh*t-crazy city drivers thanks to Tektro Hydraulic Brakes with internal cable routing.  They’ll stop ya on a dime.

If you have to pull a late one and the sun goes down, no sweat. They’ve got you covered with the front dynamo hub, which illuminates your path without the need for batteries or a recharge. To boot, it’s decked out with 360-degree reflective logos and a rear USB rechargeable rear light.

By delivering direct-to-consumer, Priority has managed to shave what should cost well over $2,000 down to just $999 for the whole kit-n-kaboodle. They’re currently on back order, but if you claim yours now, it should ship by September.

So say goodbye to those spirit-breaking subway delays, get yourself a helmet and to it. 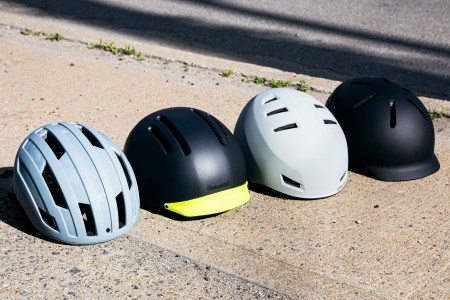 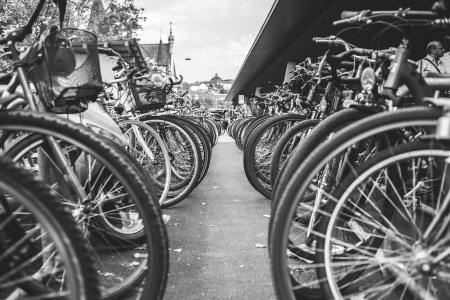 How Indie Bicycle Shops Won a Landmark Battle Against Amazon