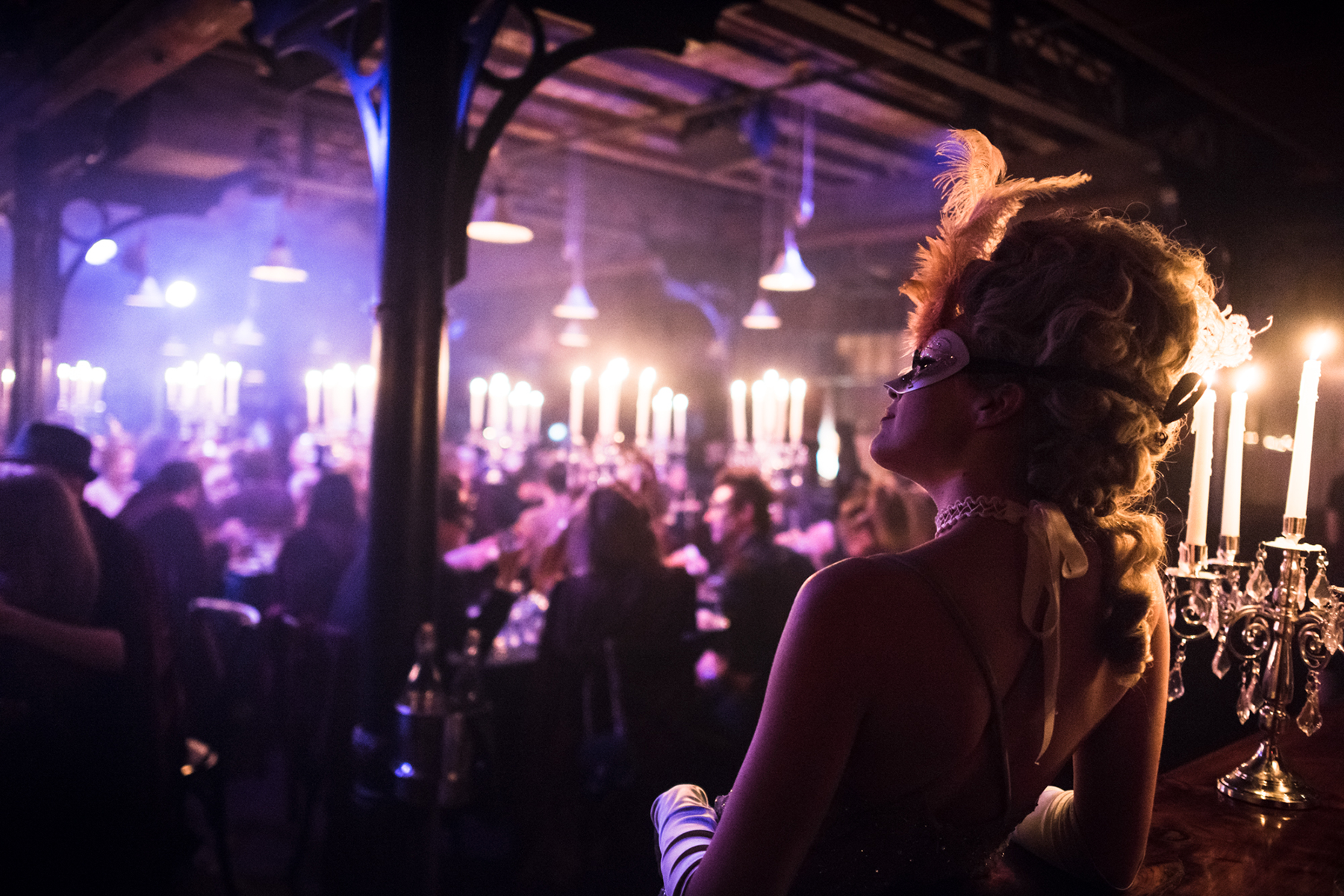 They say nothing good happens after 2 a.m. Apparently, they weren’t from New York City.

Obviously this is true of the city’s famous clubbing scene, from the glory days of Studio 54 to the warehouse parties in East Bumble-Wick that are in vogue in 2019.

But today, we’re not talking $25 martinis and subpar house music.

Do the Shuffle: The West Village’s Fat Cat Jazz Club (open till 5 a.m. on Friday and Saturday) offers libations but also live music every night, pool, ping-pong, shuffleboard tables, chess and more. But to quench your shuffle thirst in a more grandiose, Floridian fashion, head over to Brooklyn’s Royal Palms Shuffleboard Club (open till 2 a.m. weekends). It’s lined with heaps of lanes and hosts food trucks and occasional live music to boot.

Better than dinner and a movie: Feinstein’s 54 Below supper club is located in the basement of the space previously occupied by Studio 54. The sex and drugs are long gone, and in its place is a divine little haunt perfect for a bite and some light cabaret. Friday and Saturday late shows start at 11:30 p.m.

Make it magic hour: Take the elevator to the top of the McKittrick Hotel for Speakeasy Magick, or as we like to call it, magical speed dating. You’ll drink champagne and listen to Vaudeville-esque live piano while a rotation of magicians bring their mind-bending illusions directly to your table. Without giving away any other surprises from this mysterious and raucous show, your editor would like to say that she is still VERY confused at how a coin was made to appear inside of her CLOSED HAND. The show starts at 7:30 or 8:00; to turn it into a proper late-night experience, combine with bawdy burlesque revue Bartschland Follies (Fridays at 10:30) or the house soul band, Bassey and the Heathens (Saturdays at midnight).

Improv(e) yourself: Less rowdy than the shows on comedy row but still overflowing with entertainment value, improv shows at the Upright Citizen’s Brigade Theater and The PIT always deliver an unexpected evening of gut-busting good times, with late shows available at both venues on the weekends.

Strike out: Grab the crew and hike over to Whitestone Bowling Alley. It’s a time-machine back to the 60s and open 24 hours a day.

Get in the game: Pick up a roll of quarters and see if you still remember the combination kick moves for Street Fighter II. Two Bits Arcade has all the vintage gaming goodies and playtime runs well into the night.

Play tourist: Avoid the slow walkers and hit up the Empire State Building’s observation deck, which doesn’t close until 2 AM. Make it a double-header and climb to the Top of the Rock’s Observation Deck at Rockefeller Center before. It’s open until midnight.

Mic drop: Embarrass yourself the respectable way and book a room at Karaoke City. The lists are good, the staff is superb and they let you rock out until 4 AM.

Chill the F out: Koreatown’s Juvenex Spa is ladies-only during the day, but at night (it’s open 24 hours), it turns into a couples paradise complete with massages, facials, soaking tubs and saunas.