What they really mean: “New year, maybe five or ten less pounds of you.”

But this is New York, and whether due to social obligation, time constriction or a shoebox for a kitchen, you’re goin’ out to eat.

So to help you put the solution in resolution, we rounded up a handful of clean, healthy local spots to hit when the hunger strikes.

From farm-to-table American to market-driven dim sum, these eateries’ll keep you trim without making you munch on cardboard covered in alfalfa. 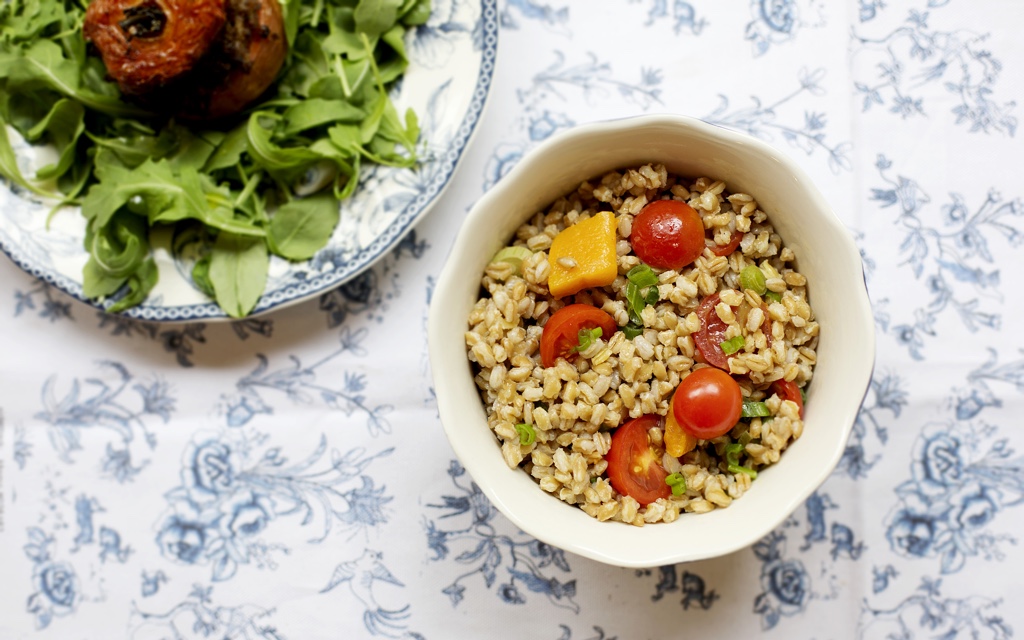 Maman
An extension of their much-acclaimed Soho café and bakery, the new Tribeca Maman salle à manger is a full-service sit-down establishment. Serving up family-inspired dishes from the South of France and North America, the menu is locally sourced and rotates often. Current clean eating recommends include the Red Tuna Ceviche and Spaghetti Squash á la carbonara with gluten-free pasta, poached egg and roasted pastrami.

by Chloe
For eating well and with a purpose, by Chloe delivers plant-heavy interprations of your favorite greasy spoon standards. Regionally curated ingredients and inventive digs make for a positive impact on body and tastebuds. No shame in this goin’ for the Pesto Meatball Sub and Air-baked Fries.

Moku Moku
Japanese Izakaya Moku Moku won us over this Fall with their Sumo Wrestler Stew. The BK outpost does healthy, heritage recipes that wed traditional cooking techniques with a slow food ideology. And we like that they’re farm-to-table without wearing it on their sleeve. Not to be missed: the Tako Corndog and Salmon Pastrami.

Blue Hill
An of-the-earth haven, Blue Hill sources as locally as is possible in NYC, garnering the best of their fare from Stone Barns, a biodynamic farm Chef Dan Barber and his brother run upstate. If you’re not going in on the Farmer’s Feast, the Jerusalem Artichoke and Monkfish Chowder on the daily menu are not to be missed. 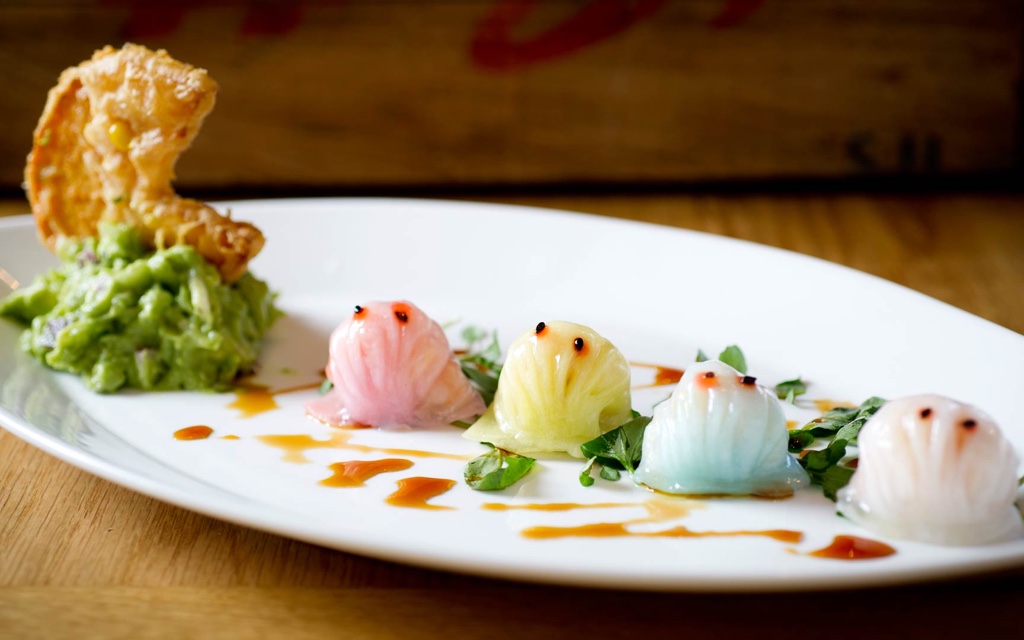 Red Farm
Get your dim sum fill and feel damn good about it. Red Farm is around-the-corner-Chinese updated with some green-market style. Contemporary and light-hearted, go with the Steamed Seabass with Black Bean and Basil or Wok-fried Pumpkin and Broccoli with Superior Shitake Flower Mushrooms.

The Butcher’s Daughter
A solid spot for lunch, brunch, a quick juice, dinner or easy-goin’ dates, The Butcher’s Daughter delivers on many levels. It’s light and bright, with veg entrees like Bangers and Mash and Avocado Tartare that are equally easy on the eyes and belt line.