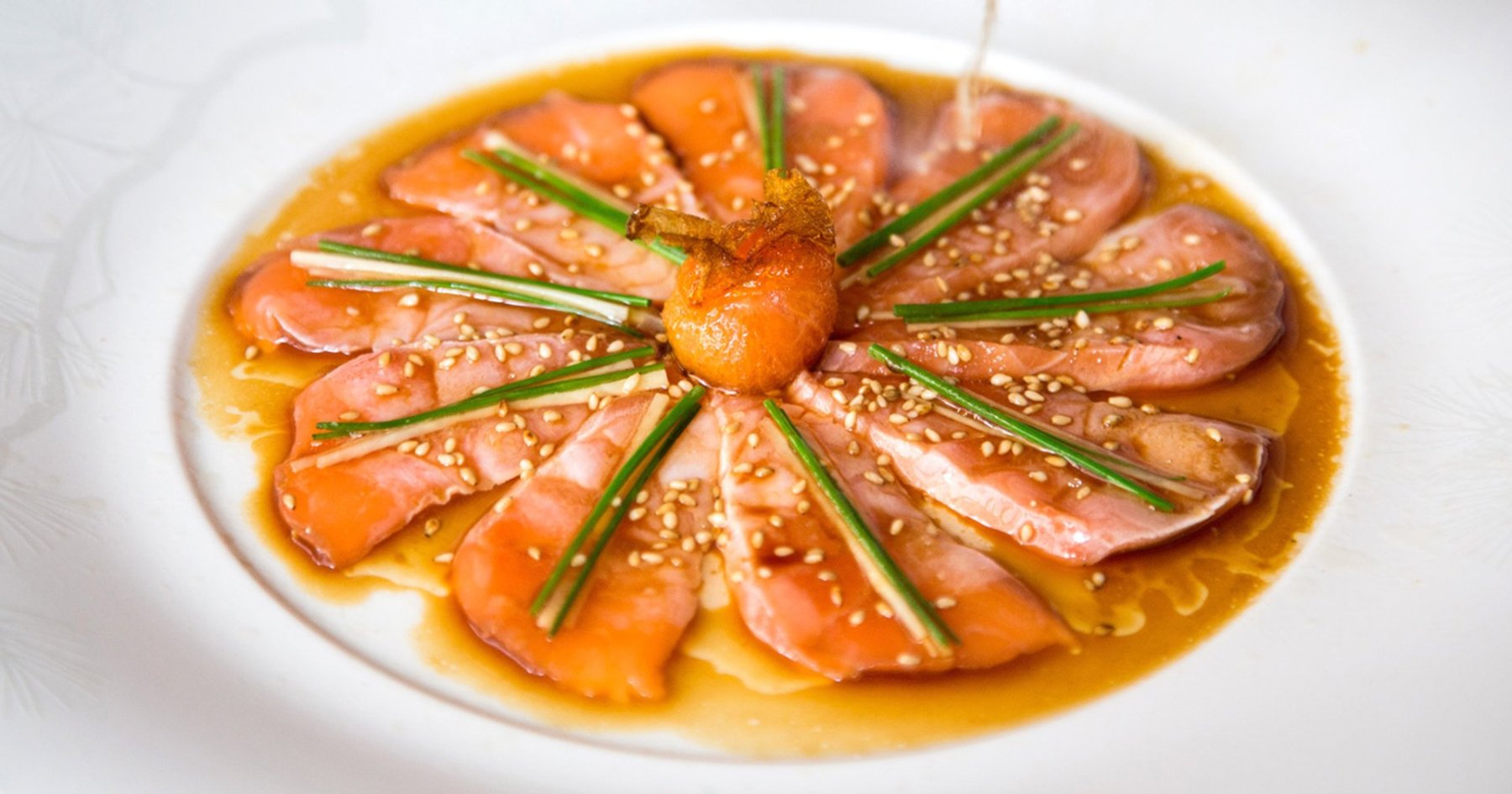 To keep tabs on every San Francisco restaurant and bar opening is folly. But to keep tabs on the most worthy? Yeoman’s work, and we’re proud to do it. Thus we present Table Stakes, a monthly rundown of the five (or so) must-know spots that have swung wide their doors in the past thirty (or so). Bon appétit. 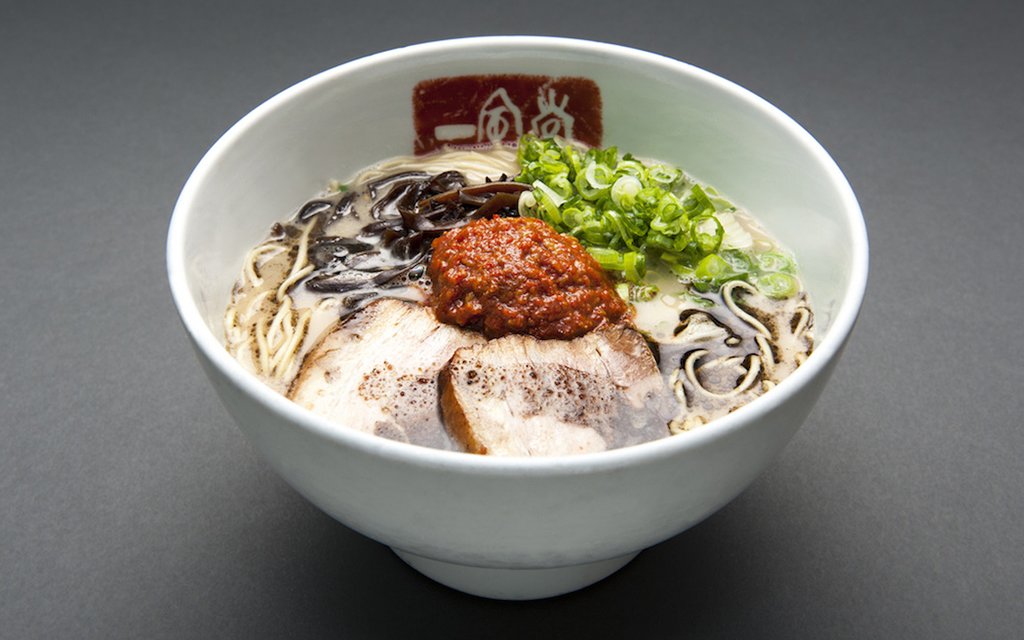 Why now: Just opened, this is headline-making news: the first West Coast location (and third in the U.S., with the other two in New York) ofr the famed Japanese dispenser of top-tier ramen.
Order this: Ippudo serves Hakata-style ramen, with an 18-hour pork-bone base and thin noodles — all made on the premises. Order the classic bowl and save space for kae-dame: $2 of extra noodles. 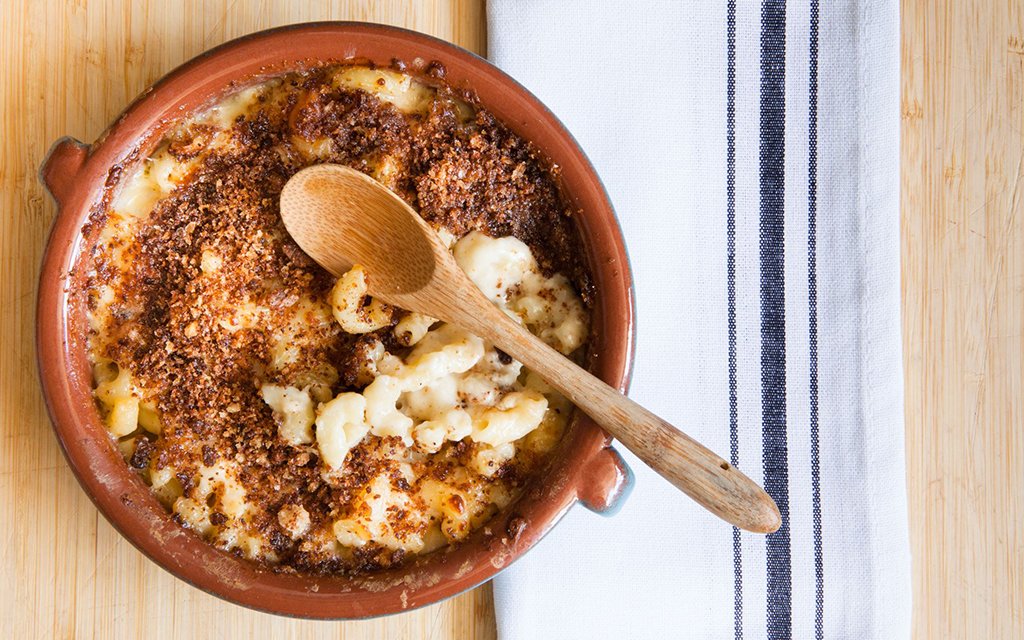 Why now: Do you dream in cheese? Then you might already be familiar with the eponymous Kiri Fisher’s Cheese School. Here, she expands her cheese-centric vision with a café and shop with wine, charcuterie, and the namesake staple.
Order this: This is no time for a salad. Get the Mac + Cheese with Mahon Reserva (a Spanish cow’s milk cheese), Red Barn five-year cheddar, French raclette, and bread crumbs. 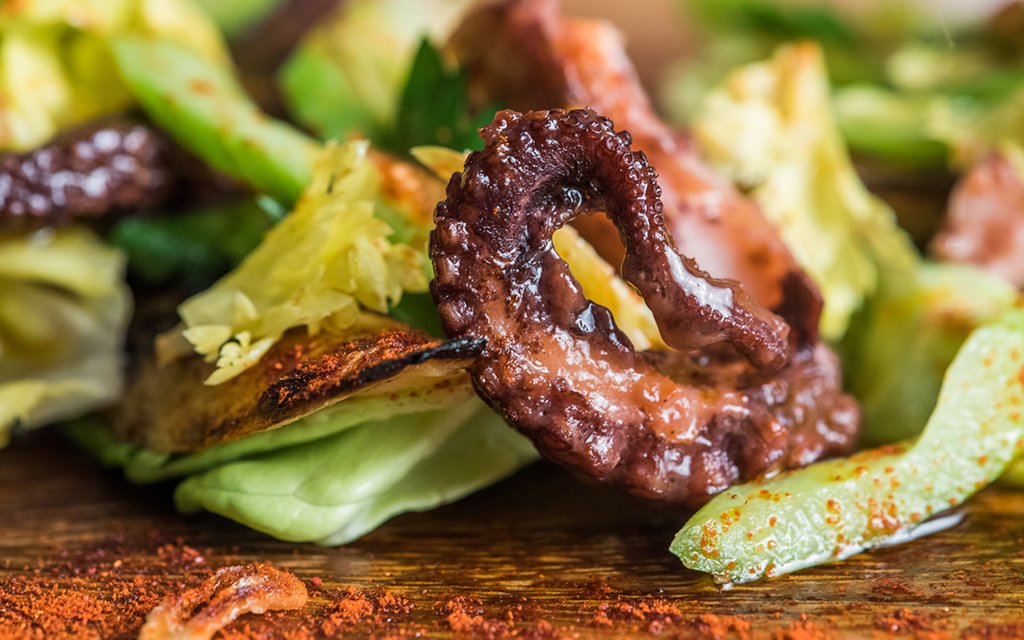 Why now: We love a high-concept bar, and ABV/Over Proof wins the street: every quarter, a new multi-course menu debuts, inspired by the destination of choice. With Este Oeste, you’ll get 5+ plates from Spain — like chef Collin Hilton’s menu of “hand paella,” blistered pepper and melon gazpacho, baby octopus salad and more.
Order this: Whatever they tell you: “The menu at Over Proof is preset and substitutions are not available.” (Bold theirs.) Reserve via Resy. 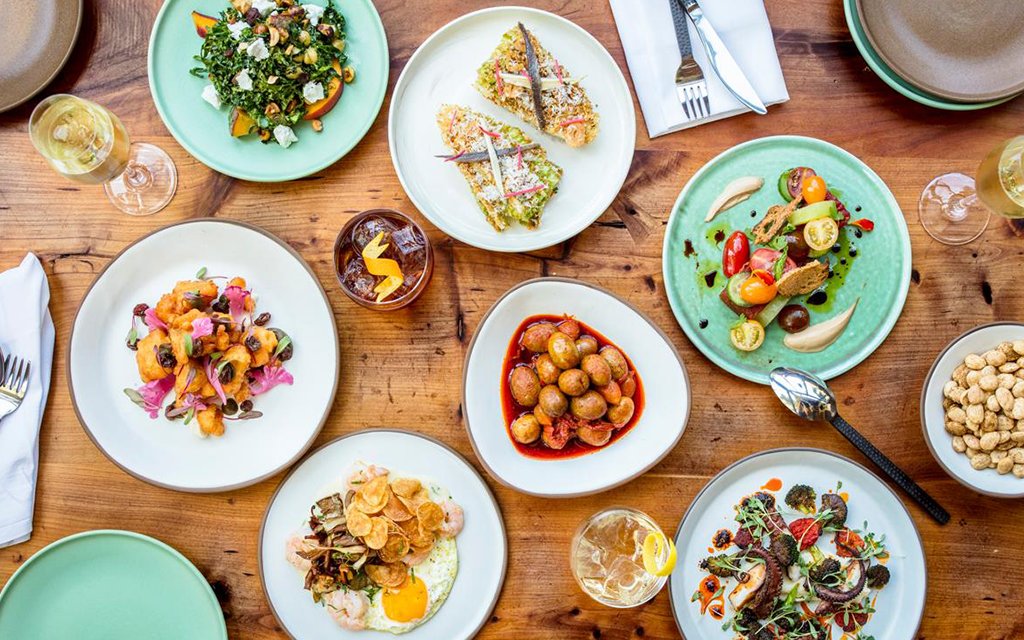 Why now: Barely a week old, this Catalan tapas place swoops into the spot previously occupied by Boxing Room. Fare the well, Hayes Street Cajun spot; make way for coliflor.
Order this: Whatever’s up for the “daily changing” paella — preceded by the raw bar platter of oyster, octopus, salmon and more, and followed by the churro ice cream sandwich with dulce de leche ice cream. 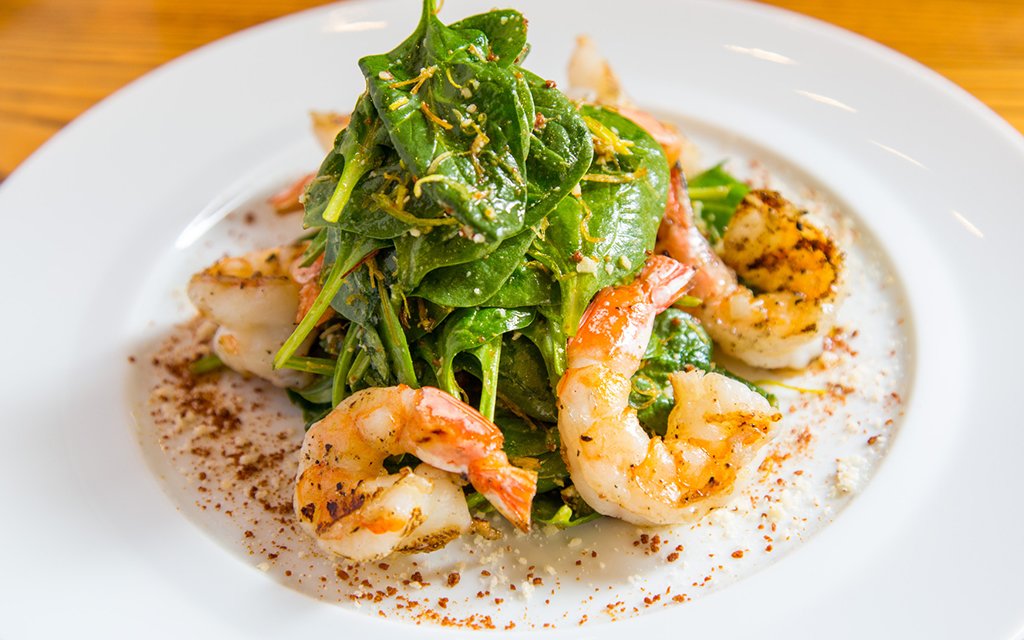 Why now: Opened earlier this month, the Bay Area’s first installation of the Japanese power-brand massively ups the restaurant game at the soon-to-be-former Epiphany Hotel. (RIP Lure & Till; you served great food.) Go and see some deals get made — and watch as Nobu quietly takes over the entire hotel, with the rebranding  official in October.
Order this: The sashimi tacos? The king crab tempura? The shrimp and lobster in lemon sauce? Maybe some wagyu beef ($36 an ounce, 20 ounce minimum? Go where the heart leads.

“It’s something that I can wake up and do, that I can completely control, and it is just for good”... more

The cotton-polyester blend still gets the job done