The “Stopovers Are for Chumps” Summer Travel Guide

We interrupt your regular scheduled programming to bring you breaking news.

Direct commercial flights to Cuba are coming to a Chicago airport near you.

Not until, however, “as early as this fall.”

Until then, we bring you this: 10 new non-stop flights every Chicagoan should know.

From the black-sand motherlands of Björk to the wild backwoods of Montana and everywhere in between, these newly launched destinations should tide you over.

St. Lucia and the Caribbean
Via United Airlines

United’s non-stop service to St. Lucia began late last year, and by the sounds of it, the island’s already turning a profit. So you wanna get there sooner than later. St. Lucia’s got more mountains than an island should have. Also lush green landscapes that match its gorgeous coastline.

You may have noticed lots of folks talking up Iceland these days. Björk this. Black-sand beaches that. Hot springs and unpronounceable volcanoes everywhere. Reason being Iceland Air recently launched a non-stop service to the land of fire and ice. Best part? Flight time is only six hours.

Just launched this week, these weekend-only flights are for adventurers in it for the long haul. And if there’s any place you should disappear for a while, it’s the Northwestern Montana wilderness. Head straight off the grid into Bob Marshall Wilderness. If all goes well, United will be adding daily flights next summer.

We can thank Frontier for being the first airline to fly direct to Cuba when the day comes — they’ve been beefing up their Chicago presence with daily flights to popular destinations like Nashville and Portland for awhile. But our pick this summer goes to St. Augustine. Why? The quaint seaside town is actually the oldest city in the U.S., which makes you wonder what else it has hiding up its sleeves.

Chicagoans were able to fly direct to this glittering oasis in the desert for the very first time when Emirates took the route last year. And we flew in style — the UAE’s flagship carrier is easily among the best airlines in the world. If you’ve ever had the chance to experience it, then you very well know. It’s over-the-top, not unlike Dubai.

United’s nonstop service from Chicago to Dublin is returning for a second go-around after a successful debut last summer. You know what that means … James Joyce walking tours! Kidding, sorta’. Ahem, we meant Guinness in Ireland, which should be on every man’s bucket list.

This year Finnair is boosting the frequency of its Chicago-Helsinki service to five flights per week — up from three flights a week last year (when they debut the service) — giving you more chances to visit Finland’s design mecca.

Vancouver, BC Canada
via Air Canada

Air Canada is giving you another reason to hit up the provincial coastal city. The non-stop service returns for its second straight summer, and trust you’ll find plenty to do, hockey and maple syrup notwithstanding.

In addition to adding non-stop winter flights last year, American is making the case for Aspen in the summertime with two non-stop flights, with plans to expand into into the fall as well. No, there’s no snow. Instead: biking, hiking and some fresh mountain air.

Starting up September 7th, United is launching a new direct service to Chattanooga. We know what you’re thinking. Why? Yes, Tennessee’s got Memphis and Nashville — but if you want what’s next, you go to Chattanooga.  It’s in the foothills of the Appalachians — so pack your hiking boots — and the city offers just the right amount of weird akin to say, an Austin, Texas. One tip: turn in at the Dwell Hotel. 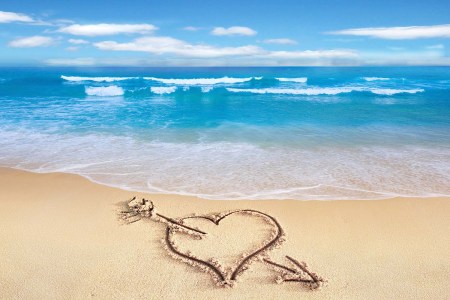 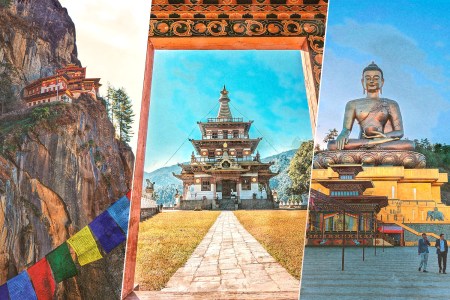 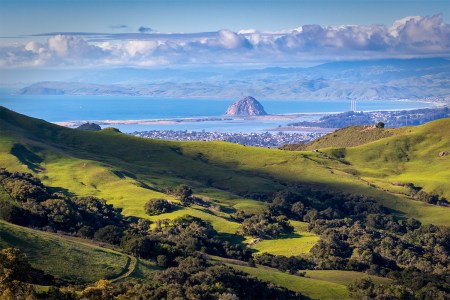