Your guide to America’s most slept-on architectural mecca 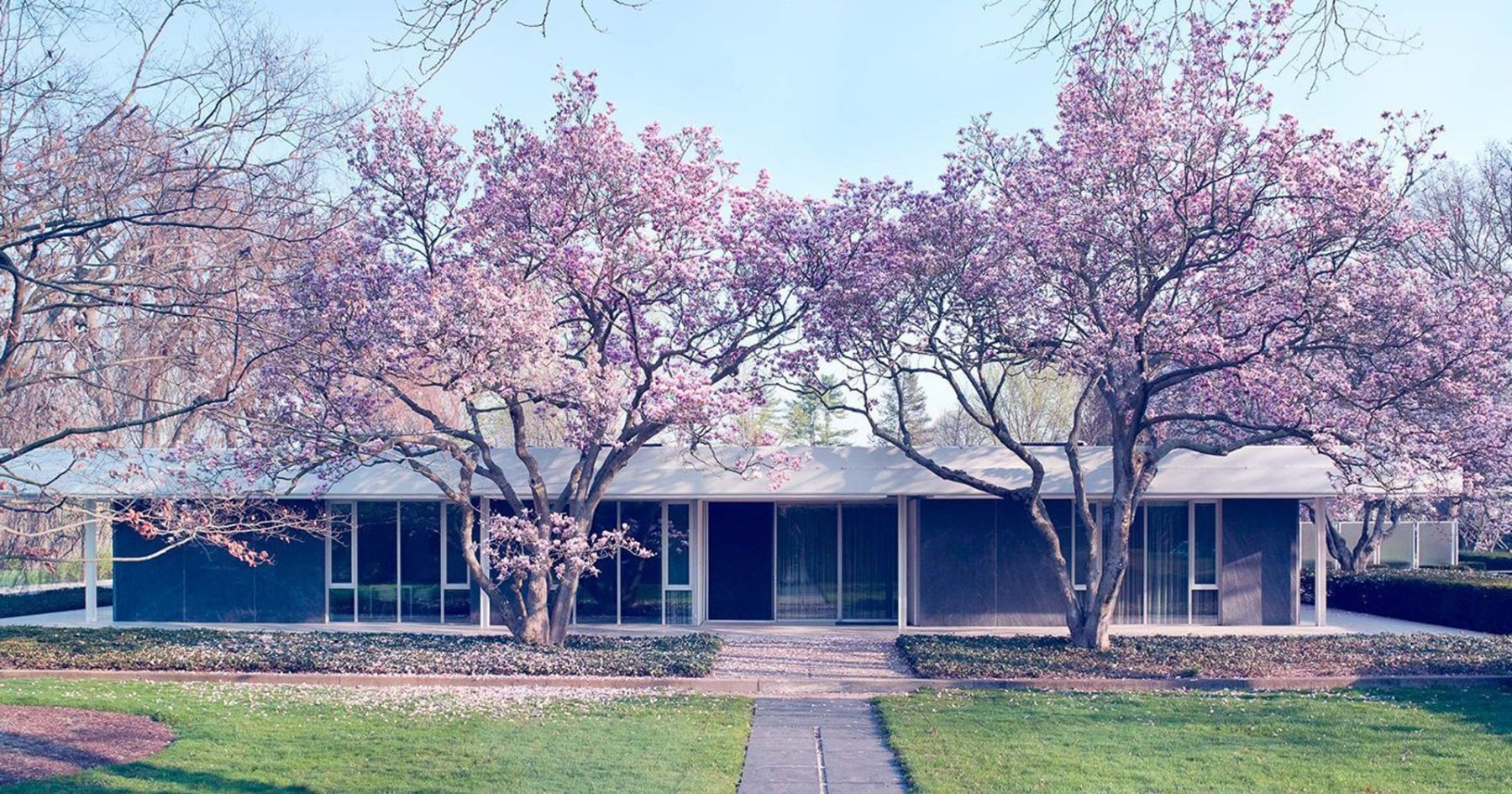 Stipulated: the perfect travel time for a three-day weekend getaway is four hours. More, and you waste your vacation. Less, and you’re still near home. Hence our series, The 4-Hour Rule, dedicated to revealing the best destinations that are far away, yet still close to home.

What if there were a nearish place where the charms of small-town life collided with the cultural advantages of a big city?

With, say, a population of just 46,000, but also dozens of notable structures from a who’s who of world-class modern architects? And maybe also a few toothsome craft breweries thrown in for good measure?

That place is Columbus, Indiana, and it’s got all the makings of your next great weekend getaway.

It’s difficult to grasp how a small Indiana town came to be — as Quartz puts it — a “living museum of modern architecture.” This isn’t Indianapolis. This place, coincidentally, is the hometown of Vice President Mike Pence, and, invariably, the small town where a young kid named Chuck Taylor once laced up his sneakers and played on the high school basketball team.

The city has the late American industrialist J. Irwin Miller to thank for its pedigree. He was responsible for the rise of the Cummins Corporation (a Fortune 500 company still headquartered in Columbus), and dreamt of turning his tiny hometown into a design destination, establishing a program that attracted notable international architects to the city starting in the 1950s. The wager was simple: the corporation’s nonprofit arm would pay the fees for the public buildings if the city agreed to advocate for Miller’s list of architects.

The result is a collection of 80-some landmark buildings — from schools to libraries to other public structures — designed by a murderer’s row of visionaries, most notably Eero Saarinen, Harry Weese, I.M. Pei and Deborah Berke.

Whether it’s guided or not (we recommend guided), you’ll wanna take a tour of those structures. As for everything else? You won’t be disappointed … you just gotta know what’s what. 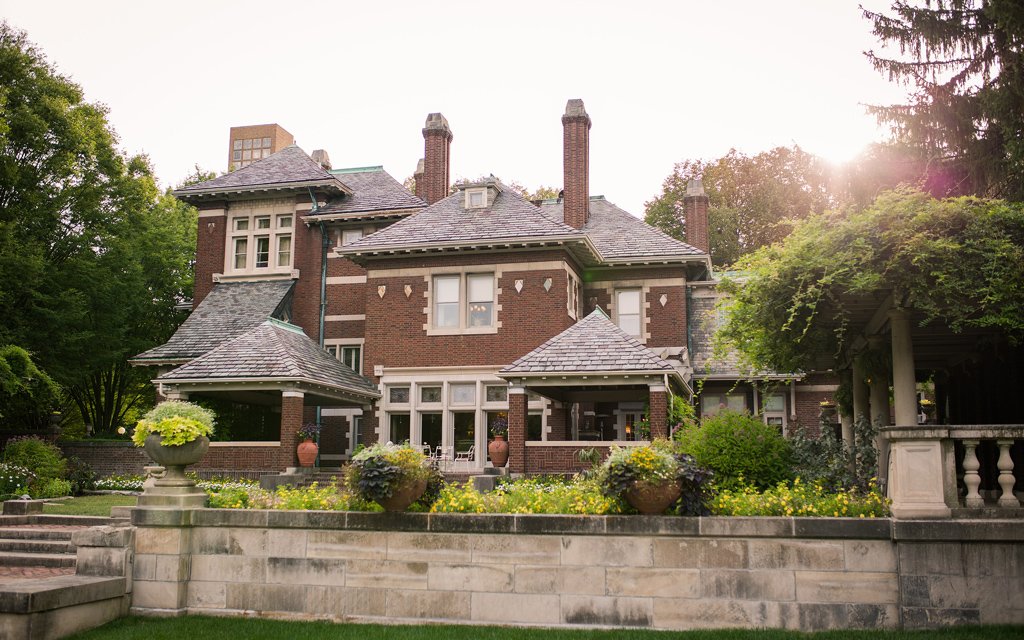 The Inn at Irwin Gardens
You are for sure staying at the Inn at Irwin Gardens, which so happens to be the childhood home of J. Irwin Miller. Built in 1864, both the mansion and its English-style gardens were sold out of the family in 2009 and turned into a delightful B&B. The Inn offers plenty of different sleeping arrangements, whether you’re with the family (book this room) or it’s just you and yours (this suite will do). Be sure not to miss breakfast in the morning. [Ed. note: if you’re a coffee lover, don’t miss Lacube Coffee.] You’re gonna need it for all the walking you’ll be doing. 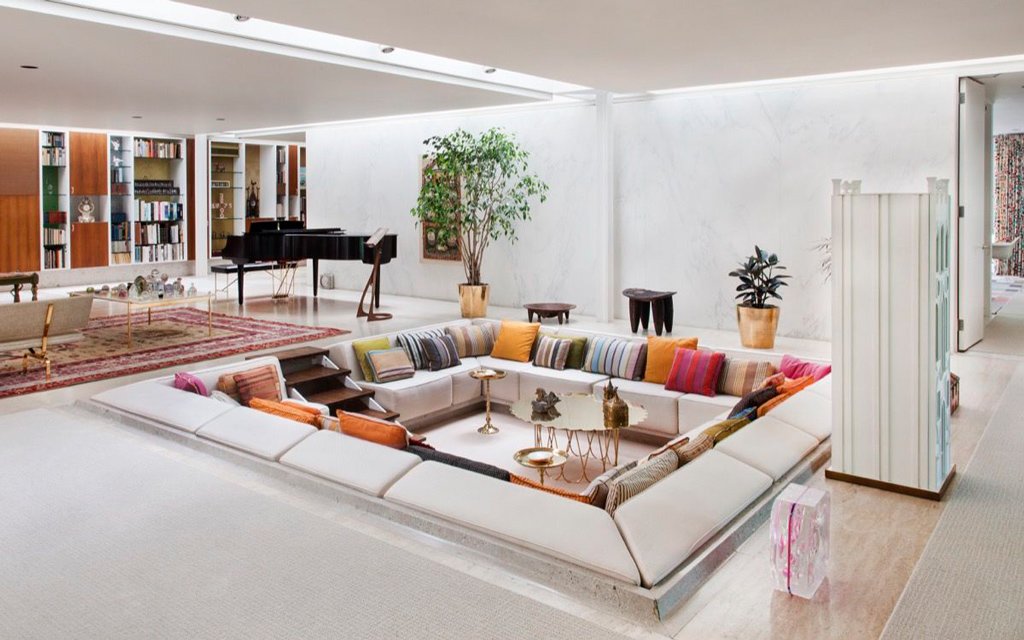 Miller House and Garden
If there is one architectural marvel you cannot miss, it is the Miller House, designed by Eero Saarinen and now in the capable hands of the Indianapolis Museum of Art. Following a $2M restoration, the museum opened the residence to the public for the first time in 2011, offering tours (full details here) of the jaw-dropping home where visitors can inspect first-hand the iconic conversation pit Saarinen designed for the living room, among other highlights. 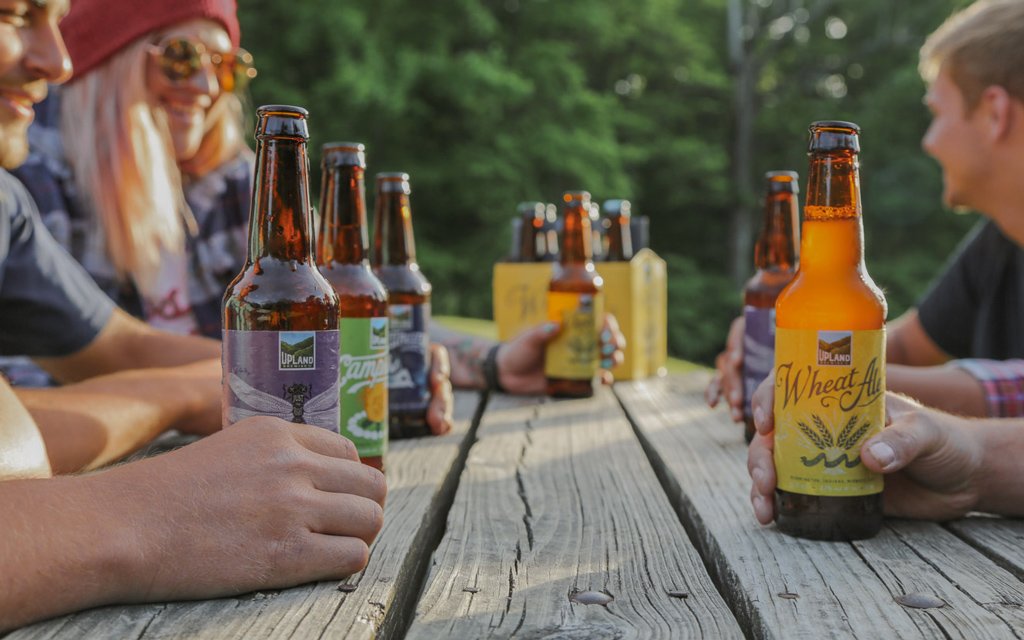 The Upland Columbus Pump House
Whether you want to take a break from design-gawking or prefer to end it on a sudsy note, you’ll be paying a visit to Upland Brewing Company’s Columbus outpost. The building dates to 1903 and was designed by architect Harrison Albright; Upland bought it in 2016 and turned it into the excellent brewhouse it is today. Order up a cold Campside Pale Ale and a burger and give those legs a rest. 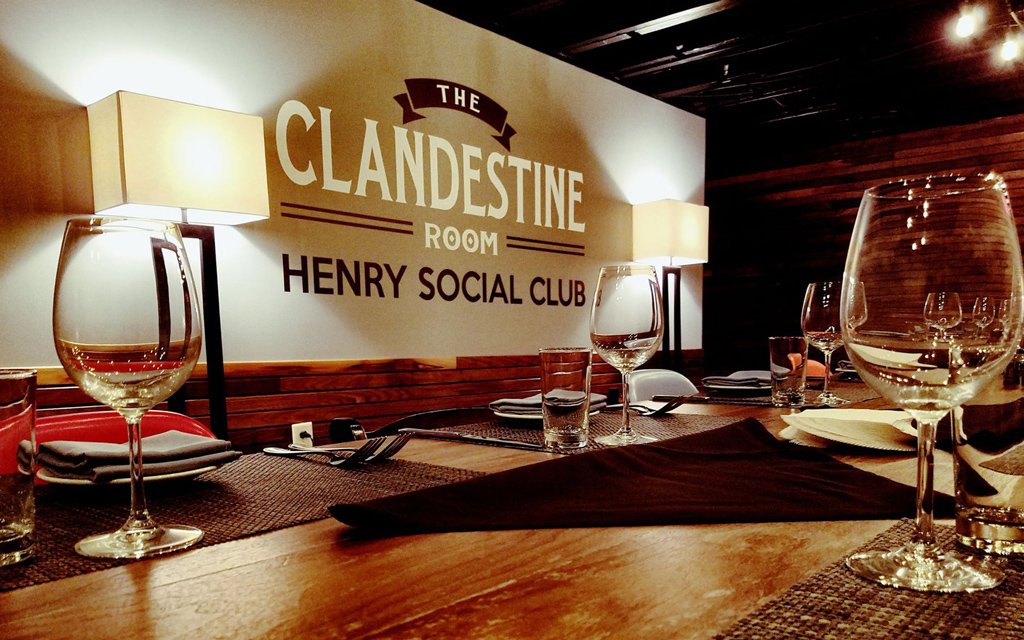 Henry Social Club
Sure, Columbus might be an unusual place for incredible architecture, but don’t be surprised about finding a good meal around these parts. In its central downtown location, Henry Social Club serves up classic American eats with an always-rotating menu. Dinner is delicious, and brunch is even better — if they don’t have the short rib hash available, well … let’s just hope they’ve got something comparable. 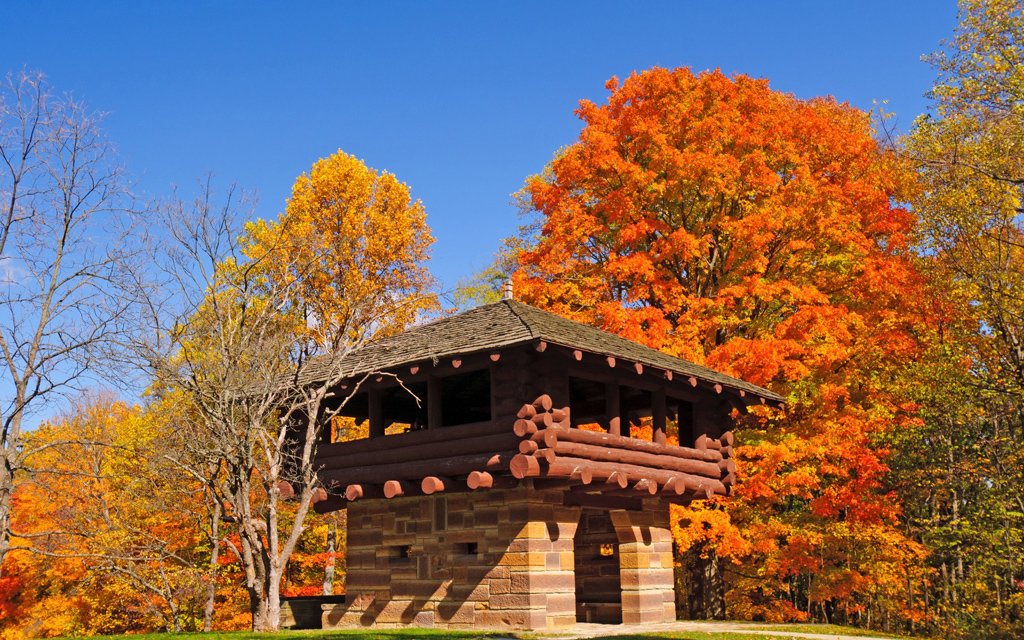