5 Chicago Photographers Whose Work You Can Buy Online

Best part? There’s not a single skyline photo in sight.

How much thought have you given to the art on your walls?

If your answer is “What art?” or you’ve never upgraded beyond whatever was in the frame when you bought it, consider this:

Your art is the first thing most people inquire about upon entering your home. Why not steer the conversation toward your hometown, by choosing a piece with local ties?

That’s not an endorsement for in-your-face skyline shots (leave those at IKEA), but rather for more subtle representations of your city, as captured by these five ace photographers, all of whose work you can buy online. 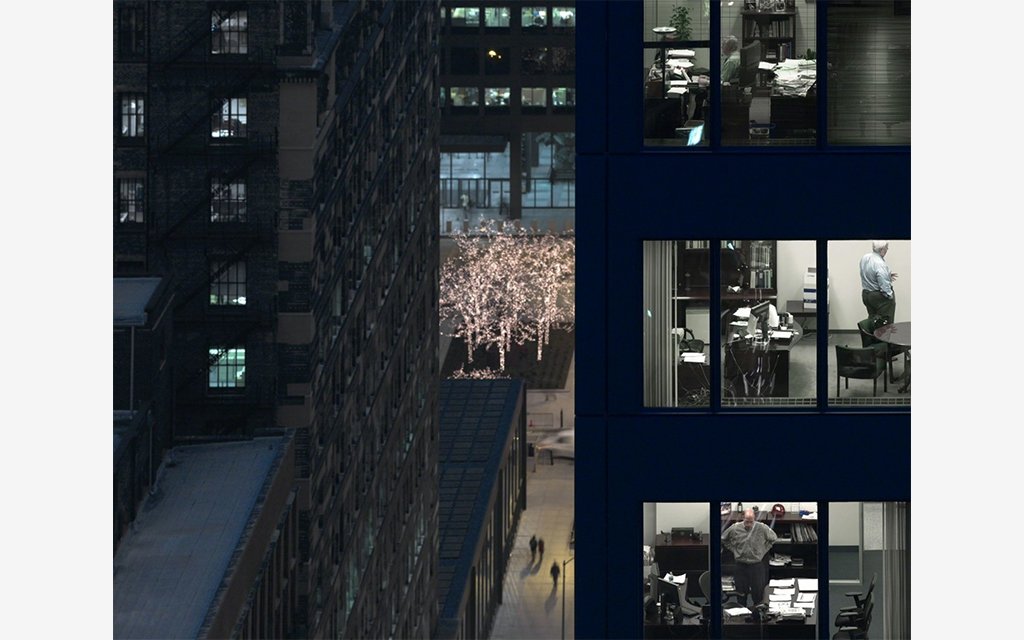 The German photographer darts around the globe documenting architecture in the places where he touches down. Most of his work has focused on Asia, but he turned his lens on our fair city back in 2007. The resulting images, which take an abstract approach to Chicago and its world-class architecture, were published in the 2008 book The Transparent City. Several pieces are available via Artsy, including a voyeuristic view of a downtown office building (Transparent City #76). Price: $9,000 and up 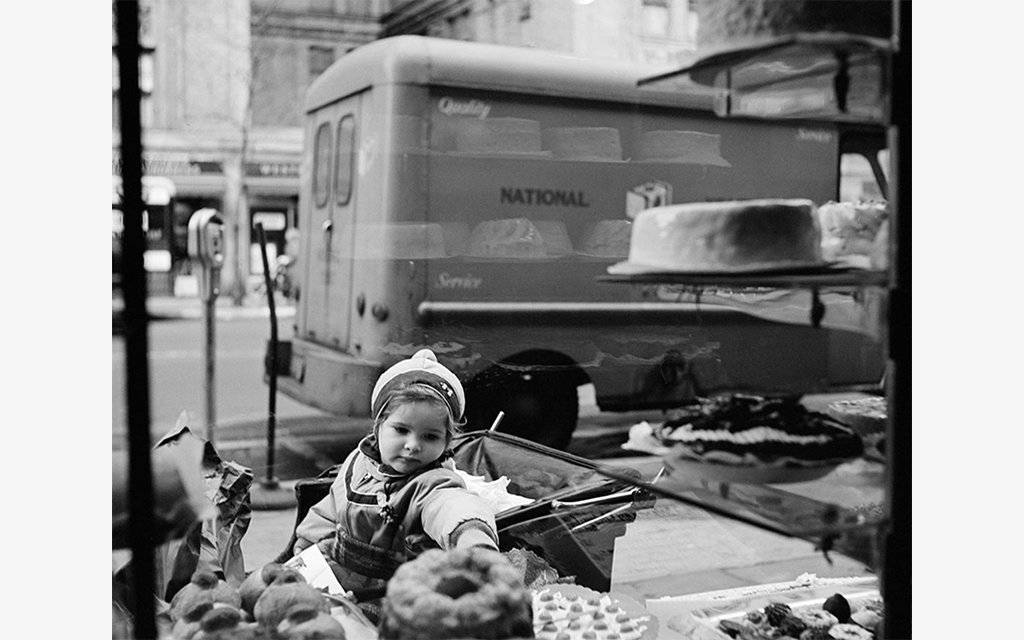 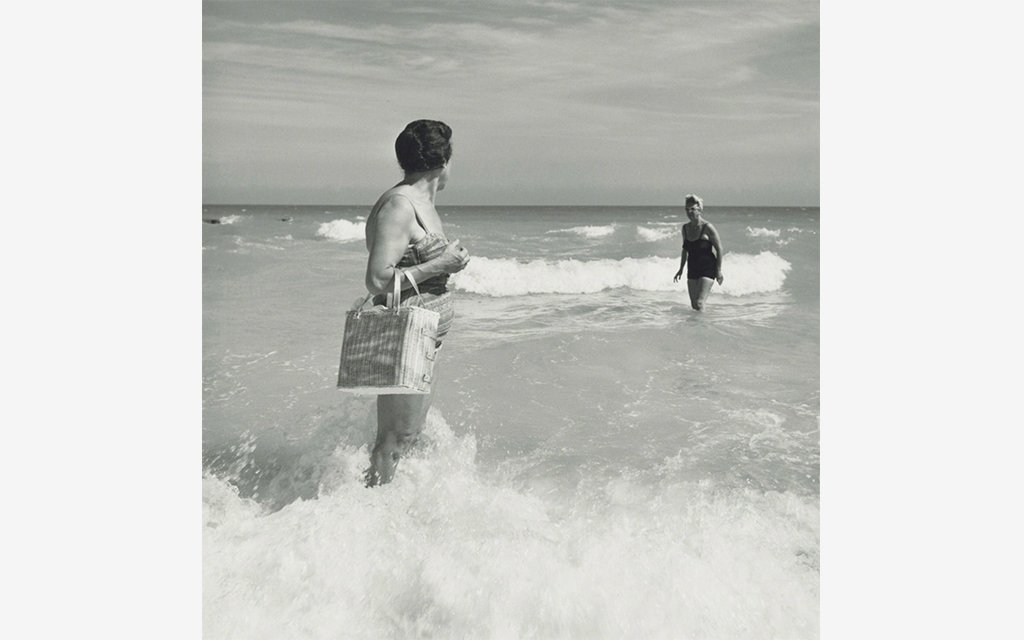 Vivian Maier
The North Shore nanny-slash-covert-photographer took more than 100,000 negatives during her lifetime, but it wasn’t until 2007 that they were finally uncovered. Within those 100,000 photos are chronicles of life in Chicago and the people in it, the most famous of which date back to the 1950s and 1960s. A selection of her work is available through Artsy. Price: Contact gallery through Artsy for specifics 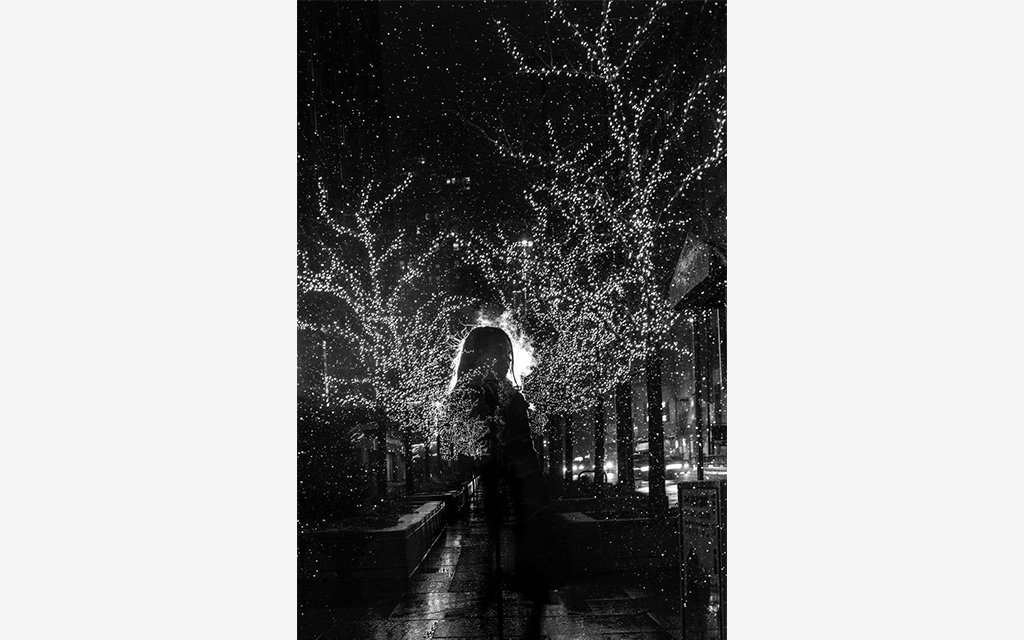 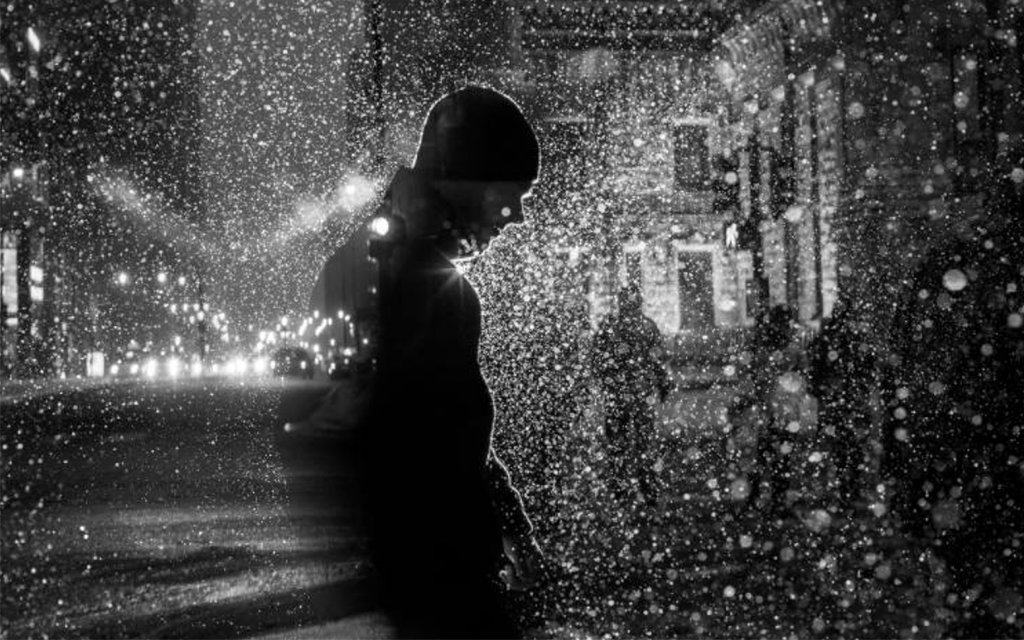 Satoki Nagata
While you were cursing Chicago winter, photographer Satoki Nagata was finding the beauty in it. His “Lights in Chicago” series features black-and-white, documentary-style photos of Chicagoans hustling through the wintry elements. The series ended up being exhibited around the world, and some pieces are available now through Saatchi Art. Price: Originals for $1,920 to $2,770; prints from $100

Marie Laigneau
The French street photographer now calls London home, but used to be based in Chicago, where she found artistic ways to capture the scenes we see every day. She sells prints of her work, a mix of color and black-and-whites, through her website. You’ll spot Chicago elements — the steel bridges over the Chicago River, southbound views from the Michigan Avenue Bridge, a cameo by a CTA bus — as well as perhaps the most realistic depiction of city life today: a woman on the L, headphones in, staring intently at her phone (limited print edition #c52). We’ve all been there. Price: $145 and up 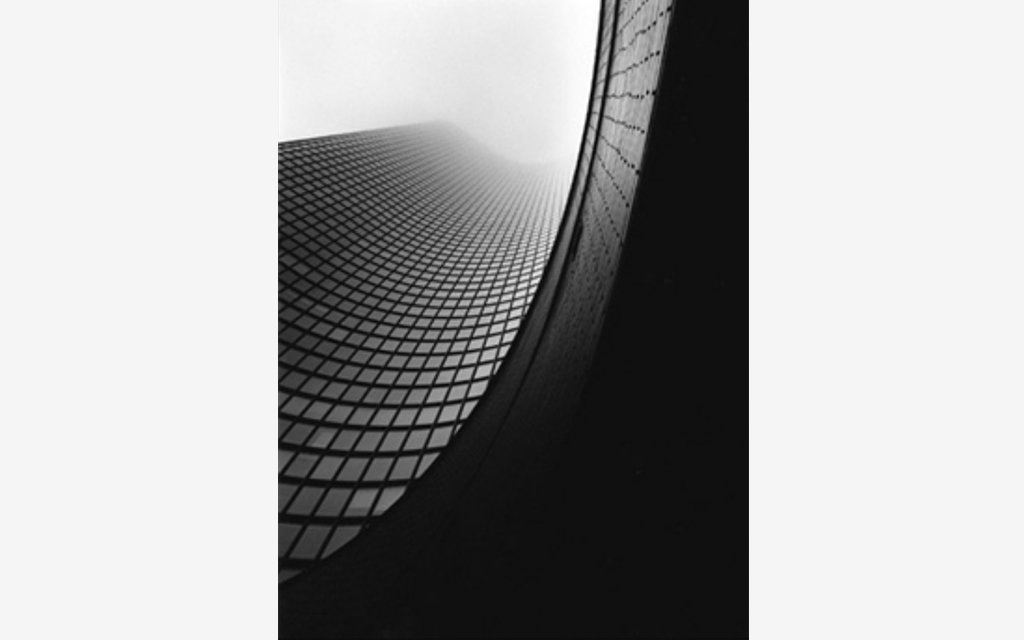 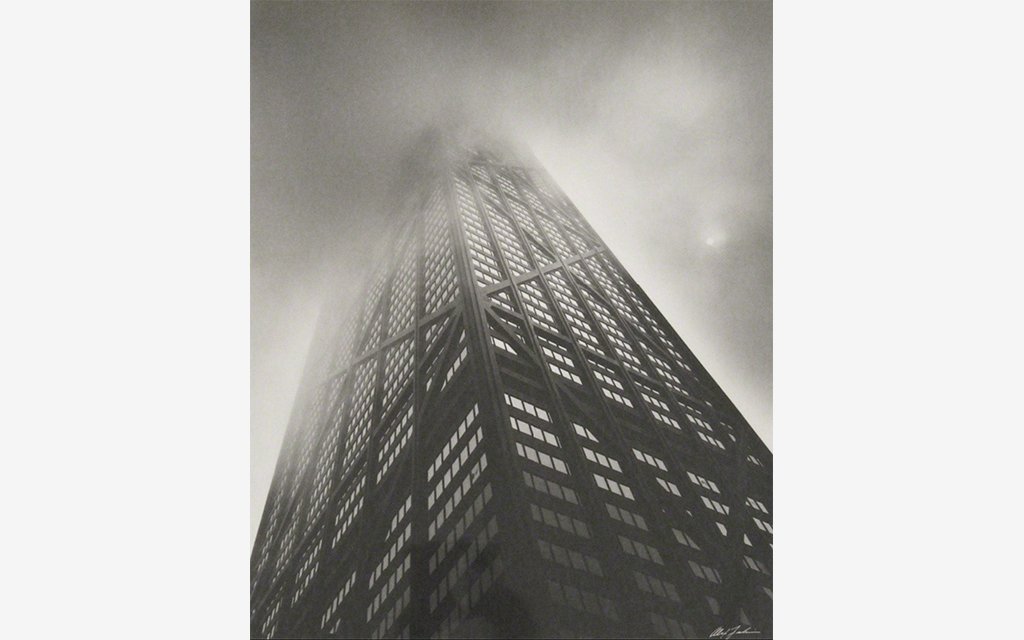 Alex Fradkin
Alex Fradkin didn’t stray too far from his former career as an architect: the majority of his work documents buildings and monuments with historic significance. You can find some pieces at the Art Institute, but good luck getting past security to take those home. For a more permanent fix, Artsy’s got you. Peruse the site for foggy scenes and a fresh take on familiar buildings. Price: $1,045 and up 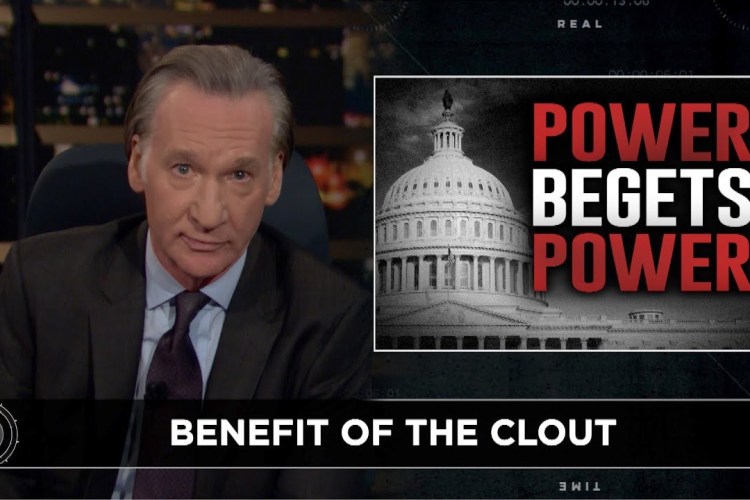 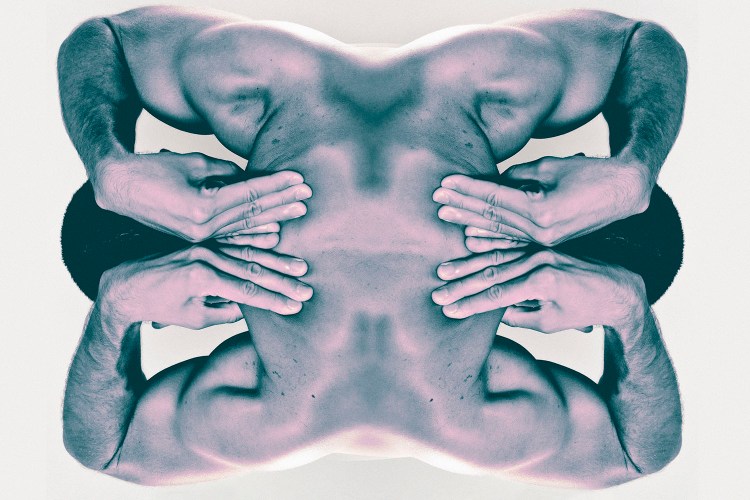