And are there really no laws when you’re drinking claws? 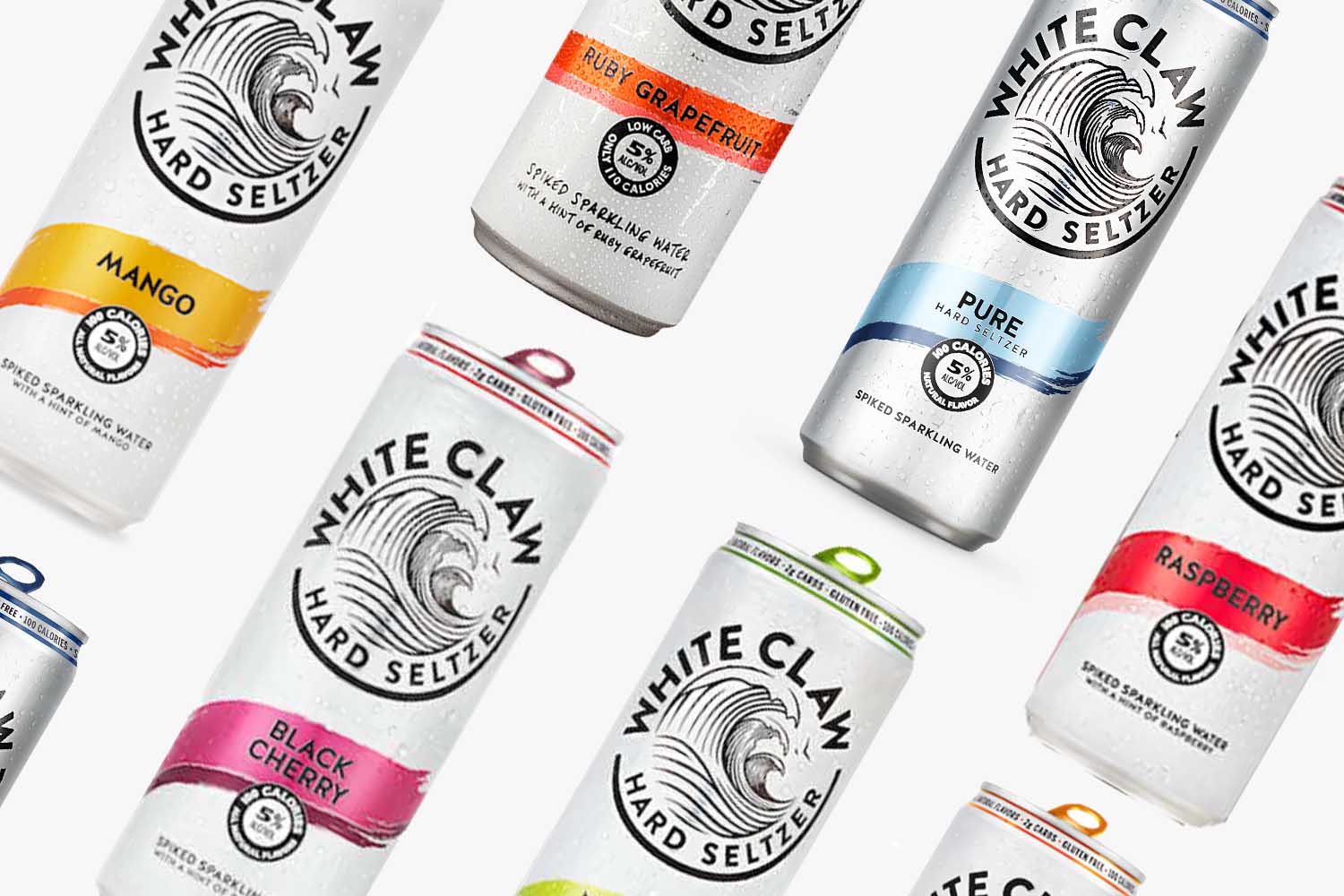 It’s been a lawless summer. At least for those of us who’ve been enjoying the refreshing taste of a spiked seltzer.

There’s really no denying it: Spiked seltzer is the drink of summer 2019. You can’t go to the beach, the pool or even some bars without seeing at least one person drinking a can of Truly, Bon & Viv’s or, of course, crowd favorite White Claw. You also can’t escape the craze on the internet. Instagram feeds everywhere are cluttered with people snapping pics of themselves drinking a White Claw, usually on a boat, and then captioning it: No laws when you’re drinking claws. The phrase itself has become a summer meme, among the ranks of hot girl summer and storming area 51.

But how did the carbonated alcoholic beverage that’s been around since 2012 finally get a summer all to itself? How did the White Claw become an internet obsession? And are there really no laws when you’re drinking claws? You’ve got the questions, I have the answers.

Let’s take it back: What the hell is spiked seltzer?

Spiked sparkling water, hard seltzer — whatever you want to call it — is a pretty simple beverage. It’s carbonated water that has about 5-6 percent ABV per can, around 100 calories, and just one or two grams of sugar. You have your choice of natural flavors, from lime to black cherry to mango, and now you can even drink them plain.

While there are, at this point, a dozen brands of spiked seltzer on the market — Natural Light is even set to release their own — the three most popular brands, as I mentioned above, are Bon & Viv’s Spiked Seltzer, Trulys, and White Claw. And people have very strong opinions about which is best.

I once received this text message from a friend: “She seems like the type to drink Truly,” about a girl we weren’t particularly fond of. Your spiked seltzer brand of choice says a lot about you.

The first spiked seltzer to hit the market was Bon & Viv’s in 2012, simply named “Spiked Seltzer.” The drink is brewed with a cold, natural fermentation process similar to beer, but hard seltzers are typically fermented with sugar instead of malted barley. While Bob & Viv’s is the OG, they’re not the most popular. White Claw Hard Seltzer by Mark Anthony Brands, also known for Mike’s Hard Lemonade, didn’t come out until 2016 and has become the dominant spiked seltzer on the market, on the internet, and in Montana.

So what’s with the sudden craze?

The spiked seltzer market has actually been growing substantially in the last two or three years. According to a May 2019 Nielsen report on ready-to-drink beverages that are “shaking up the adult beverage market,” spiked seltzers have experienced a sales growth of 193% since last year.

So people have been drinking them steadily, but they really thrive in summer. They’re light and refreshing, and more importantly, they look really good on Instagram.

The brand that’s most successively capitalized on this is White Claw. The can is white with a sleek design featuring that cool-ass wave. We live in an age where if you’re choosing between two brands that are basically the same except for the fact that one will look better on your Insta-story, you buy the one that will look better on your Insta-story. You think we buy White Girl Rosé for its hints of fresh berries? No, we buy it because the bottle is cute. Same thing applies here.

But our obsession with our social media persona isn’t the only reason White Claws have taken off. Hard seltzer has become more visible of late because men have finally embraced it.

For a while, women, particularly college-aged women, were far more likely to drink the bubbly beverage. It was pegged as a sorority girl drink, a #WhiteGirlWasted drink, the same way vodka sodas, rosé, or anything else that tastes remotely good, is low in calories, or is the color pink is regarded as a “girly drink.”

(For the record, associating drinks with a particular gender is dumb and I know you’re a big strong man who likes whiskey but it’s okay to indulge in a drink that has fruit in it once in a while.)

And because anything women enjoy, especially young women, is ridiculed as frivolous and not worth anyone else’s time, spiked seltzer was kind of cast aside. Dudes would maybe try one at a BBQ, but it never seemed to be their first choice.

But MelMagazine reported in February that college-aged men were ditching beer and other malt liquors for seltzers because they could control their level of drunkenness well with spiked seltzer, they didn’t feel as bloated, and they could generally just drink for longer.

(Literally minutes after I submitted this article, I went to a local Duane Reade where they were selling 12-packs of White Claw for $14.99, with a $12 mail-in rebate bringing the total cost to an unbelievable $2.99. Next to the display were two finance bros, one of whom excitedly said to the other, “Should we do it? This is insane!”)

Anyway, now that it’s summer and bros are officially proclaiming their love for the Claw, we get to the memes.

Once more unto the memes?

White Claw has been compared to other drinks like La Croix and Four Loko for its ability to cultivate a cultural presence online — inspiring ironic memes, jokes and even it’s own signature phrase: Ain’t no laws when you’re drinking claws. And that phrase originated from this now-viral video posted in June by YouTube comedian Trevor Wallace, parodying the frat bro White Claw phenomenon.

Since then, it’s been full-on “White Claw summer.”

You can also buy your own White Claw paraphernalia on Etsy — with shirts and koozies all explicitly stating that there are no laws.

So are there really no laws?

I’ll let you figure that out for yourself, but maybe heed this guy’s advice before you start shotgunning Claws in public places.