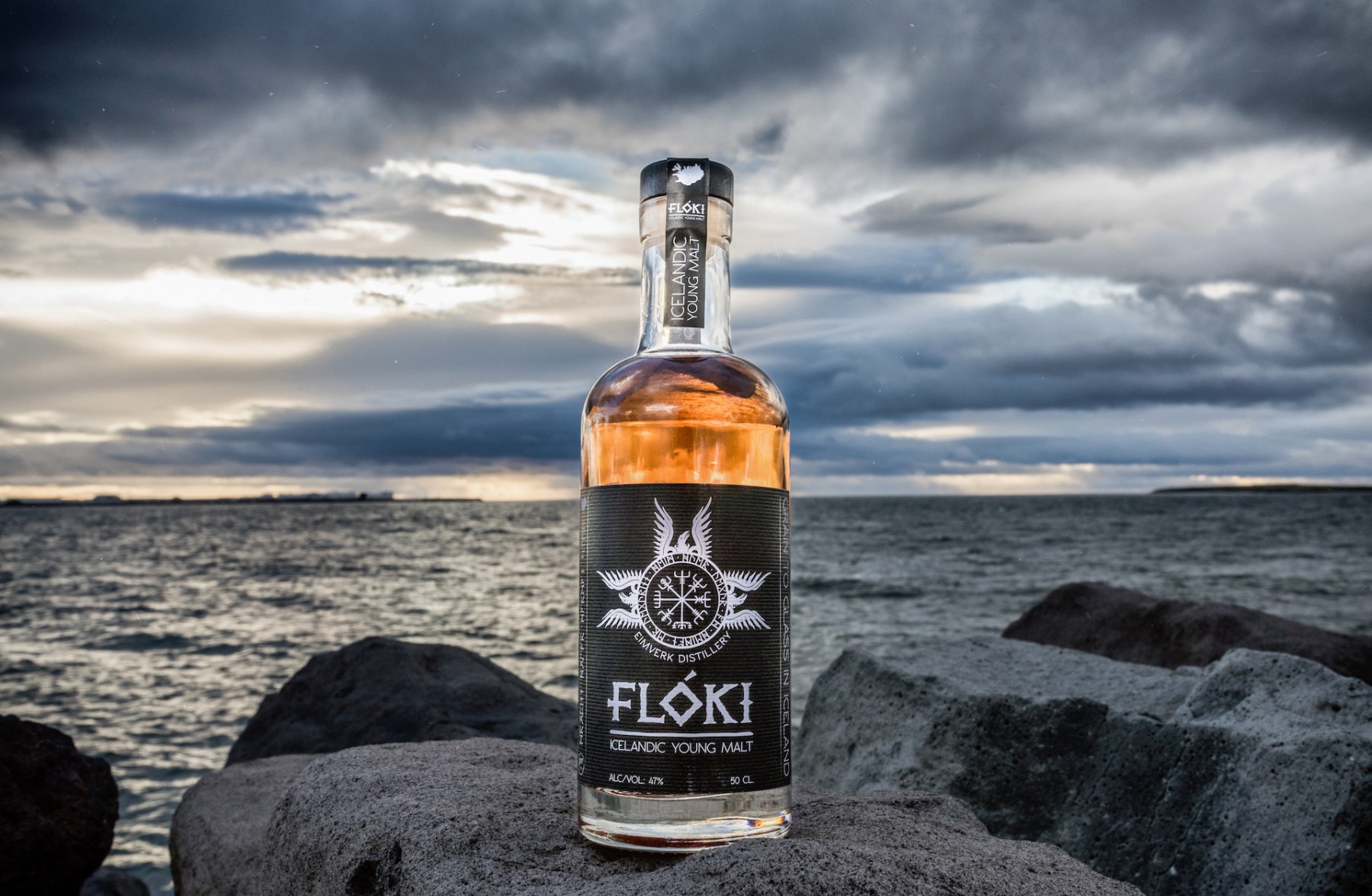 Iceland might not be the first country that comes to mind when you think of notable whisky. But a quick glance at a map or atlas can be revealing. On one side of Iceland are Scotland and Ireland; on the other, the United States and Canada — whisk(e)y powerhouses all. Think about it long enough and the question turns on its head: perhaps it’s stranger that Iceland isn’t more known for its whiskey.

In an industrial building in Gardaber, about fifteen minutes from downtown Reykjavik, Eimverk Distillery is working to put Icelandic whisky on the map. It’s one of four spirits distilled there, along with gin, brennevin and baiju. Flóki, Eimverk’s single malt whisky, is one worthy of putting the country on the map — and that’s before you get into the role that sheep dung plays in the process of making it.

Yes, sheep dung. It’s not nearly as transgressive as you might think.

“The Icelandic strain of barley is originally a Norwegian strain of barley from the 12th century, so it has its own character.” That’s Páll Elvar Pálsson, Eimverk’s VP of Sales, on the way the distillery makes use of local ingredients. Eimverk is a family-owned business, and shares a building with a robotics factory owned by the same family. By Pálsson’s own reckoning, Eimverk’s whiskies are “situated somewhere between Scottish Highland and Lowland whiskies” in terms of their style and taste.

But he also notes that Iceland has “weather conditions and nature unlike anything else” — which is also deeply accurate. There are some distinct advantages to their location: Pálsson notes that only about 2 percent of the whisky stored in casks evaporates each year, given the local climate. Much like Iceland itself, the taste of Flóki’s single malts are at once familiar and subtly unpredictable.

Some of the most unique tastes in Flóki’s whisky come from the distillery’s young malt, which is smoked with, yes, sheep dung. Sheep dung has a long culinary history in Iceland, which began when the nation’s first settlers found themselves with a lack of wood for fuel, but plenty of sheep. This, in turn, led to the rise of hangikjöt, or lamb smoked over sheep dung. It’s ubiquitous around the country; it’s also delicious.

“It’s our own spin on peat,” Pálsson says, regarding the role sheep dung plays in the process. And it’s remarkably effective: it gives their young malt a depth most young whiskies don’t have, and also accentuates the flavor of their older single malts. The distillery itself is still relatively young: it was founded in 2009, and production began in 2013.

For Eimverk, distilling whisky in accordance with the nation’s traditions is important. “We’re only using Icelandic ingredients, methods and traditions here,” says Pálsson. Regarding the sheep dung, he notes the abundance of sheep in the country: “This isn’t Iceland; it’s Sheepland.”

Alternately? “It gives it as Icelandic a character as possible,” says Pálsson.

The focus on Icelandic ingredients doesn’t stop at the distillation process; Eimverk has also collaborated with several Icelandic breweries, including working with Einstök Beer on a seasonal ale. Pálsson speaks about a mutually beneficial relationship, wherein they loan whisky barrels to the brewery, who use them for a stout, then send them back for a run of whisky aged in barrels that previously housed the beer. “There are a lot of possibilities with this barrel-aging thing,” Pálsson says. Given that Iceland is currently in the midst of a craft brewing renaissance — most beer was outlawed in the country until 1989 — it isn’t hard to share his enthusiasm for prospective collaborations.

While Flóki isn’t yet for sale in the United States, Pálsson is optimistic that it will show up in stores and bars there sooner rather than later. As of now, he said, their whisky is available in 25 countries, with Germany being the largest importer of it.

It’s been a long road for the distillery to get to this point. Flóki was the 163rd distinct recipe used by the distillery. “That was all in the course of 3 years [of] torturing everybody around, friends and family and making everybody give feedback,” Pálsson says.

And given that some of the distillery’s earliest whisky is still aging in casks and awaiting release years from now, the future looks very bright for Eimverk — and for their flagship whisky. 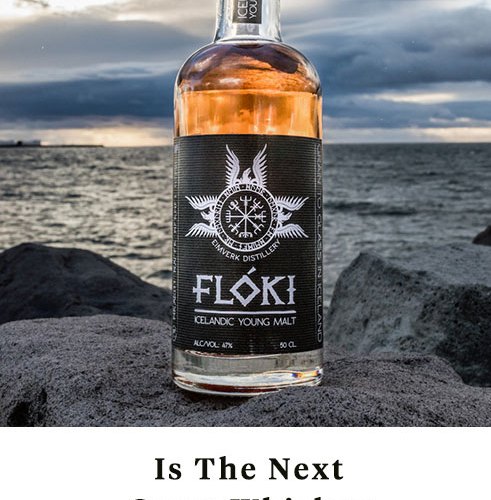