Six Lo-Cal IPAs to Crush During the Super Bowl

Save those extra calories for the snack tray 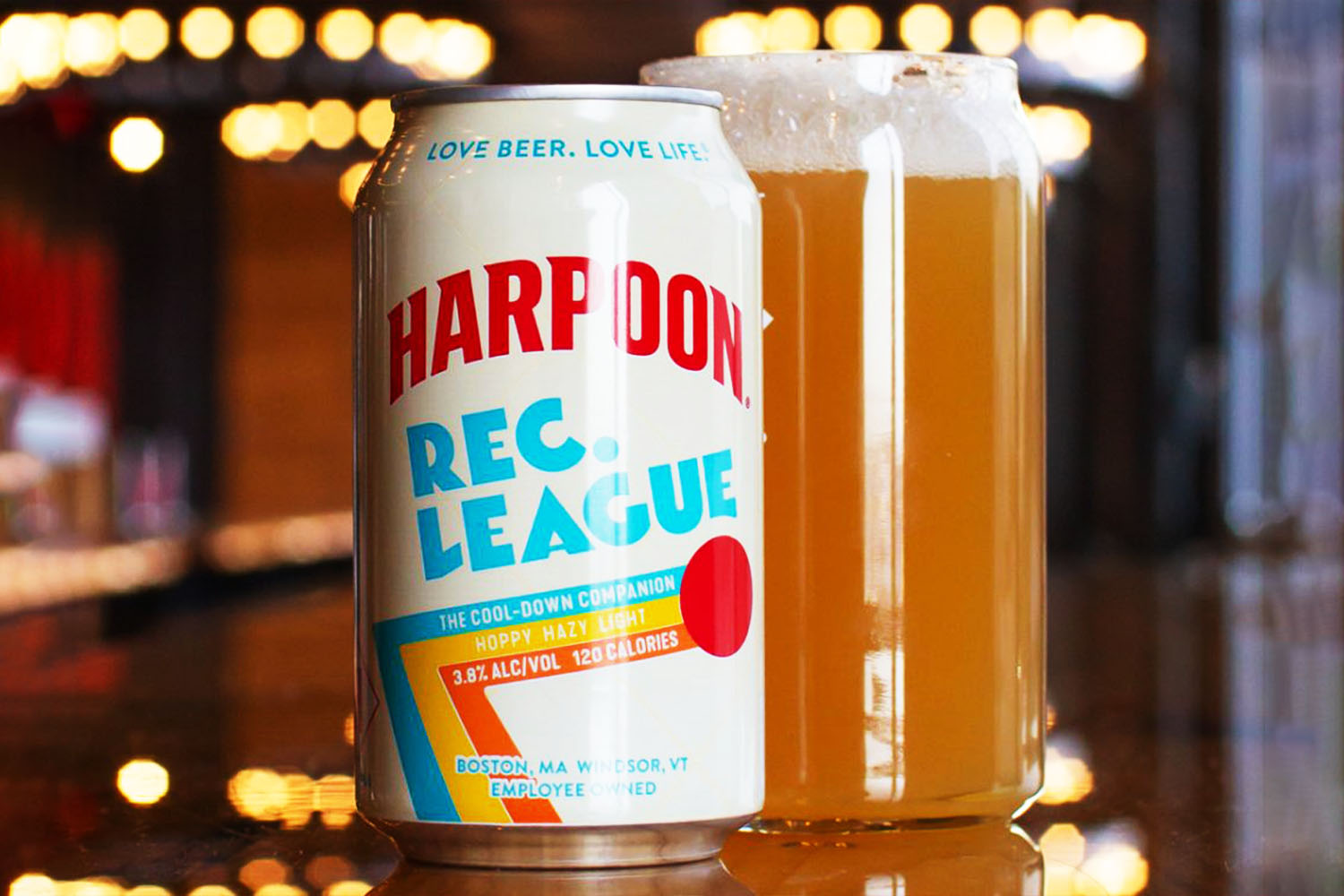 When you’re choosing a beer for your Super Bowl party, the first thing that likely comes to mind is whether or not it’s sessionable; you want something you can drink a lot of over the course of game without getting too wrecked to function at work the next day. (Assuming, of course, that the petition to move the big game to Saturday remains unsuccessful.) But these days, “light beer” doesn’t mean you need to sacrifice flavor and settle for a Bud Light or something. As craft breweries (and craft brands owned by macrobreweries) embrace low-calorie IPAs, there’s a growing number of hoppy and hazy beers to choose from that won’t render you useless Monday morning.

With that in mind, we’ve rounded up six lo-cal IPAs worth trying. Save the extra calories for another helping of seven-layer dip, and check them out below.

Most lo-cal beers cut calories by opting for a lower alcohol content, and while Dogfish Head’s Slightly Mighty certainly does that too, it also is sweetened with monk fruit instead of a ton of malt. Brewing with the fruit (which is a favorite of those on keto or low-carb diets) reduces the amount of unfermented sugar and provides body and balance, resulting in a tropical, citrusy IPA that’s just the right amount of hoppy.

Brewed with buckwheat, chia and Mediterranean sea salt, this light version of a Northeastern IPA packs a lot of flavor into just 120 calories. The hops are definitely still noticeable, but they’re not overwhelming, and in addition to being the perfect “cool-down companion” as Harpoon boasts on its can, it’s a great option for someone who doesn’t want their IPA to be a bitter hop bomb.

At just 3.0%, Goose Island’s foray into the lo-cal IPA game is the lowest ABV option on this list, and you can definitely taste that — it’s crisp and refreshing, with less bitterness and body than some of the other lo-cal IPAs here. But it’s still got an impressive amount of flavor for such a small amount of booze, with a nice dry finish and a floral aroma on the nose.

If we want to get technical here, Deschutes’ Wowza! is a hazy pale ale, not an IPA, but hopheads will still find plenty to rave about with this beer (specifically Citra, Simcoe, Cashmere and Callista in this case). Notes of resin and orange set it apart, and while it’s a given that every beer on this list is sessionable, this one goes down especially easy.

This Michigan brewery’s highly anticipated light version of its classic Two Hearted Ale just shipped this week, so it’s still making its way onto shelves nationwide, but if you’re one of the lucky ones with access to it, it’s absolutely worth picking up. It’s rare for us to recommend a beer we haven’t personally tasted yet, but a lo-cal, low-ABV twist on one of the best IPAs in the country seems like a safe bet (Light Hearted is brewed with Centennial hops and Galaxy hops instead of 100 percent Centennial, but Bell’s promises a flavor profile similar to Two Hearted). You can check the shipping information and availability in your state here.

When Lagunitas first released this beer in 2010 at the height of the “session IPA” craze, it was 4.6% ABV and 130 calories, but last year they decided to change it up, keeping the hops the same while switching up their mashing process to dry the beer out, reducing the amount of sugar and thus knocking it down to under 100 calories and dropping the ABV to 4.0%. The result is a crisp, hoppy flavor with hints of fruit and grassiness that makes it perfect for day-drinking, just as its name suggests.