The world’s easiest mixed drink packs an unforgettable ginger punch. And there are simple ways to make it even better.

“That’s why it’s so great; it’s not complicated at all,” says Rachel Marshall, the founder and namesake behind Rachel’s Ginger Beer in Seattle, one of the best places to get a Moscow Mule (or other ginger beer tipples). “It’s so, so simple.”

You may associate the Moscow Mule, created at the beginning of America’s involvement in World War II, with copper mugs. Or as part of a larger category of drinks called bucks. But the most important thing to remember is that it’s a minimalist drink that anyone can make, it’s easy to hack and there aren’t a lot of rules when it comes to making one. And name aside, you can easily make this drink without associating yourself with the current Russian aggressions into Ukraine (to start: most vodka in the U.S. isn’t Russian and the copper mugs you associate with the drink aren’t produced there).

Below, we’re going to help you make the very best variation of a Moscow Mule, either by following a classic recipe (but getting really artisanal with the ingredients) or via simple variations that maintain the key three elements of the drink.

But first, a bit of backstory:

Who created the Moscow Mule?

According to the Oxford Companion to Spirits and Cocktails, the Moscow Mule originated in 1941 at the Cock ‘n Bull pub in Los Angeles, reportedly after a meeting between bar owner Jack Morgan (who had a large stash of branded ginger beer) and food/spirits importer John Martin, who was promoting Smirnoff vodka. Cock ‘n Bull’s head bartender also claims to have invented the drink — like most cocktail history, the full story is probably up for debate.

As for the ubiquitous copper mugs long associated with the drink? Those originate from the Moscow Copper Co., a Russian copper factory in the early 20th century (its current iteration is U.S. owned and operated). As that brand history suggests, Sophie Berezinski — the daughter of the factory’s owner and designer of the mug — had immigrated to the United States from Russia with 2,000 solid copper drinking vessels that she needed to unload. A chance meeting at the Cock ‘n Bull supposedly led to the Moscow Mule’s creation.

But don’t worry about using a copper mug, even if it does look cool (and keeps your drink icy). “The use of the copper mug is not ubiquitous,” says Marshall. “I think they couldn’t get ice that easily at the Cock ‘n Bull. And it’s aesthetically interesting.”

Can you make a Moscow Mule and replace the vodka?

Yes and no. First, a Moscow Mule is really just a variation on a buck, which is a cocktail with a spirit, citrus and either ginger ale or ginger beer. So you can create a mule/buck with different spirits if you wish — a Mexican Mule would use tequila, Irish Mule subs in Irish whiskey, and so on. It’s not a trademarked drink like a Dark ‘n Stormy, so don’t get caught up in the details.

And while historically the drink was made with Smirnoff, use the vodka of your choice.

What is the most important ingredient in a Moscow Mule?

The ginger beer. Ginger beer historically was brewed, but in its current form that’s probably not the case. You can sub in ginger ale — and your local dive may just do this anyway — but ginger beer provides a spicier ginger kick while being less carbonated or sweet.

“I discovered good ginger beer while I was in Europe in 2008,” says Marshall. “Each pub had its own recipe. There was a lot of variety and everything was super fresh.” When deciding to develop her own Moscow Mule recipe, however, problems arose. “At the time, there was not an ounce of information about ginger beer on the internet, so it was a lot of trial and error.”

Rachel’s Ginger Beer works because it’s designed as a mixer — it’s potent stuff and packs quite a ginger punch. But if you’re not in Seattle or want something a little easier to find, there are plenty of solid ginger beers or artisanal ginger ales on the shelves (Q Mixers, Fever-Tree, etc.). And for the truly … let’s not say lazy … there are a couple of good canned variations.

From Marshall herself: “In a Collins or pint glass, pour 2 oz of spirit, fill to top with ice, top with Rachel’s Ginger Beer, squeeze in some lime (and drop the lime in).”

What’s a good variation on a Moscow Mule?

Sometimes it’s as simple as subbing in a different type of ginger beer or playing with the ice (Rachel’s makes some that offer additional flavor, such as pink guava; they also do slushie variations).

Two others we dig:

“This one is by a popular drink in the Bahamas called Sky Water,” says Navarro, who co-owns Maui’s first craft cocktail bar. “We wanted to mimic that feeling and flavor you get on your vacation but add depth and complexity. We also wanted to make a cocktail that was approachable and crushable. In this cocktail, vodka is infused with aromatic Makrut lime leaf, orgeat is used as the sweetener and to give the cocktail body and flavor, ginger liqueur adds a layer of spice, and the spritz of orange blossom reminds you of those lovely breezy nights in a tropical paradise.”

Combine the ingredients in a cocktail shaker with ice. Shake to temperature, strain into a highball glass with fresh ice and top with ginger beer. Garnish with a fanned strawberry.

“The Moscow Mule is a perennial favorite because it is accessible and fun,” says Swet. “We wanted to make it a little more interesting by adding a strawberry purée, a surprising element that really plays well with the ginger and lime. The result is an incredibly refreshing highball that is bursting with multi-layered flavor complexity.”

Was the 2019 Bad Bunny hit “Moscow Mule” about the cocktail?

Only in the tangential sense that the top 5 song mentions the drink; it’s really about the Puerto Rican rapper’s, eh, appreciation of a new lover. The translated lyrics: “But I want to wake up naked / On a beach near Bali, if not, Cancun / Get another Moscow Mule.” 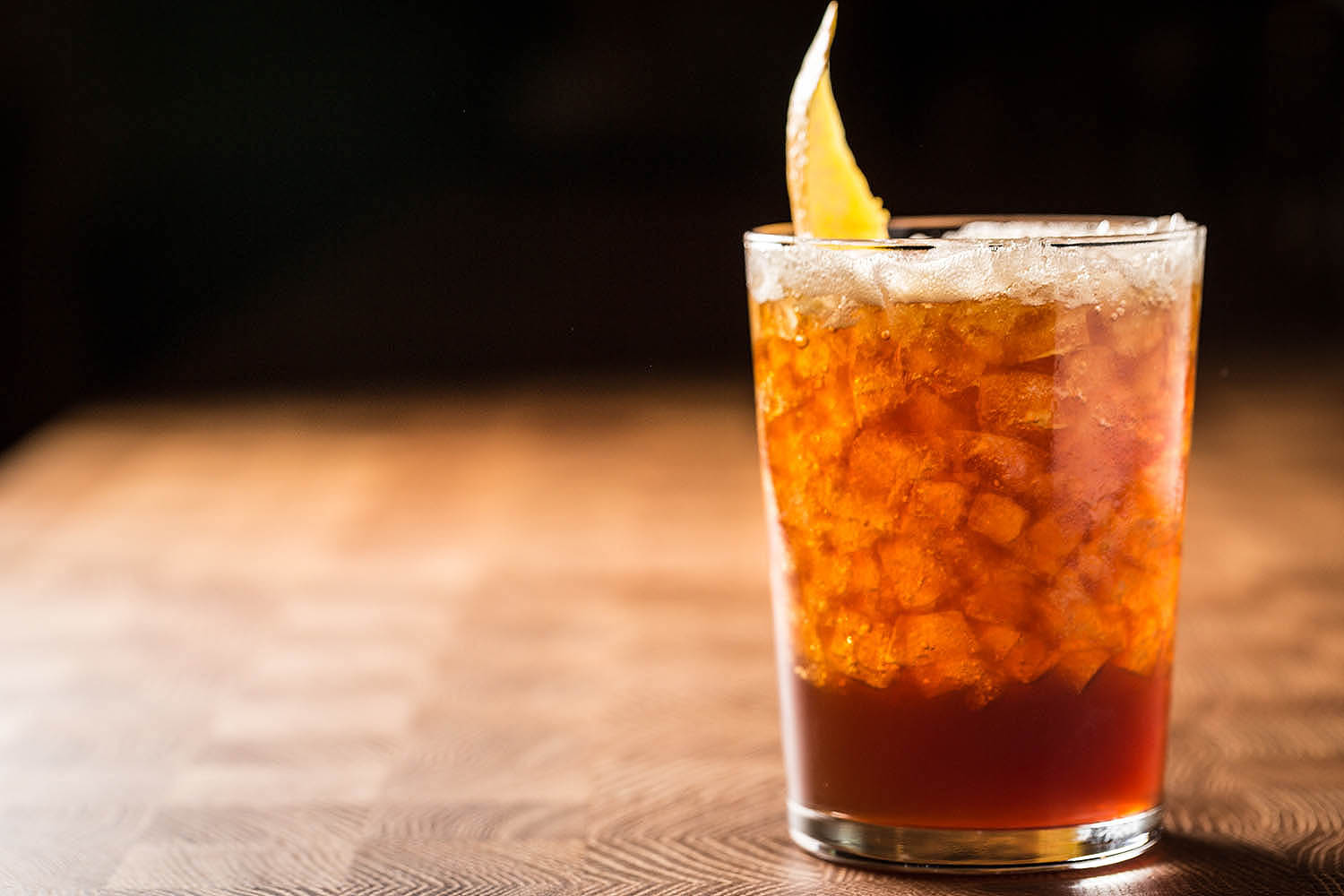 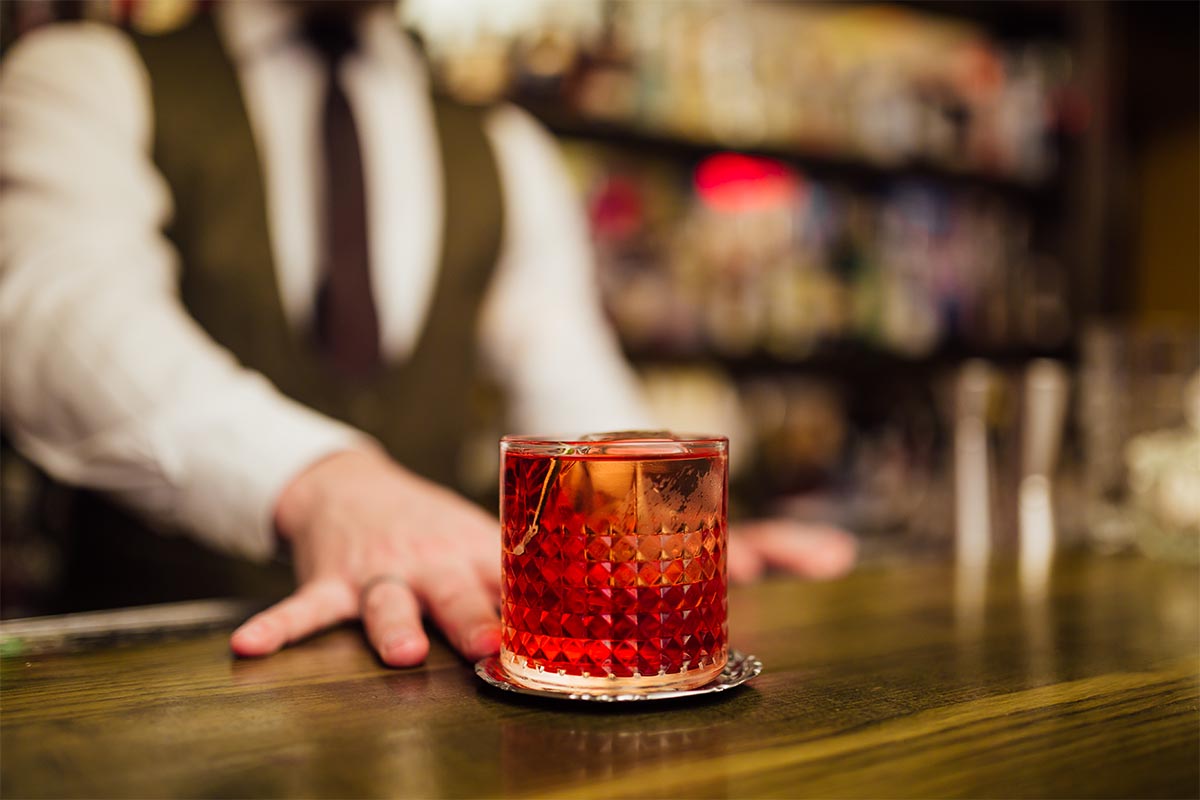 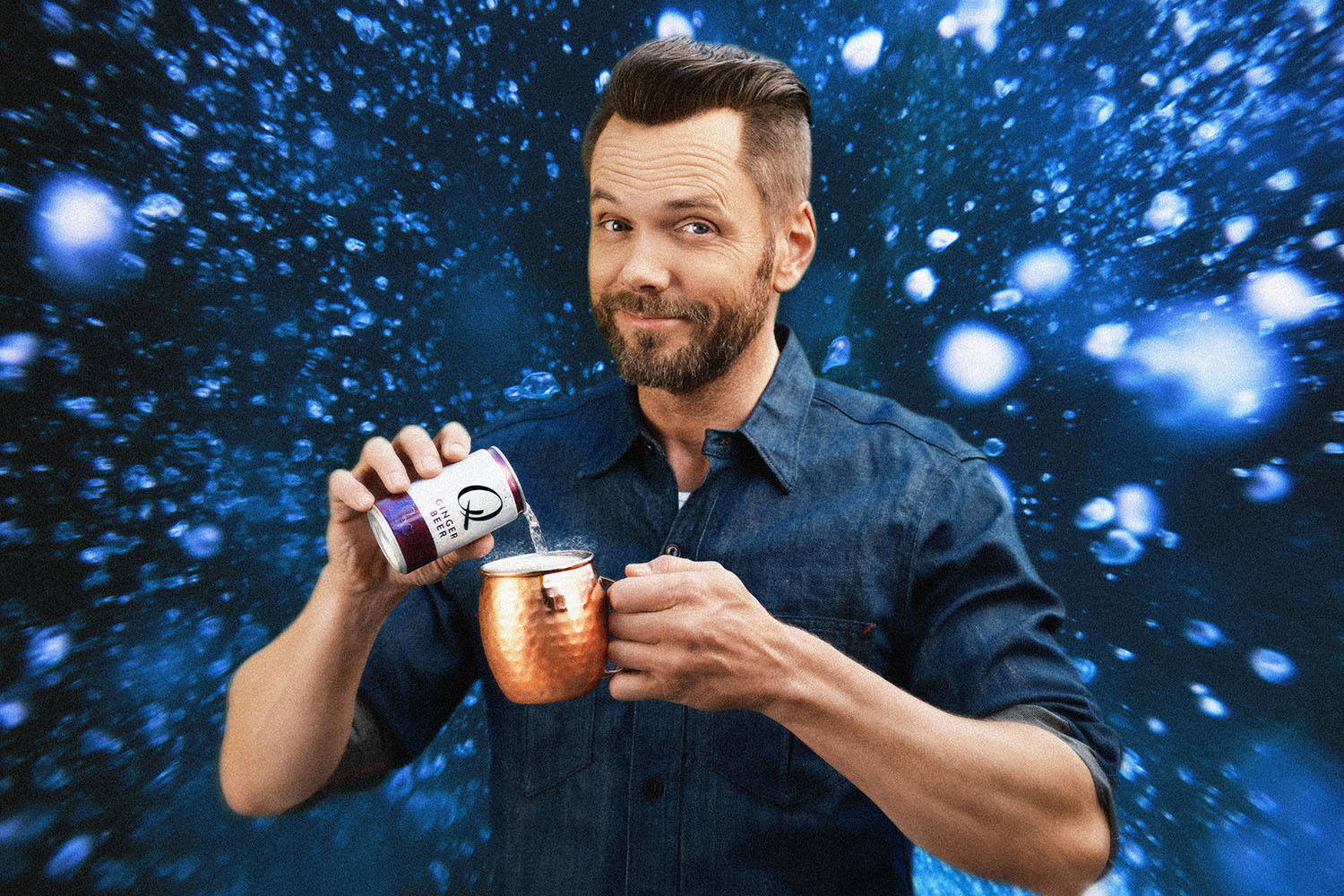